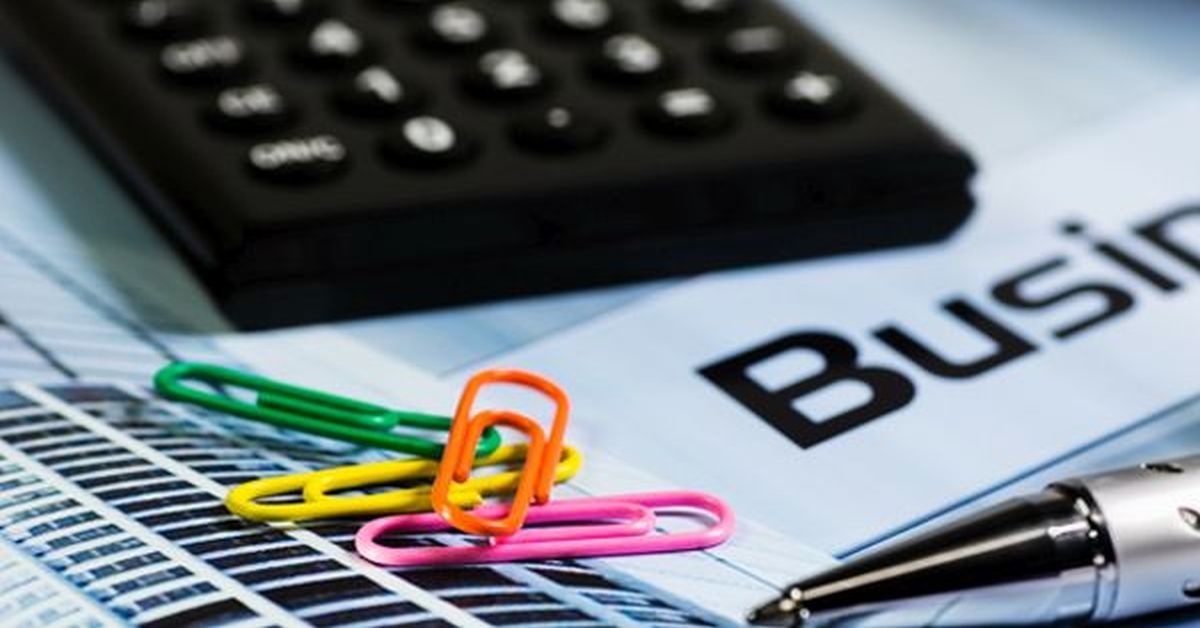 The recent developments in Indian law have led to increased corporate governance standards, creation of new shareholder remedies and improvement in shareholders' rights.The enactment of Companies Act, 2013 is the main source of law relating to shareholder activism. In addition to the Act, regulations framed by the Securities and Exchange Board of India (SEBI) also provide rights and remedies to the shareholders of listed companies.

Under the Companies Act, shareholder approval is required in certain matters. Facility of e-voting is also to be provided as shareholders may be dispersed geographically (Section 108). In addition, they may bring class action suits against the company (Section 245) or sue the company for oppression and mismanagement (Sections 241-244).

Due to the ease of exercising, and enforcement of shareholders' rights, shareholders are now more willing to voice their opinion, resulting in increased shareholder activism.

The rise of proxy advisory firms has also contributed to shareholder activism. Proxy advisors give recommendations for voting at corporate proposals and major corporate transactions. They help shareholders make an informed decision, according to what is best for the company and their investment.

While minority shareholders do not run a corporation, nor do their stakes enable them to bring about an effective change, a group of shareholders together, may achieve this deficiency of control. This way they can exercise their ownership rights and influence a company’s board of directors and executive managers. Shareholders individually may not be able to make any impact, but together, they can influence the decisions and policies of the company.

Issues addressed by shareholder activism may be financial, such as cost cutting, increasing shareholder value, capital inefficiency, underperformance, or non-financial, such asgreater accountability and transparency of environment degradation and social performance, ensuring good governance within the company, or change in internal structure of the company due to poor management by the board of directors. Activism may also address the problem where the managementdoes not adequately respond to the shareholders concerns.

Methods may range from exercising their right to vote on company policies at AGMs and EGMs, strategic use of media channels for publicizing their demands, negotiating with the company management, proxy contests, to even threatening law suits in the form of class action suits. While any activism should not be understated, in most cases activism leads to a seat at the board who acts as the voice for the minority shareholders.

The influence shareholder activism has over a company, has changed the mindset of directors, managers and institutional investors while making strategic corporate decisions. Board and Senior Executives are “thinking like an activist.” Companies now take into account a potential activist challenge that they may come across with their capital allocation, oversight of companies’ operations, and management. They have been working to identify and address possible areas of vulnerability to shareholder activism.

Institutional investors, who previously had been passive in connection with their investments, have become more involved and vocal. The largest investors have developed in-house capabilities to evaluate companies’ proposed transactions and other events and they increasingly have weighed in on and been willing to support activist campaigns, both behind-the-scenes and publicly.

Shareholder activists may pose a significant threat to a company’s financial well-being if their criticism relates to a company’s business. The broader the voiced concerns are shared, the greater the effects of the campaign. Successful implementation of a shareholder activist campaign does not only affect short-term sales, but may result in fall of market value, increased difficulty in tapping the capital markets, and may hamper customer and supplier relations.

With increased awareness of environment, social, and governance factors of a company, and the significant bearing it has on the company’s long-term prospects, ESG activism is on the rise. Institutional Investors, have shifted their focus from a profit-oriented outlook, to an all-round approach, where the company’s ESG performance is also considered. This has accelerated activism more towards governance-related topics.

How should a company respond to a shareholder activist?

With the rise of shareholder activism, companies are required to maintain good corporate governance standards while ensuring shareholder engagement. Companies should give preference and take into consideration small shareholders when making major corporate decisions. The board should actively take care of minority shareholders and should strive to actively discuss with them regardless of any activist activity.

When an activism is concluded, the risk of another activism does not go away. Depending on how the company has responded to the activism, the company may again be targeted. Incorporating a preparation strategy should be an ongoing process, and periodic self-assessments should be conducted. A tailor-made shareholder engagement program is crucial in enhancing shareholder dialogue and strengthening its long-term relationship with investors.

Published in Others
Views : 144