Servitudes and Rights of Way 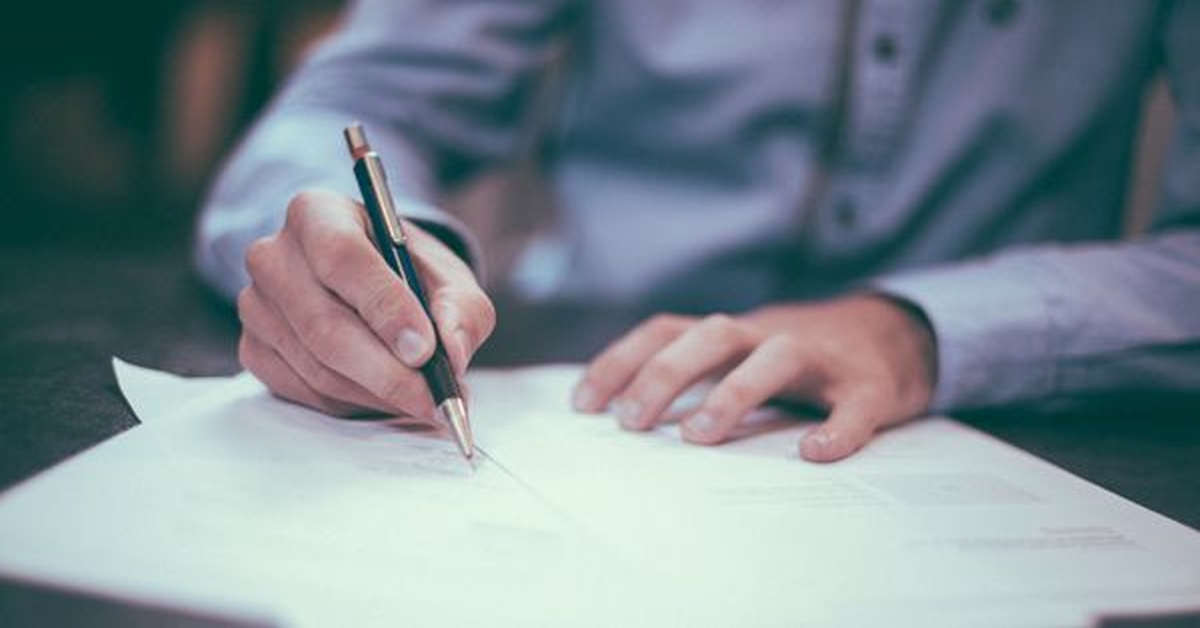 A servitude is a right that a person has over the immovable property of another. It allows holder of the servitude to do something with the other person’s property, which may infringe upon the rights of the owner of the property. An example is the right of way to travel over a section of the other person’s property in order to reach his own property.A servitude is, a burden on heritable property in favour of the dominant tenement. Because it is a burden, the servitude will bind singular successors of the current proprietor of the servient tenement.

The benefit granted to the owner of the dominant tenement derives from ownership of the dominant tenement; it is not a benefit that she or he has personally, rather it is a benefit that derives from his or her ownership. In practice this means that the benefit of the servitude right may not be transferred to someone other than the owner or occupier (i.e. tenant).

Servitudes are classified into two groups-:

A negative servitude allows the owner of the dominant tenement to prevent or restrain the servient proprietor from doing something.

What are real burden?  At its simplest, a real burden involves two plots of neighbouring land. One plot, known as the "servient tenement", the other plot, known as the "dominant tenement". The conditions are known as "real burdens". By accession a plot of land includes any buildings erected on it, and, real burdens are often about buildings rather than about vacant ground. Sometimes there is no land at all. In a block of flats a flat on the top floor might be a servient tenement while a flat on a floor underneath might be a dominant tenement. In practice, real burdens are found in almost all blocks of flats, and are of the greatest importance in regulating use and in providing for common maintenance.

What are real burdens for? The origins of real burdens lie in the rapid urbanisation which began at the end of the eighteenth century as an accompaniment to the industrial revolution. Land sold for new housing was made subject to conditions which regulated the type of buildings which could be erected and the use to which these buildings could be put. These early real burdens played a crucial role in the orderly development of towns and cities in Scotland. Later, real burdens were also to be used in the sale of land in rural areas; but while burdens have become a commonplace in rural Scotland.

Different burdens have different purposes. Neighbour burdens allow the protection of one's own property by restricting in some manner the use made of property belonging to a neighbour. Feudal burdens may also have this function, if the superior lives locally, but feudal burdens are often imposed over a wide area and on a much larger scale and sometimes come close to planning control exercised by private hands. Community burdens are for the self-regulation of housing estates, tenements, and other communities where people live in close proximity to one another.

There are several differences between servitudes in the strict sense and rights falling within the category of real burdens and conditions in the narrow sense of that phrase. The same point is made in a different way by considering the law of servitudes. Compared to servitudes, real burdens are relative newcomers. Long before land and buildings came to be regulated by real burdens they were being regulated by servitudes, and servitudes are very much important presently. Servitudes come from Roman law, and are found, not only in the legal systems most directly influenced by that law (such as the systems of Continental Europe), but also in common law countries such as England, the United States, Canada, and Australia.

Servitudes have no connection of any kind with the feudal system, and will be completely unaffected by that system's abolition.

It is worth saying a little more about servitudes. Apart from real burdens, servitudes are the main method provided by private law for the regulation of land. Servitudes correspond almost exactly to neighbour burdens. In a servitude, as in a neighbour burden, one plot of land (or building) is placed under restrictions for the benefit of another plot of land (or building). But there are two important differences. First, most servitudes i.e. positive servitudes, can be created simply by being exercised by the dominant proprietor for the period set by positive prescription, currently twenty years. There is no need for registration or even writing. Secondly, and probably because of this, servitudes are in practice restricted to certain known types, based largely on the types which were recognised.

Common interest is different from servitude in the manner of its constitution. It usually arises not by grant or possession for the period of particular time, but by the force of law or by the natural situation on the ground. Common interest does not arise out of contract, or require a possession or registration to be transformed into a real right. Rights of common interest typically exist where more than one dominant proprietor have similar or identical rights to one servient tenement or where two proprietors have mutual rights over a tenement.

The term “servitude” has been used to refer even to certain provisions of statues regulating the use of land. Local government authorities have many statutory powers to regulate activity or development on heritable which can have relevance to the exercise of servitudes. The most important power of these authorities are to grant planning permission or roads construction consent. Right of Way

An Easement, a privilege to pass over the land of another, whereby the holder of the easement acquires only a reasonable and usual enjoyment of the property, and the owner of the land retains the benefits and privileges of ownership consistent with the easement. Right of way is also used to describe that strip of land upon which railroad companies construct their roadbed; in this context, the term refers to the land itself, not the right of passage over it.

The term right of way also refers to a preference of one of two vehicles or vessels, or between a motor vehicle and a pedestrian, asserting the right of passage at the same place and time. It is not an absolute right, however, since the possessor of the right of way is not relieved from the duty of exercising due care for her own safety and that of others.

Public right of way in the form of a footpath, restricted byway, byway open to all vehicular traffic or a public road is a right that can be used by all members of public.

Real rights refers to a right that is attached to a thing rather than a person. Real rights include ownership, use, pledge, mortgage, and habitation.