Service of notice on C.A. 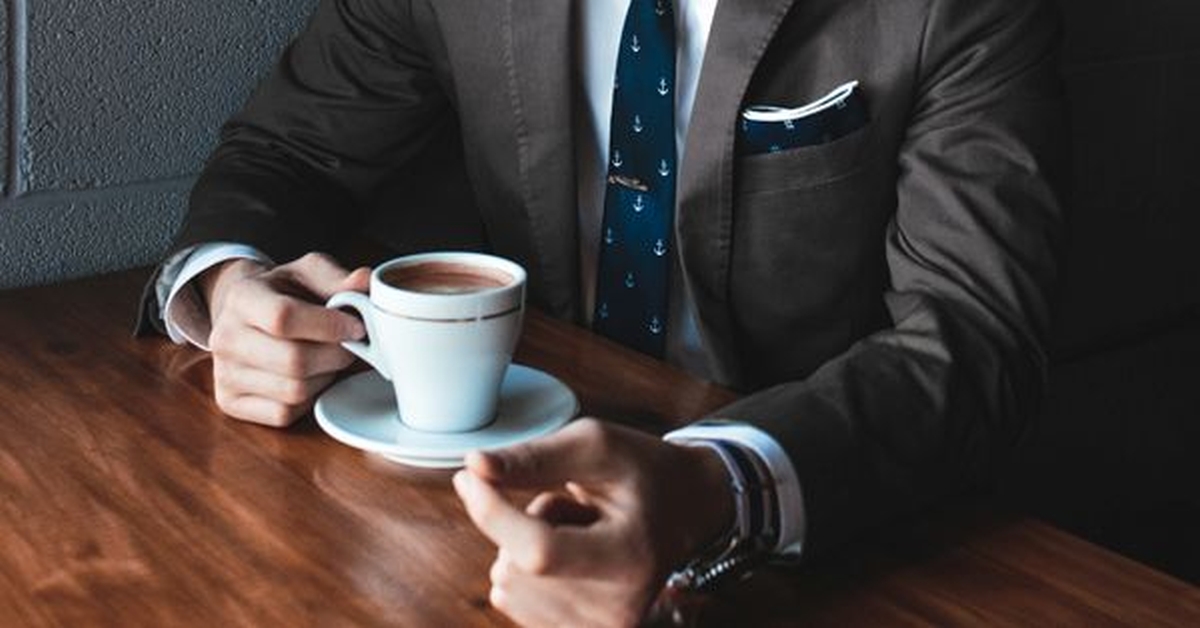 In the judgment of the case – Principal Commissioner of Income Tax (Central) -1 v. NRA Iron & Steel Pvt. Ltd., delivered on October 25, 2019, Justice Uday Umesh Lalit and Justice Indu Malhotra, at the Supreme Court, have, while dismissing the application by the respondent-Company for Re-call of the judgment of March 5, 2019, held that it has failed to make out any credible or cogent ground in support of the relief sought by it.

The Court has expressed satisfaction about the Company being duly served through their authorized representative and that they were given sufficient opportunities to appear before the Court to contest the matter and it chose to let the matter proceed ex-parte and further, their grounds for Re-call of the judgment are devoid of any merit whatsoever.

The applicant-Company remained unrepresented despite service on its authorized representative , on January 31, 2019, and on February 2, 2019, when the matter was taken up for final hearing, and Judgment was reserved.

During oral hearing on the Re-call Application, a submission was made by the applicant’s counsel that the Chartered Accountant of the Company, Sanjeev Narayan was not the ”principal officer” of the Company, and hence service of notice could not have been effected upon him.

“2. In this Act, unless the context otherwise requires, -

(35) “principal officer”, used with reference to a local authority or a company or any other public   any association of persons or anybody of individuals , means –

(a) the secretary, treasurer, manager or agent of the authority, company, association or body, or

(b) any person connected with the management or administration of the local authority, company, association or body upon whom the Assessing Officer has served a notice of his intention of treating him as the principal officer thereof;”

The term ‘agent’ would certainly include a power of attorney holder. In its decision of the case – State of Rajasthan v. Basant Nehata – (2000) 12 SCC 77, the Supreme Court has held that:

The ground taken by Sanjeev Narayan that even though Notice was served on him on December 13, 2018, he assumed that those were “some Income Tax Return Documents” lacks credibility.

Furthermore, the ground urged that the Chartered Accountant was suffering from an advanced stage of cataract, and hence was constrained from inform his clients is not again worthy of credence. The dasti Notice was admittedly served on him on December 13, 2018 at his office, which was much prior to his surgery, which he states took place on January 4, 2019. He had sufficient time to inform the applicant -company of the proceedings prior to his surgery.

The SC has also noted that the C.A. Sanjeev Narayan appeared before the Income Tax Authorities to represent the applicant-Company and its sister concerns on various dates prior to his surgery, that is, on December 14, 18 , 28 and 29, 2018.

The submission of the applicants was that they came to know about the judgment from a news clipping published in the Economic Times of March 7, 2019. Subsequently, the application for re-call was filed on March 12, 2019.Further, the submission of the applicants was that on an inspection of the court record, they learnt that the affidavit of dasti service filed by the Revenue Department on December 19, 2018 showed an acknowledgement receipt by Mr. Sanjeeva Narayan, Chartered Accountant of the Company on December 13, 2018.

The Applicant-Company had also submitted during oral arguments that the said C.A. was representing it in all its cases as also the sister concerns including M/s Tata Steel BSL Ltd.(earlier known as Bhushan Steel Ltd.) before the Tax Authorities and continues to represent the Applicant-Company even as on date.

In response, the Department’s submission on oath was that the dasti Notice was duly served on the C.A. at his office address. in his capacity as the authorized representative of the Applicant-Company, who was holding a Power of Attorney of the Assessee – Company for the Assessment Year 2009-10.

In conclusion, the Supreme Court has held that the Applicant-Company has failed to make out any credible or cogent ground for re-call of the judgment of March 5, 2019 and it has dismissed the said Application for Re-call.

Published in Others
Views : 605