Rule 49-O of the Conduct of Elections Rules 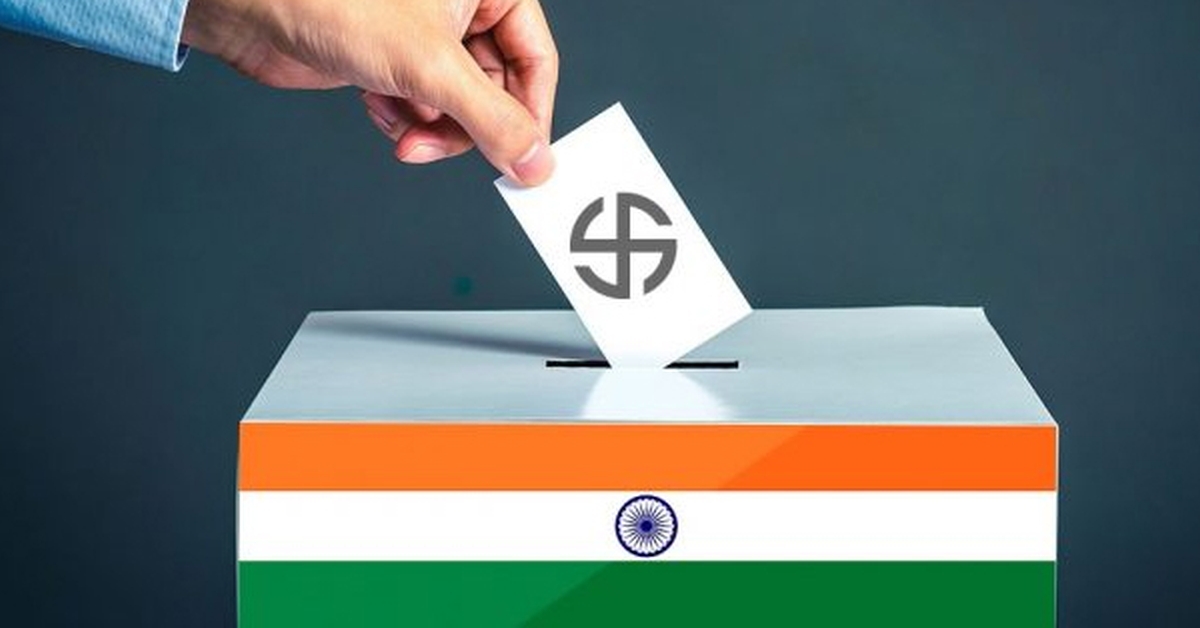 Rule 49-O says that “if an electordecides not to record his vote,after his electoral roll number has been duly entered in the register of voters in Form 17A and he has put his signature or thumb impression thereon as required under sub-rule (1) of rule 49L,  a remark to this effect shall be made against the said entry in Form 17A by the presiding officer and the signature or thumb impression of the elector shall be obtained.”

Advantage of rule 49-O for the voter

An argument in favour of provision of neutral voting is that it helps prevention of election fraud or the misuse of votesas someone else will not be able to impersonate and vote in place of him in favour of any candidate. It provides a freedom to the voter to whether or not to vote similar to Russia where voters are allowed to vote "against all" candidates.

Disadvantage of rule 49-O for the elector?

The fact that the voter has to inform the presiding officer violates the secrecy of the ballot and also puts the voter in danger of being victimized by some candidates or political parties.

Judgement by the Supreme Court

The Supreme Court in its judgement on 27 September, 2013, directed the Election Commission to make necessary provision in the ballot papers/EVMs for “None of the Above (NOTA)” option so that the electors who do not wish to vote for any of the candidates can exercise their right not to vote for any candidate without violation of the secrecy of their decision.

Published in Others
Views : 259