Role Of Ethics In The Field Of Law 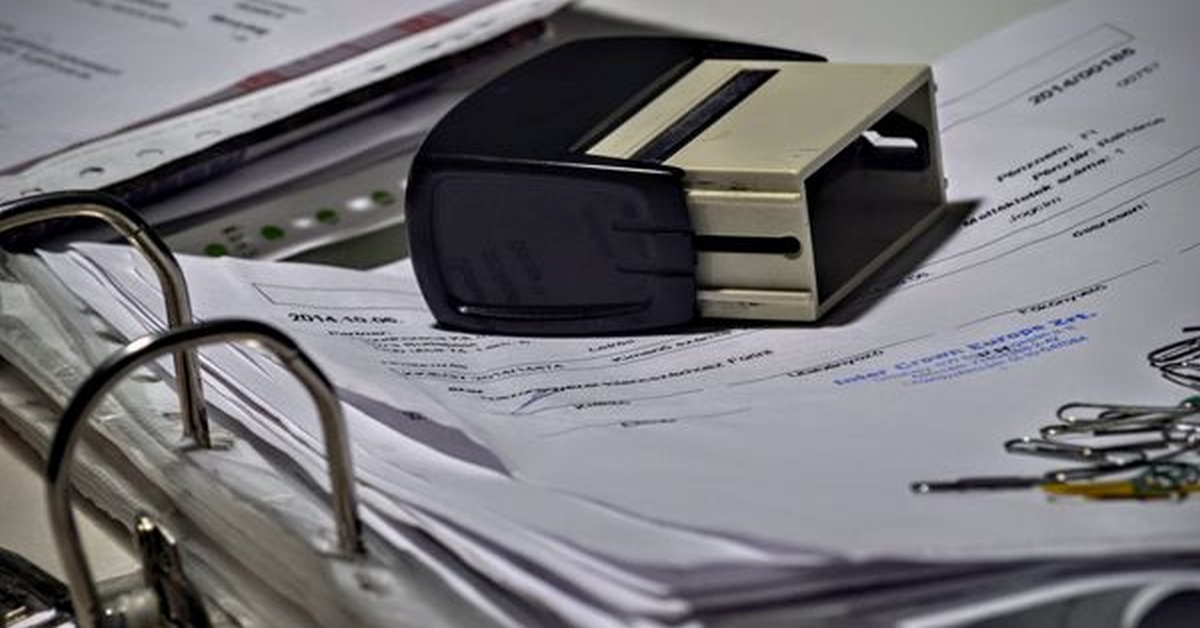 In the Black' s Law Dictionary, legal ethics, which is also termed as the etiquette of the profession, is defined as the minimum standards of appropriate conduct within the legal profession. This basically talks about the responsibilities a lawyer owes to his client or to the court. This aspect covers more of the moral code of conduct – meaning, it not compulsorily enforced by law.

It is indeed a difficult task to become a person with ethics when a lawyer is surrounded by people who strongly behave otherwise. However, it is important that one does not take the easier path, but the right one.

The purpose of this article is to:

The today' sYouth want an ‘easy way out' rather than going through the right one. They barely know that they might fall harder on their face, if they choose the easy way. It is important to note that professional ethics is something a lawyer should always inculcate in himself or herself since day one.

The main thing that a lawyer first needs to know is that in what all areas is he or she expected to keep up his or her etiquettes. An advocate has a duty towards the court,  the client, the opponent and towards his or her colleagues. This has been outlined in the Advocates Act, 1961 under section 7(1)(b) and section 49(1).

The point that one should always keep at the top of the mind is that being ethical is not going to be easy. There will always be doing all sorts of mischief to make things go their way. Well, as a moral citizen of India, one should be able to decide what is ethical and what is not.

As mentioned earlier, a lawyer has an obligation to many people in the court of law. Here is an elaboration of the duties that a lawyer might have to know at all times.

Duty towards the court: As a lawyer, the most important thing that a lawyer needs to always follow is that he or she has to maintain dignity in towards the courts. This basically means that one must follow the proper drapery prescribed to them – one always needs to be presentable. A lawyer cannot, by any unlawful means, influence the decision of the court. This is the first basic principle of ethics. This can be done if one does not practice any unethical means in order to win the case. A lawyer needs to make sure that his or her client also does not indulge in such practices. Sometimes one might get away with it, but it is extremely out of ethics if a lawyer pleads in a case that brings personal interest to him or her. In this context, interest means benefit.

Duties towards the client: Once a lawyer has accepted a case from a client, it is his or her moral duty that they leave the case only after they have completed it. Just because a lawyer starts a case and then realizes that he or she has a high probability to lose, the lawyer cannot leave the case midway. It is not a rule, but as an ethical lawyer, one should refrain from doing so. It is of extreme importance that one makes it clear to his or her client about the relation one has with the opposing party, if any. It may not be prescribed in the book of law to do so, but to avoid any problems later on, this must be clarified. In addition to this, a lawyer should not charge a client based on the possibility of him or her winning the case. This is generally done by lawyers who want to find the ‘easy way out' . The lawyer might earn a lot of money, but it is not a right thing to do. It is also a moral code of conduct that as a lawyer, one does not ‘switch sides' in a case. Like, one should not advice the opposing party and his or her client at the same time. Additionally, it is vital that one must also take into consideration the situation of the client when calculating the fee. Lawyers are expected to keep a proper account as to record the cancellation of proceedings, and what were the dates when he or she had gone to the court. A lawyer needs to cancel out the dates where the proceeding was cancelled and accordingly adjust the fee.

Duties towards opponent: Although one has to make sure that his or her client wins, there are some duties that one owes to one' s opponent as well. It is advised that a lawyer does not make any negotiations with them. This is an extremely unethical move. This will also be unfair to the lawyer' s client, and the opponent' s client. A lawyer must not make false promises, and if one makes a certain promise, make sure to fulfil it.

Duties towards colleagues: Being a lawyer, one has to also learn to draw a line between personal and professional relations. It is not allowed that a lawyer uses the name of his or her colleague in the professional field. Lawyers must also make sure that they do not enter into a case wherein a memo has been already filed by another advocate, unless they seek his or her permission to do so.

In the case of Noratanmal Chouraria vs. M.R. Murali & Anr , the question of court misconduct had been brought forward. It was stated by the Supreme Court of India that ‘misconduct' had not been defined elaborately under the Advocates Act, 1961. However, it was put into notice that not all moral codes of conduct will be in written form. Some etiquettes have to be followed despite them not being mentioned elsewhere.

IMPORTANCE OF ETHICS IN LAW

The courts, judges and lawyers are the pillars of a nation. Their duty is to serve justice throughout the nation. The legal system also reflects the administration of justice of a country. The entire country depends on the judgements made by the court. The Rule of Law is the fundamental base of the Constitution of India. It has shaped the laws based on principles of justice, fairness and equity. In case a lawyer fails to stick to these principles, there will be immense public discontent.

The confidence of the citizens of the entire country is rested in the hands of lawyers. If lawyers do not perform their duties ethically, the access citizens have to justice may get hindered. The people may just lose their confidence if the lawyers of the country start acting unethically. Many clients trust their lawyers with personal information. The clients may then switch to other illegal means of sorting their conflict.

No matter what people say, after a lawyer works for a case, a special relationship is made between him and the client. This is based on the uberrima fides principle. The client has a certain amount of trust in the lawyer. If the lawyer practices anything unethical, a serious objection can be raised on the entire system. It will be very difficult for people to trust lawyers with their cases, if such a thing is exposed.

Lawyers have a responsibility towards the Court. They unknowingly possess more power than the government in power – they possess the power of administering justice. This is due to the fact that lawyers are officers of the Court. If the Court starts misusing the power, where will the citizens go when they need help?

Being a part of the legal profession is considered as being part of a moral profession and is also thought of as the most honourable profession. They have a lot of responsibilities assigned to them – more than they actually know. Lawyers are the ones that have to focus more on public good than on private gain. It might also be thought that lawyers are sometimes even more powerful than the government. Hence, it is of extreme importance that lawyers have an ethical code of conduct.

Some types of unethical behaviour can be penalized by the law too. In such cases, the lawyer' s license can also be cancelled. There might, of course, be loopholes. However, it is not right as a moral part of duty that a lawyer, for instance, tampers with evidence just to win the case. The lawyer may be swift enough to get away with it, but is that worth making an innocent person suffer for something he or she has not done? Or is it worth causing injustice to an innocent?

Ethics has been very underrated in the field of law. The number of corrupt law officers are too many, and it is not possible to change each and every one of them. Therefore, the only thing can be done is educating the upcoming lawyers about the same, so that the system does not go down the drain. As a lawyer, one must be able to contribute to the nation more than the nation might give in return. This can be done by proper administration of justice.

Published in Others
Views : 415