Know your Ministry - No. 50 - Road Transport and Highways 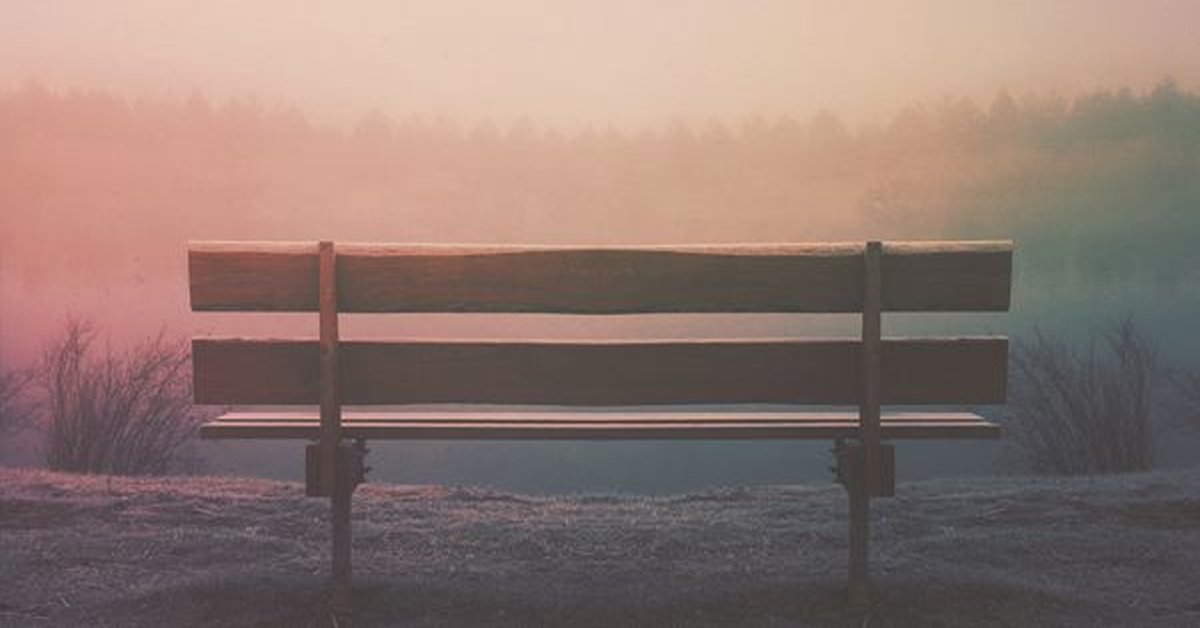 Ministry of Road Transport and Highways is an apex organisation of the Central Government, is entrusted with the task of formulating and administering, in consultation with other Central Ministries/Departments, State Governments/UT Administrations, organisations and individuals, policies for Road Transport, National Highways and Transport Research with a view to increasing the mobility and efficiency of the road transport system in the country. The Ministry is divided into two wings: Roads wing and Transport wing.

The Ministry has established a Vision to have a sustainable, efficient, safe and internationally comparable quality of road infrastructure in general and National Highways infrastructure in particular to achieve enhanced connectivity, quick mobility to a level which accelerate socio-economic development. It has therefore set up a Mission for:

This Ministry is responsible for development and maintenance of National Highways, administration of the Central Road Fund and formulation and implementation of policies relating to road transport. The subjects allocated to the Ministry of Road Transport & Highways, at present, as per the Govt. of India (Allocation of Business) Rules, 1961 framed and issued by Cabinet Secretariat, under the following subjects which fall within list 1 of the seventh schedule to the Constitution of India:/span>

Published in Others
Views : 110