Right of Civic Body to lay roads in a Private Land 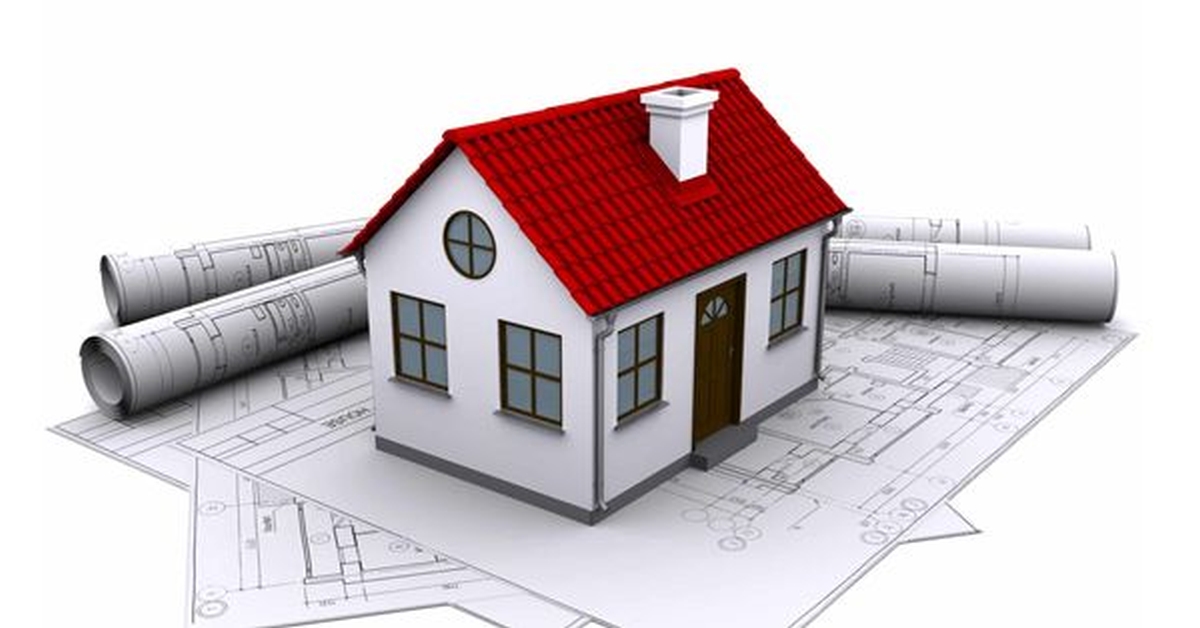 Power of the Civic Body to form roads on its own accord in a private property.

An owner of a land applies for a sanction plan to convert his land use to residential, with no stipulation as to the duration within which the land has to be plotted, roads earmarked and open sites if any on that piece of property. Since there was no time limit mentioned, the owner adopts a phased development, and plots and sells the land in blocks, leaving the requisite roads and land meant for public utility. The Municipal authority issues a notice saying that the boundary wall erected by the owner on the residual property is an encroachment on a road which is not existing but proposed to be laid in the future. The owner sends a reply to the notice denying the existence of a public road on his land and as such there is no encroachment whatsoever. But the municipal authorities forcefully enter the private land and lay a 40 ft road overnight.

A land which is converted for land use is defined in the Layout rules 2017 as converted Land / private property as distinct from a Layout, which means where the plotted area is clearly demarcated on ground and the roads marked and open site defined. If even a private road is laid by the owner for his ingress and egress, it is a private road and doesn’t entitle the public at large to use it without his permission.

When a land is approved for change of land use i.e., a sanction layout plan is approved, from that day, the owner becomes the custodian of the roads and open site on behalf of the public at large. His right is a residuary right, which is divested of him once the roads are laid and public has access to it. After the subdivision and sale of plots, the owners of the plots are entitled as a matter of right to use the roads. In the absence of a layout demarcated on ground, neither the Civic body nor the public at large has any right over the land proposed for roads as is held in G. Pandis case., wherein the Madras High Court held that “ When the owners right to public spaces becomes a residuary right which may be nothing more than a right to hold the land in trust for the specific purpose mentioned in the sanctioned layout plan. The Civic body may get a right as a custodian of public interest to manage it in the interest of society in general.” The court further added, “right to manage is not the same thing as  to claim transfer of property itself”.

As regards right of the civic body to enter a private land and form a road in spite of the protest and a clear explanation from the owner, in Bantharam Bichappas case it is held that every citizen in this country has a right to possess property and same cant be deprived ordinarily except in the interest of the state, subject to the limitations prescribed by law. In re P. Lakshman Rao, re M. Madhavi Latha, re Tayi Venkata Subba Rao & another, the Courts have laid down the procedure to be adopted in case of road widening, public purpose etc.:

It was reiterated by the courts that government could enter a private property only after assumption of jurisdiction, which could be assumed by way of issuance of a notification u/s 4(1) of the Land Acquisition Act.

Article 300 (A) of the constitution of India has granted accord to Right to property as a constitutional right. In Vidya Devi’s case, the Supreme Court has held that Right to property is a human right and a person cannot be deprived of his property without following due procedure established by law. So clearly in the facts of the case mentioned above, the Municipality has acted high handedly in contravention of clear directions from the Court.

Other Articles by - Prashanti
Report Abuse