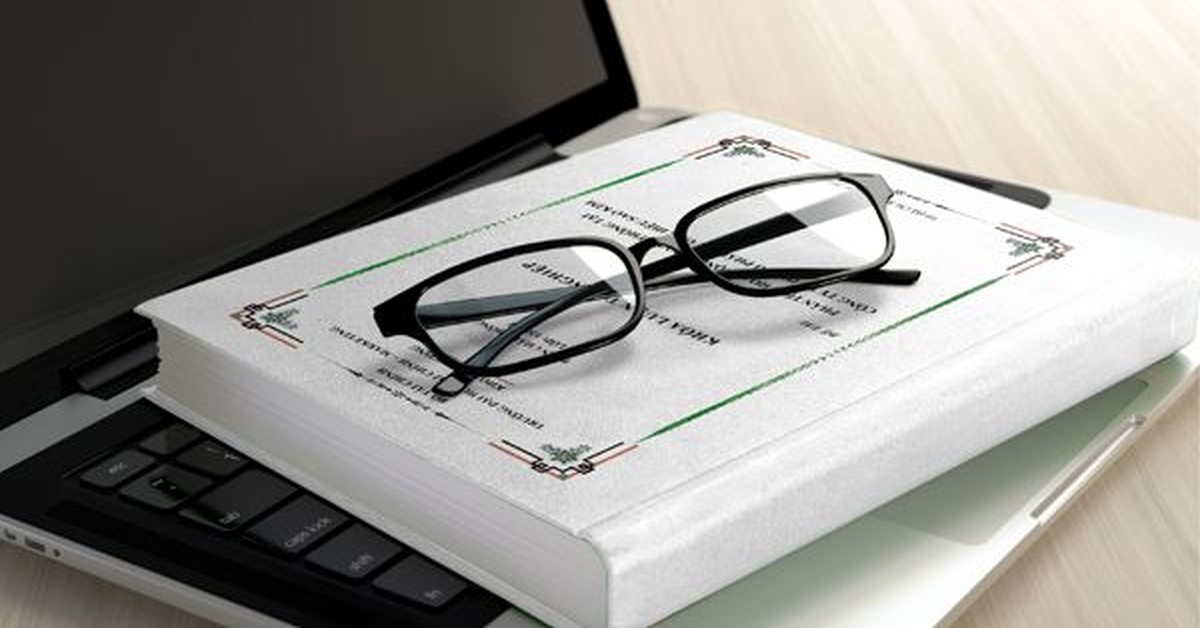 When in early 1990s, economic globalization and liberalization ensued  affecting all nations developed & developing positively in spheres of economy,  trade, commerce and industry, for well being of all subjects of nations ; then why couldn't any lawyers of those nations each that are member-states of UN, be deemed to be globalized-ly recognised as INTERNATIONAL LAWYERS for interest of justice? After all justice is part and parcel of well-being of all the peoples of the world. This move, if sincerely initiated and set into motion by all nations with the aids and support of UN, could be fulfilled successfully. 'International Lawyers' means any Lawyers of any nations, post attainment of their international licenses from the Bar Council of International for doing legal practice to deal with or handle all sorts of cases in the courts of any other nation/s for their party or parties that may be private parties and/or govt of any nations, either by remaining present personally in any courts inferior or  higher or superior, or by Video-Conferences through the usage of information and computer technology before the courts.

Now as for enrolment as International Lawyers,  any lawyers, who have been enrolled in the Bar Council of their respective states/provinces of any nations and then in the Bar Council of  respective/particular nations and have standing of 10 years or more in initiation of general legal procedure & process and handling of cases in district court, high Court or supreme Court of any of respective nations, are eligible and entitled to get enrolled themselves, on payment of fees in currency of the US $ as prescribed and deemed fit by the Bar Council of International, an independent autonomous body, the Chair Person & Vice Chair Person and remaining 13 Executive Members including Office-bearers of which be elected from Bar Councils of each of member states (distinct nations) for five years. Its head quarters should be that of the UN.

Nowadays as information technology is day by day making sky rocketing advancement by virtue of benefit of which, Video-Conferences could be utilized for quotidian judicial & legal procedural and processual court- tasks. And if it be needed to visit courts in any nation, any International Lawyers should be granted a standing visa, without any hurdles  on top priority once applied for, so that they can attend courts of particular country  as per listing date of their personal appearance before courts as and when required until the cases are disposed of.

The afore-expatiated version being a concept/notion is simply outline/gist of detailed project & plan formulated in my mind, remained to be reduced to onto  papers and to be submitted to the UN in near future with anticipation whether accepted or not. To accept or refuse the same i.e. International Lawyership is not my job and it is upto the UN. This is my humble attempt/ try  of  notion/ concept exposed through Social Media G+,  following a quotation-lines: WHAT YOU CAN DO AND WHAT YOU CANNOT DO HOW CAN YOU KNOW UNTIL AND UNLESS YOU TRY FOR IT?

Published in Others
Views : 177

Other Articles by - Jagdish b. Joshi
Report Abuse