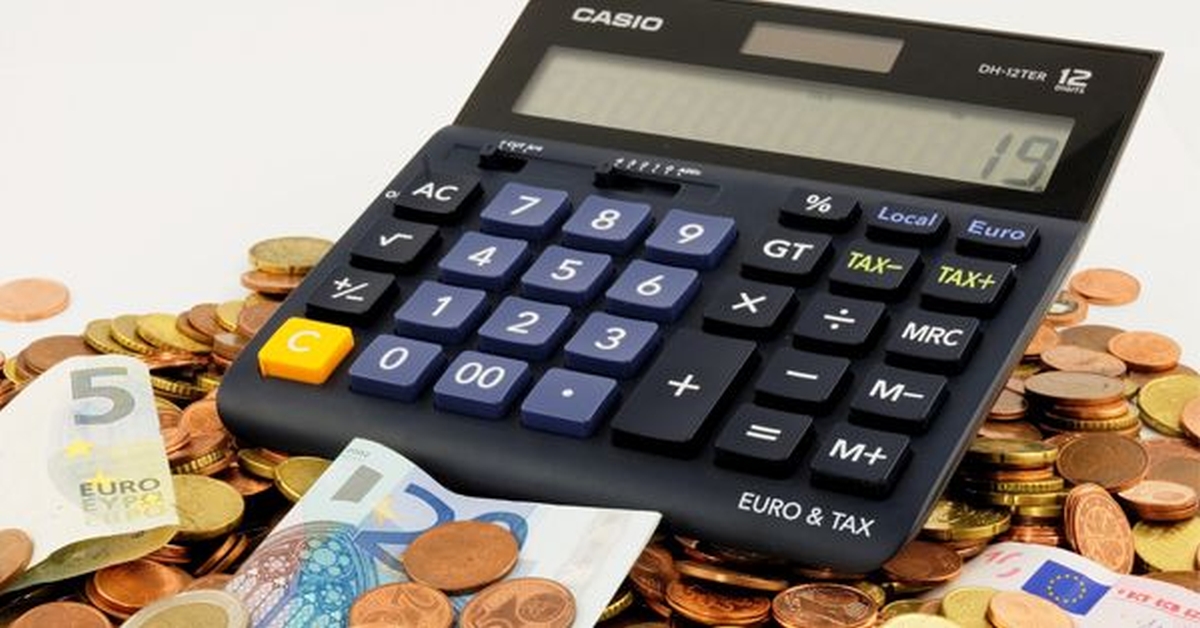 In the judgment of the case - Sonu @ Sunil v. State of Madhya Pradesh, delivered on May 29, 2020, Justice Sanjay Kishan Kaul and Justice K.M.Joseph, at the Supreme Court, have struck a note of caution, stating that in a case of theft and murder, it is not safe to draw inference that the person in possession of stolen property has committed murder and he would be entitled to benefit of doubt.

According to the Supreme Court, in the case of recovery of an article from an accused person, when he stands accused of committing offences other than theft also, (in this case, murder), the tests are:

After applying these tests, the SC's findings are :

The appellant along with 4 others, were charged for the offences with the aid of section 34 of the IPC. The finding by the Trial Court in this case is that there was a criminal conspiracy hatched to commit robbery.

In this case, it is to be noted that though there is a charge of causing death by strangulation, the finding is that the death was caused as a result of the injuries inflicted with the knife, which was apparently carried and wielded by the co-accused Kalli. From him, recovery of that knife was also effected, which becomes all the more reason for us to conclude that it will be totally unsafe to convict the appellant of the charges of which he has been found guilty including the section 302 of the IPC based on recovery of the mobile phone where the recovery itself suffers from suspicion and doubt.

In this case, as far as the appellant is concerned, the evidence against him essentially consists of the recovery of mobile phone and there is discrepancy about the number, which the Court has noted. PW 5 has not taken the name of the appellant. Essentially evidence of PW 5 and the recovery is relied on to hold that the chain of circumstances is complete. The Court has noticed the testimony of PW5.The appellant has not been mentioned as one of the persons who used to visit the father of the deceased though three of the other accused were named, that is, Veeru, Kalli and Virendra. There is complaint from the appellant that no Test Identification Parade was conducted for the accused.

While answering the Reference for confirming the death sentence the High Court held that in the circumstances, the death penalty was not warranted. Instead, the HC sentenced the appellant and other two accused to life imprisonment and enhanced the fine to Rs 25,000/-. The appeal filed by the appellant was dismissed otherwise.

In the facts of the case, the Supreme Court has been of the considered view that it would not be safe to uphold the conviction of the appellant. He would be entitled to the benefit of doubt. The SC has allowed the appeal and acquitted the appellant after setting aside the impugned judgment to the extent of his conviction and sentence awarded to him (the appellant).

Published in Others
Views : 256