Know your Ministry - No. 44 - Parliamentary Affairs 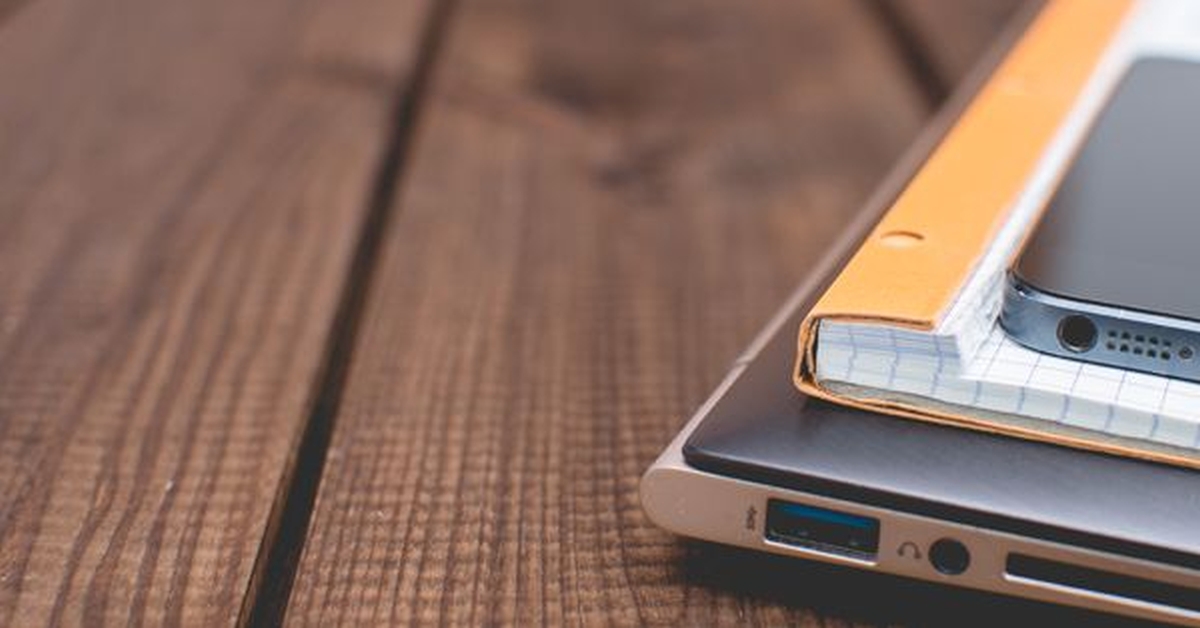 The Ministry constitutes Consultative Committees of Members of Parliament and makes arrangements for holding their meetings both during the session and the inter-session periods. The guidelines regarding the composition and functioning of these Committees are formulated by this Ministry. Notifications in respect of any Sub-Committees/Study Groups set up by the Consultative Committees are also issued by this Ministry. The Ministry pursues with the other Ministries for prompt and proper implementation of assurances given by Ministers in the Parliament. There are also several other items of work allocated to this Ministry which involve liaison between Members of Parliament, two Secretariats of Parliament and the various Ministries and nominates Members on various Committees, Councils, Boards and Commissions set up by the Government. The Ministry of Parliamentary Affairs takes follow-up action on matters raised under Rule 377 of the Rules of Procedure and Conduct of Business in Lok Sabha and by way of Special Mentions in Rajya Sabha. Also after 'Question Hour' in both the Houses of Parliament, Members raise matters of urgent public importance.With a view to strengthening the roots of democracy and inculcating habits of discipline and tolerance and for enabling the students community to have intimate knowledge of the working of Parliament, the Ministry conducts Youth Parliament Competitions in the schools of the Government of National Capital Territory of Delhi, Kendriya Vidyalayas, Navodaya Vidyalayas and Universities/Colleges all over the country.

The Ministry has set up a vision to strive for providing comprehensive and quality services to a Body of Citizens comprising, the Parliament and its Members as well as Ministries/Departments and other Organizations of Government of India and State Governments. It has established a Mission to act as an efficient facilitator to constantly improve Government's interaction with Parliament by:-

REALTIME UPDATION – The Official Website of the Ministry publishes:

FUNCTIONS OF THE MINISTRY

Functions assigned to the Ministry under the Government of India (Allocation of Business) Rules, 1961 made by the President under Article 77(3) of the Constitution of India:-

Published in Others
Views : 101