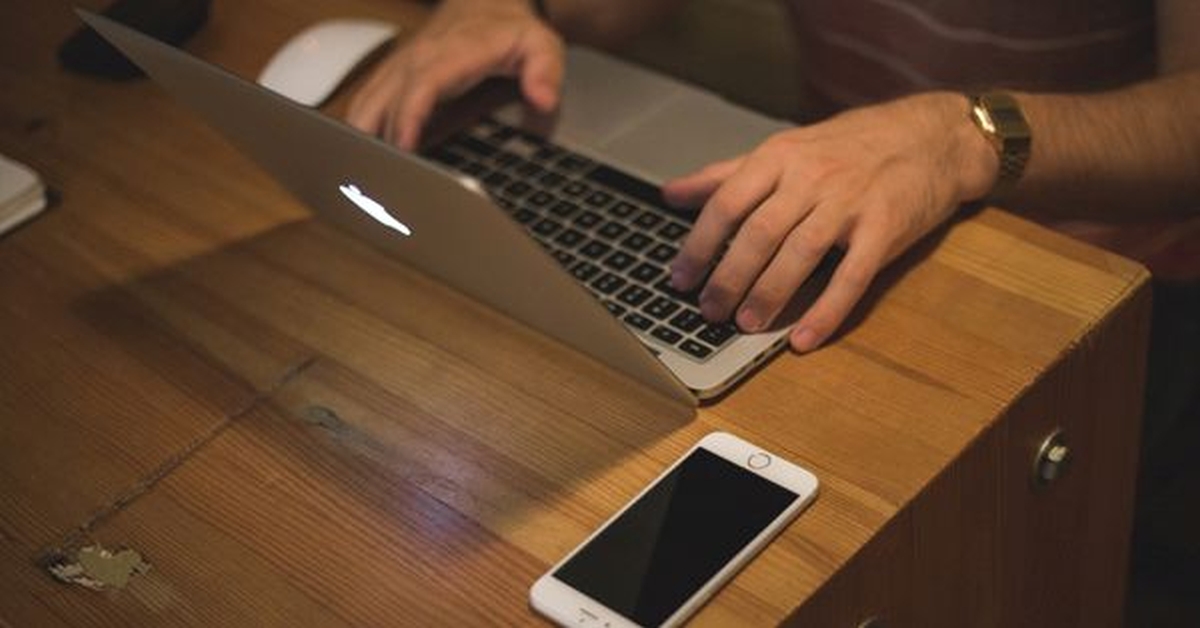 The purpose of this article is to outline the notification of the High Court of Orissa. This is with regards to the unauthorised recording in the virtual court. with the outbreak of the pandemic, work has stopped. But crimes, still continue to rise. It is not possible to give a holiday to the Courts. So, the only alternative left is using online methods to solve disputes online.

However, this is the first time it is happening in history. You know that it has taken so many years to make small amendments. So, you also know that the virtual court rules have been made very quickly to get the court started.

The notified rules termed as "Orissa High Court Video Conferencing for Courts 2020" released on Wednesday said unauthorised recording of the proceedings by any person or entity shall not be allowed.

In the notification, it has been said that the rules are intended to "consolidate, unify and streamline the procedure relating to the use of video conferencing for courts."

The Rules state that the Video Conferencing facilities may be used at all stages of judicial proceedings.

The Rules also make it clear that "all proceedings conducted by a court by way of VC shall be Judicial Proceedings and all the Courtesies and protocols applicable to a physical Court shall apply to a Virtual Court."

Identity proof as recognised by the government of India / State government/Union Territory shall be valid and may be sent to the court point coordinator via personal e-mail. In criminal cases, the expenses of the video conferencing facility shall be borne by such party as directed by the Court. In civil cases, generally, the party requesting for recording evidence through video conferencing shall bear the expenses. The court may also make an order as to expenses as it considers appropriate.It shall be open to the court to waive off the costs as warranted in a given situation, the rules said. In the notification, the Registrar General said the rules were intended to consolidate, unify and streamline the procedure relating to use of video conferencing for courts in the State which was introduced amid the COVID- 19 crisis.

Video conferencing facilities may be used at all stages of judicial proceedings, the rules said. All relevant statutory provisions applicable to judicial proceedings including provisions of the CPC, CrPC, Contempt of Courts Act, 1971, Indian Evidence Act, 1872 (Evidence Act), and Information Technology Act, 2000 (IT Act), shall apply to proceedings conducted by video conferencing. The rules said the courts may adopt such technological advances as may become available from time to time.

Importantly, the rules state that, "There shall be no unauthorised audio or video recording of the proceedings by any person or entity"

"Any party to the proceedings or witness, except where proceedings are initiated at the instance of the Court, may move a request for Video Conferencing," state the Rules.

In Criminal cases, the expenses of the video conferencing facility including in preparing soft copiesor certified copies of the Court record and transmitting the same shall be borne by such party as directed by the Court.

In Civil cases, generally, the party requesting for recording evidence through video conferencing shall bear the expenses. The court may also make an order as to expenses as it considers appropriate. Also, the court can waive off the costs as warranted in a given situation.

"All the participants shall wear sober attire with the dignity of the proceedings. Advocates shall be appropriately dressed in procession attire prescribed under the Advocates Act," reads the Schedule to the Rules.

The Schedule to the Rules also says that all participants shall endeavour to look into the camera, remain attentive and shall not engage in any other activities during the course of the Investigation.

Subject to maintaining independence, impartially and credibility of judicial proceedings, and subject to such directions as the High Court may issue, Courts may adopt such technological advances as may become available from time to time. This makes the court flexible to change whenever they want to. This is indeed a good option because of the ongoing situation.

It has clearly stated that no unauthorised video recording will be done by any authority – no matter what position they hold in the Court. This is against the etiquettes of the court.

The Court has put forward certain equipment that are recommended to court members:

It is the court’s duty to give sufficient time to the witnesses to approach the court.

Anyone who is seeking a video conferencing proceeding shall do so by using a Form I request.

The platform has changed, the decorum does not. No body is allowed to record a proceeding in the real court. Similarly, nobody should be allowed to record proceedings in the virtual court. First of all, there is no requirement to do so.And secondly, no court recordings have to be kept by anyone, no matter what their stance is in the court of law.

This is a perfect decision taken by the High Court.

Published in Others
Views : 255