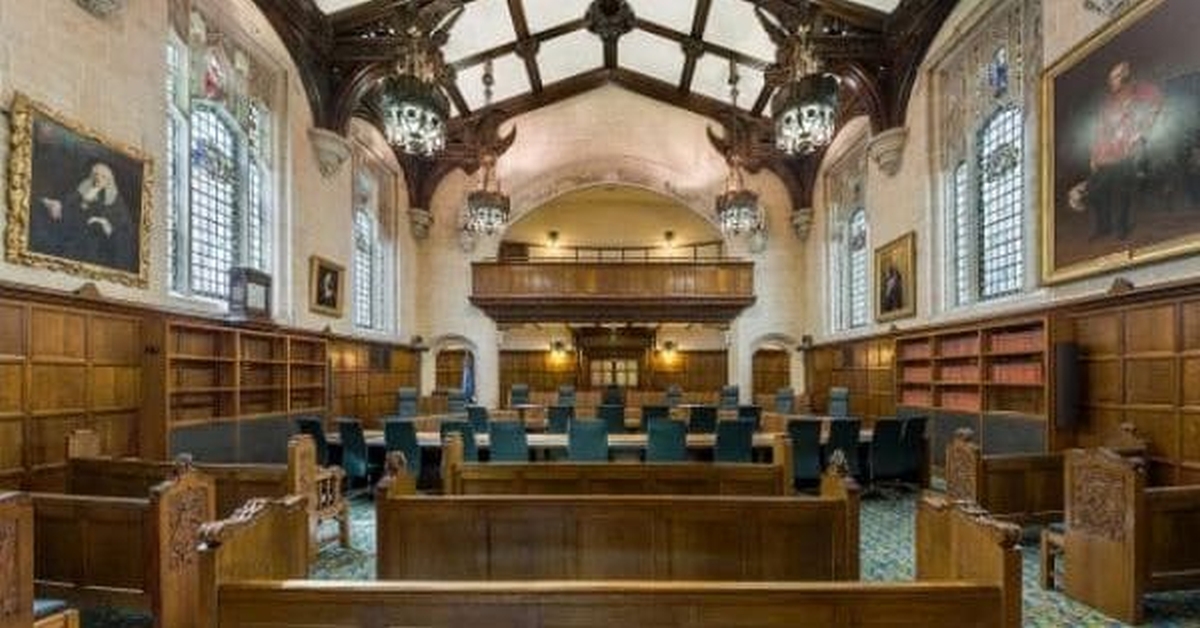 No specific provision is provided in the Civil Procedure Code, 1973 (CPC) for enabling a civil court to order police assistance to a party to a case. But the civil court can direct the police to give assistance in implementing its own orders.

In giving such directions the court can invoke its inherent powers under Section 151 of the CPC ( Moidu v Parth Sarathy & others: 1991 KHC 19).

Grant police assistance only when indispensable

The grant of police assistance should be made only when the court is fully convinced about the existence of grave emergencies such as apprehension of violence by the person against whom the order has been passed. The power is to be exercised with great caution and only when the situation objectively warrants such an exercise of power.

The High Court of Kerala says a civil court can exercise its inherent powers only when it is absolutely necessary. It points out that the “very foundation of the jurisdiction of the Court to requisition police aid in order to discharge its function of giving effect to its decision being its inherent powers to which it can have resort only for the purpose of meeting ends of justice and to prevent abuse of process of Court, the Court can exercise this power only when it is 'absolutely necessary', and, note 'no party has a right to insist the Court to exercise it”. (Abdul Rahim & anr  v Nazarulla & anr : 1998 KHC 1299).

The court gets inherent powers by virtue of its duty to do justice between the parties before it. The inherent power is a power in addition to what is specifically conferred by the statutes. The exercise of power should not go in conflict with what has been provided in law. It can be done only when it should not conflict with the existing laws in force.

The purpose of Section 151 of the CPC which cloths the civil court with inherent powers is to do the right and undo the wrong in the administration of justice.

The civil court granting the injunction can implement it by giving consequential directions, including direction to the police authorities to effectuate the order. It can also punish persons for disobeying the order of court, under Order 39, Rule 1, of the CPC read with Rule 2-A.

Writ court must not interfere in pending cases

When an interim ex-parte decree by a civil court is in force between parties in regard to the disputed title of the property then the writ court has no power to direct police assistance under its writ jurisdiction. The High Court of Kerala says, “When there is dispute between parties and when it is only an interim ex parte order passed by the Munsiff which alone is in force, this Court shall not interfere in the matter invoking its jurisdiction under Article 226 of the Constitution of India with a direction for police aid”. (Adhi Karath Valappil Kunhumuhammed v Korath Illath Valappil Mammi: AIR 1999 Ker 383).

That means the writ court cannot interfere in a disputed question of title or possession of the property by ordering police assistance when the matter is pending before a civil court. The problem in such cases is that the questions of fact could be answered only by the civil court on the basis of the evidence adduced by the parties but not in a writ petition by the High Court. The court is of the view that a dispute regarding possession of an immovable property between the two private individuals could be decided only by the Civil Court in a civil suit or by the   Criminal   Court   in  Section   145   of the Criminal Proceedings but not by a Writ Court in a petition filed under Article 226 of the Constitution.

Writ court can interfere in case no efficacious remedy

However it is open to the parties to invoke the extra-ordinary jurisdiction of the High Court under Article 226 of the Constitution if the aggrieved parties have a case that such ordinary civil or criminal action is not an efficacious alternative remedy. The only limitation imposed by the Division Bench of the High Court of Kerala in such a case is that before invoking such extraordinary jurisdiction duty is that the petitioners must plead and prove prima facie as to why alternate remedies are not equally efficacious and adequate based on the facts and circumstances of a given case (George And Ors. v The Circle Inspector Of Police: 1990 (1) KLT 741)

On the other hand a writ court can order police assistance if there is a violation of some statutory duty on the part of any statutory authority. (Roshina T v Abdul Azeez K T: (2019) 2 SCC 329). Therefore a writ court can order police assistance in order to interfere in the orders of injunction in such a situation when there is patent lethargy on the part of the authorities.

It is well settled that police have no power to interfere in a civil dispute unless there is an order from a competent court. Civil court has enough powers in ordering police assistance in the execution of its own orders. When state agency is the lawbreaker the writ court is the right source to deal with it.