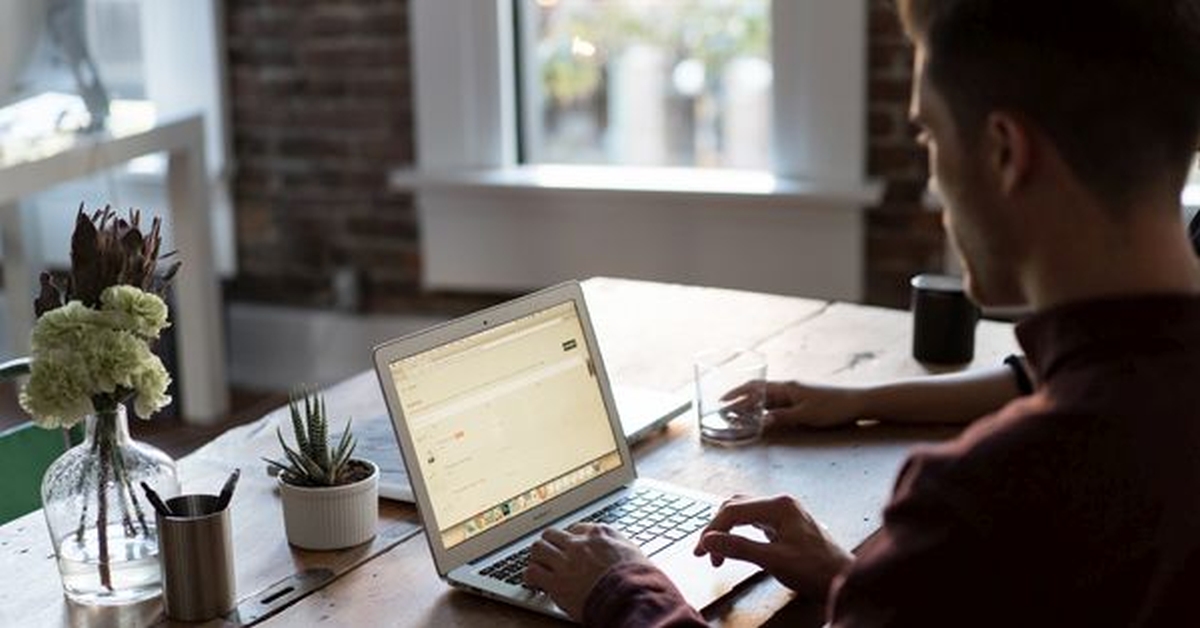 One of the main problems faced by the Indian Judiciary today is that there are simply too many cases and too few judges. The same has given rise to an enormous judicial backlog in the country. As of November 2019, there are 3.5 crore cases pending across courts in the country. Although this picture is indeed bleak, recent years have seen many developments at the end of improving this situation. One such development has been that of methods of Alternate Dispute Resolution (ADR) becoming increasingly sought out. ADR offers to resolve issues through the non-judicial route, generally by the help of a neutral third party who facilitates the parties to reach a consensual resolution to disputes.

ADR is more often than not, a situation of parties meeting halfway unlike the formal court mechanism. In that sense, the process promotes co-operation and cordiality and may reduce hostility and conflict between the parties. ADRs also carry the advantage of being less time consuming and more cost-effective. As noted previously, Indian Courts are overburdened due to which court cases may stretch on for years leading to a higher economic expense as well.

The process is also free from the heavy logistics that is often present in courts and is more informally set up. This can play a major factor in making parties feel more comfortable with the process.

However, the process of ADR can be made still more accessible. At present, the ADR process is a physical proceeding- barred by geographical limitations at times. This limitation has become particularly pertinent in the current global pandemic situation. To overcome the same, it is needed that we adapt and utilize new-age solutions. One potentially advantageous solution is that of ODR or Online Dispute Resolution.

As is intuitive by the name, ODR proposes a model of providing dispute resolution through the use of modern technologies such as video conferencing and digital circulation of files.

In the pandemic that surrounds us today, ODR is one of the few ways to keep dispute resolution running smoothly. ODR carries the same benefits as ADR along with being even more cost effective by reducing any logistical charges and travel charges. The process also saves time due to the same. One other unique aspect of ODR is that of Asynchronous Communication. When proceedings take place in real time and face to face, the same often results in impulsive reactions and statements which were not pre-mediated and may derail the resolution.

In the online mode of communication, proceedings have been anticipated to be more deliberate and uninterrupted such that the proceedings run smoothly and cordially. Last but not the least, online modes may be instrumental in reducing any unconscious biases that the third-party mediator may experience.

The viability of ODR as a widespread mode of resolution though has a long path before it. At present, one of the main challenges is that in India, there is low digital literacy and it would be problematic if in any situation a single party is able to leverage upon the opposing party’s disadvantage in their regard. Further, in certain kinds of disputes (such as Family Disputes), not all members may necessarily be comfortable with the online setup. Others may not fully trust the online system in terms of safety and confidentiality. One finds that trust in this system would take time and initiative from the side of the government.

Acknowledging the above-mentioned, the Niti Aayoghas produced a report in October of this year titled “Designing the Future of Dispute Resolution: The ODR Policy Plan of India”.

The report mentions implementing an ODR policy in India in 3 phases, first for Covid-19 related disputes, later for Mainstreaming ODR and third for ODR to serve as one of the primary modes of dispute resolution. The report shares the principles, background and potential legal framework if an ODR policy was to be implemented.

Presently, the NITI Aayog is seeking public feedback on this report. Civis is its official Consultation partner for the report and has published a summarised version of it on the Civis website. The complete report along with its summary can be accessed here.

The report is open for feedback to all citizens and you can share your views by accessing the link and following a few simple steps.

Civis is a community driven, non-profit organization whose aim is to facilitate a higher citizen engagement in Public Consultations. Civis helps by building a bridge between citizens and governments. They present public policies, simplify them for public understanding and then provide a space for public to share their feedback which then gets passed on to the relevant authorities.

Published in Others
Views : 356