NRI's Power Of Attorney And Selling Of Property In India 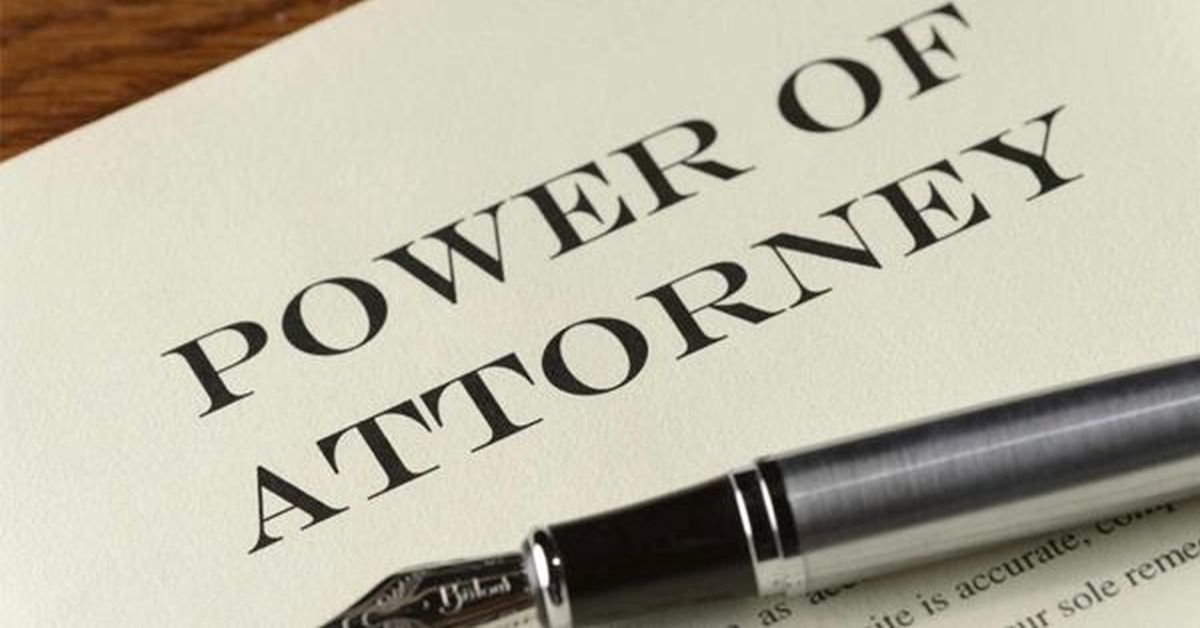 A Non-Resident Indian or NRI is an Indian citizen who stays outside of India for employment, business, or any other purpose which indicates his/her intention of staying outside for an uncertain period of time. An NRI spends or resides less than one hundred and eighty-two days in India during the course of the preceding financial year. A non-resident Indian cannot visit India often and because of that to conduct major business or selling property they have a legal representative too whom they provide the Power of Attorney to conduct their business. A Power of Attorney basically means a legal instrument whereby one person gives another person the authority to act on her or his behalf as his legal representative and to make a binding legal and financial decision on her/his behalf. Due to various reasons, many NRI's have their legal representatives whom they have given the power of attorney to handle their work in India.

Power of Attorney and its essentials and kinds

Power of Attorney is an authorization granted by a principal/donor/Grantor (the person who gives authority to act on his behalf) to an Attorney/agent/donee( a person to whom the authority is given) in a written formal instrument whereby the attorney is allowed to act on behalf of the agent.

Essentials of Power of Attorney

When a Power of Attorney (PoA) is created, certain specific clauses are very essential to include depending upon the king power of PoA that is being created. Following are the certain PoA essentials that must be included while a PoA is created:

Kinds of Power of Attorney

There are three kinds of Power of Attorney;

NRI and Power of Attorney executed in India

If an NRI at the time of creating the Power of Attorney is present in India, he/she can execute the PoA before traveling to another country.

Following steps should be taken by an NRI, present in India

In case, the NRI is not present in India and is abroad. In that case, he/she may execute the Power of Attorney from the nation of your residence through the Indian Embassy or Consulate.

There are the following steps to execute a Power of Attorney from a country other than India:

Though, such PoA is not stopped at the time of the execution. However, it should be stamped within three months from the date of receipt of the Power of Attorney in India.

Real Estate and Power Of Attorney of NRI

When it comes to Real Estate, Power of Attorney plays a major significant role in the transaction of buying and selling of the property. Because the NRI's cannot travel often to India to handle their property issues in the state so they give a power of attorney to a trusted person to represent them on their behalf here. Also, any Power of attorney that is there to help with the transaction or exchange of property should be registered with a Sub-Registrar who is situated in the jurisdiction where the purchaser lives and if the purchaser is an NRI, the power of attorney picked should be certified by the consulate of the nation they reside in.

If we see it from the point of view of the seller, General Power of Attorney(GPA) makes it plausible to move forward with the transaction even when the seller does not possess clear property titles, and therefore GPA is the only available option for the seller, Now, if we consider how a buyer sees it, it can easily understand that through GPA a buyer can afford to buy a property at a much cheaper price than what is provided at the actual market and also a buyer can buy such a property which he or she wouldn't be able to otherwise without using this method.

However, because of the same, there is been a huge number of cases of black money generated through such methods. Apart from this, there have been many cases in which inexperienced buyers fall victim to the fraud related to buying and selling of properties and end up suffering by investing in properties without considering the legal perspective involved in such transactions of property.

Supreme Court of India, in a judgment given in 2011, held that "a power of attorney is not an instrument of transfer concerning any right, title or interest in an immovable property" In the same case, the Apex Court also directed the municipal bodies not to register properties based on such documents, however, it also reinstated that valid transaction that has been carried out through General Power of Attorney would be legal.

The Non-Resident Indians can have a legal representative to sell their property or buy any property in India through a Power of Attorney, however; it is more safe and appropriate if a person itself is present during such property transactions. The illegal use of such PoA's in the years shows the importance of hand-to-hand transfer of properties to avoid falling into the pit of fraud and then involving oneself in court issues. If an NRI gets involve in court cases then it will be very problematic and create a nuisance in their daily lives. However, PoA is also a huge help in genuine cases and provides enough relief to the people involved who are not able to represent themselves on their own and for NRI's especially because they cannot travel back and forth now and then.

Published in Others
Views : 563