No New Appointments To Be Made From In-Service Candidates Against Bar Quota To District Judge Post: SC 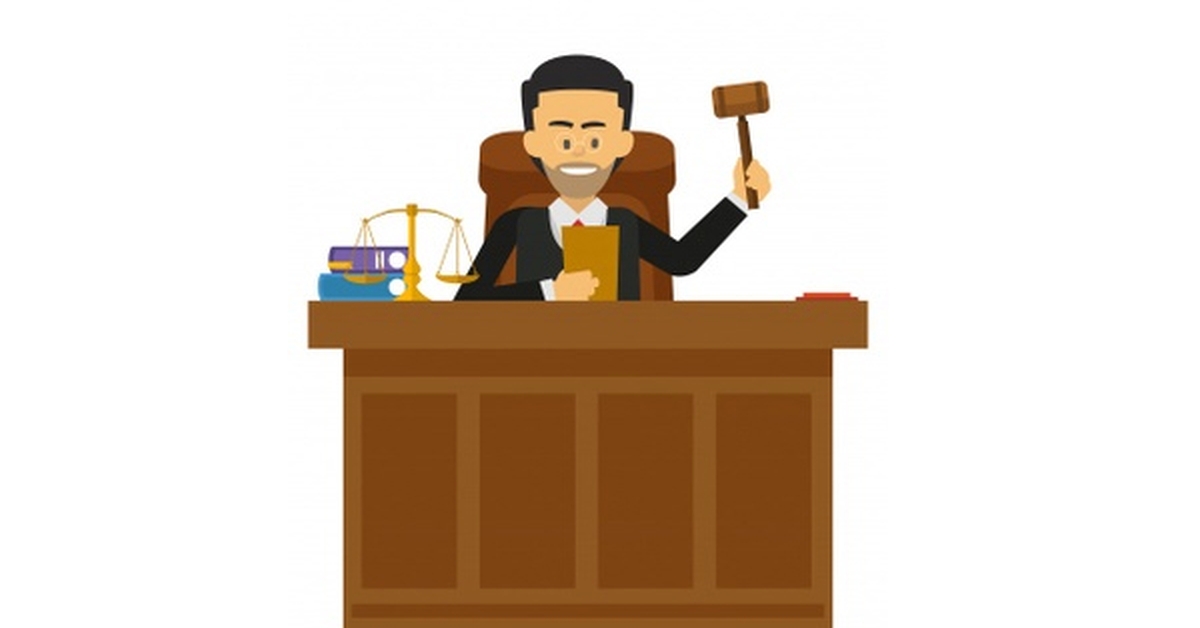 In a major and significant development with far reaching potential consequences, the Supreme Court which is the highest court has on May 10, 2019 in Dheeraj Mor vs Hon'ble High Court of Delhi [Petition for Special Leave to Appeal (C) No(s). 14156/2015 (Arising out of impugned final judgment and order dated 19-02-2015 in WPC No. 9303/2014 passed by the High Court of Delhi At New Delhi) ([only IA no. 49518 of 2019 application for stay in w.p. (C) no. 414/2016 to be listed]) with W.P. (C) No. 414/2016 (X) (Only IA no. 49518 of 2019 application for stay to be listed) very clearly and categorically ordered that no new appointments to the post of District Judges shall be made from in-service candidates against quota reserved for Bar ‘now-onwards'. The Bench of Apex Court comprising Justice Arun Mishra and Justice Navin Sinha has refused to pass any further interim orders either by permitting in service candidates to stake their claims in the examination or for being appointed as against the quota reserved for Bar. In other words, the Apex Court has explicitly directed that, 'No new appointments to be made from in-service candidates against Bar quota to District Judge post'.

It is a no-brainer that lawyers are very elated to learn this as they have always felt that those Judges who already made it to the Judges post by qualifying for Civil Judge were wrongly and unfairly being allowed further to make inroads to the District Judge post through direct recruitment which earlier since last more than 65 years has always been reserved only for lawyers and those who were already Judges being in Civil Judge had their own quota by which they become District Judges! Earlier they were permitted but now the Supreme Court has chosen to correct this blatant wrong and the lawyers who fought this case now feel that their stand on it has been vindicated by this latest, landmark and laudable judgment! Very rightly so!

As things stand, the Bench pointed out that, 'It was contended that in certain cases, interim relief has been granted by this Court and by virtue of the interim directions issued, certain in-service incumbents participated in the exam and other process by staking claim to be appointed in the quota which is basically meant for lawyers. Since the entitlement of Civil Judges to occupy posts of Bar quota is yet to be decided by hearing matter finally and in case such interim orders are continued to be granted and the Civil Judges from the judiciary are permitted to be appointed as against the quota which was basically meant for practicing lawyers, serious prejudice may be caused to the Bar incumbents. In the past, for the last 65-66 years no person from the Civil Judge cadre were permitted to stake their claims as against the posts which are reserved for direct recruitment from the Bar.'

As it turned out, the Bench made it amply clear that, 'It is settled proposition of law that final relief cannot be granted by way of interim measure when direct recruitment has to be from Bar, we cannot continue to grant interim order of final nature leaving the situation virtually irreversible, an incumbent from Bar has to be deprived of the post given to in-service candidate which is reserved for Bar, question of seniority would also arise and in case relief is not finally granted several other complications would arise. In any case such ad-hoc arrangements by appointing such incumbents is not at all warranted that too in higher judiciary unless and until the case is decided in favour of in-service candidates.'

What's more, the Bench then points out that, 'It was also contended that in Dheeraj Mor case, certain interim orders have been passed allowing the members of the judicial service to stake their claims for the posts which are meant to be filled by the direct recruitment from the Advocates. In the circumstances, for years together such interim orders cannot be granted nor interim orders can be treated as a precedent. As they are creating more complications and the question of entitlement of in-service candidates has been referred to Larger Bench which will take call on it. It is considered appropriate that quota meant for the Bar be no more filled by in-service candidates. However, the recruitment from Bar shall be subject to the final outcome of the matter which has been referred.'

Going forward, the Bench then held that, 'We are of the considered opinion that we cannot direct any more appointment by way of interim orders of Civil Judges as against posts meant for practicing advocates or allow the judiciary members to participate in such examination to make position worse. Serious complications would arise in case ultimately in-service candidates are not found eligible for such quota.'

Furthermore, the Bench then held that, 'As such we are not inclined to pass any further interim orders either by permitting in service candidates to stake their claims in the examination or for being appointed as against the quota reserved for Bar. It would not be proper to stop all recruitments for years together, so as to prevent complications as to seniority as well as the quota which is required to be maintained.'

To say the least, it was then pointed out by the Bench that, 'It was submitted that if such an anomaly is permitted to be continued, the posts reserved for the Bar members in the High Court too will have to be filled even from the District Judges who might have earlier practiced for 10 years. Be that as it may, as we are not on that issue, in the facts and circumstances of the case, we find that it is not appropriate to pass such interim orders any more. As the matter is urgent, we request Hon'ble The Chief Justice to post the matter before appropriate Bench for hearing it finally as early as possible.'

Finally and most importantly, it is then held in the concluding para that, 'We make it clear that we are not disturbing the appointments which have been made so far by virtue of such interim orders. However, no new appointments be made from now onwards of in-service candidates against quota reserved for Bar. In case even if in-service candidate has been selected in the examination held earlier as against the Bar quota no further appointment to be made of such candidates. However, the practicing advocates who have been found selected for appointment, their result be declared and they be appointed subject to the outcome of the pending matter.'

No doubt, in the ultimate analysis, it is a path breaking judgment which has clearly signalled that from now onwards no new appointments to be made from in-service candidates against Bar quota to District Judge post. It has also made it amply clear that the Bar quota is meant to recruit candidates from the Bar who practice as lawyers and Civil Judge who have their own quota will not be eligible to stake their claim from the Bar quota as it is meant only for lawyers and if they are allowed then this will cause serious prejudice to the lawyers. It also refused to pass any further interim orders either by permitting in-service candidates to stake their claims in the examination or for being appointed as against the quota reserved for Bar.

However, the Bench clarified that it is not disturbing the appointments which have been already made so far by virtue of such interim orders. But from now onwards the Bench clarified that even if in-service candidate has been selected in the examination against the Bar quota no further appointments to be made of such candidates! Needless to say, the lawyers mostly are most pleased and happy at this latest, landmark and extremely laudable order especially those who aspire to become District Judge and for this full credit goes to all those lawyers who took up the cudgels and filed a PIL which ultimately culminated in this noteworthy judgment!

Published in Others
Views : 229