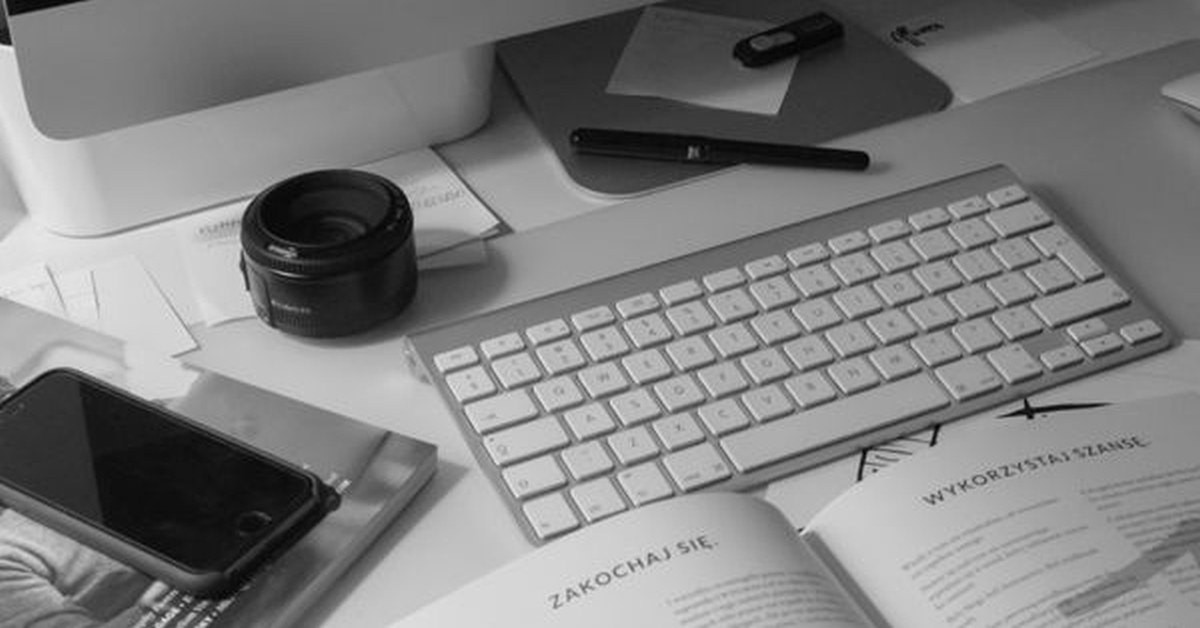 An Investment Company (IC) is a financial institution which carries on its principal business of acquisition of securities. More [particularly, an investment company is a non-banking finance company (NBFC) which primarily deals with the acquisition of securities. Those who want to start a Private Equity Business or Venture Capital Fund, using the services of an NBFC-IC is recommended.

Such companies required registration and were subject to the NBFC regulations. This posed difficulties for companies which primarily held investments in and/or granted loans to group companies and did not accept public deposits. - Divya Gupta (Market Analyst, MUDS Management Pvt. Ltd)

The regulations had sweeping implications for all investment companies. In case an IC is not a CIC, it would continue to require registration under the new framework. Such companies must have minimum net-owned funds of Rs 2 crore and comply with other regulatory requirements applicable to NBFCs.

The revised framework for IC provided clarity and the ground on which a company could be classified into either a CIC-ND-SI or a CIC or an IC. However, the RBI needed to relax its conditions that might not be fulfilled by many ICs even though they primarily held investments in and/or had granted loans to group companies.
— Isha Malik (Company Secretary, MUDS Management Pvt. Ltd.

On 27 March 2015, the RBI came up with the revised regulatory framework for NBFCs, which have brought about a plethora of change in the NBFC world. Under the erstwhile regulations, NBFC-NDs having an asset size of Rs100 crore or more were considered as systemically important and were subject to certain stringent regulations.

Under the revised framework, the definition of Systemic Important got changed increasing the threshold to Rs500 crore from Rs100 crore. As per the new framework, NBFCs upto an asset size of Rs500 crore are not subject to most of the compliance requirements, which were applicable to them under the erstwhile regulation, in case their asset size was more than Rs100 crore.

Before the revised framework, NBFCs with asset size of Rs100 crore were subject to strict regulations of the RBI. One of the biggest obstacles that the NBFCs faced was concentration norms, whereby, the NBFCs had to limit their exposures in the investee companies to the extent allowed by the RBI. Thus, the NBFC-ICs were unable to maintain any controlling stake in any company, more particularly its group companies, as the same would lead to a breach in the concentration norms. As a solution to this problem, CICs, which are basically passive holding companies, meant for maintaining control over their group companies, was introduced.

Now that the definition of SI has been amended and the threshold has been increased, many NBFCs has become lesser regulated than before. This has led to new thoughts among the CIC-SIs on the business structure because after the revised framework has come into force, the investment company (IC) model has seemed to be more attractive than CICs.

The NBFC-ICs, irrespective of whether it is an SI or a Non-SI, can take unlimited exposure in their group companies and Non-SIs are also not required to maintain any minimum capital requirement. On the other hand, a CIC-ND-SI shall have to invest upto 90% of its assets in group companies and will also be required to maintain a capital adequacy of 30%.

NBFC-ND-IC has the advantage to borrow more on their owned funds i.e. 7 times in comparison to CIC-ND-SI that needs to maintain a leverage ratio of 2.5 times everytime.

After the revised regulatory framework a CIC-SI has more compliance requirements as compared to NBFC-ICs.

The major objective of the formation of a CIC was to maintain stake in group companies. However, as per the new framework; because the NBFC-ICs are exempted from complying with concentration norms, there is barely any incentive for preferring CICs over ICs. - Shweta Gupta, Founder and CEO, MUDS