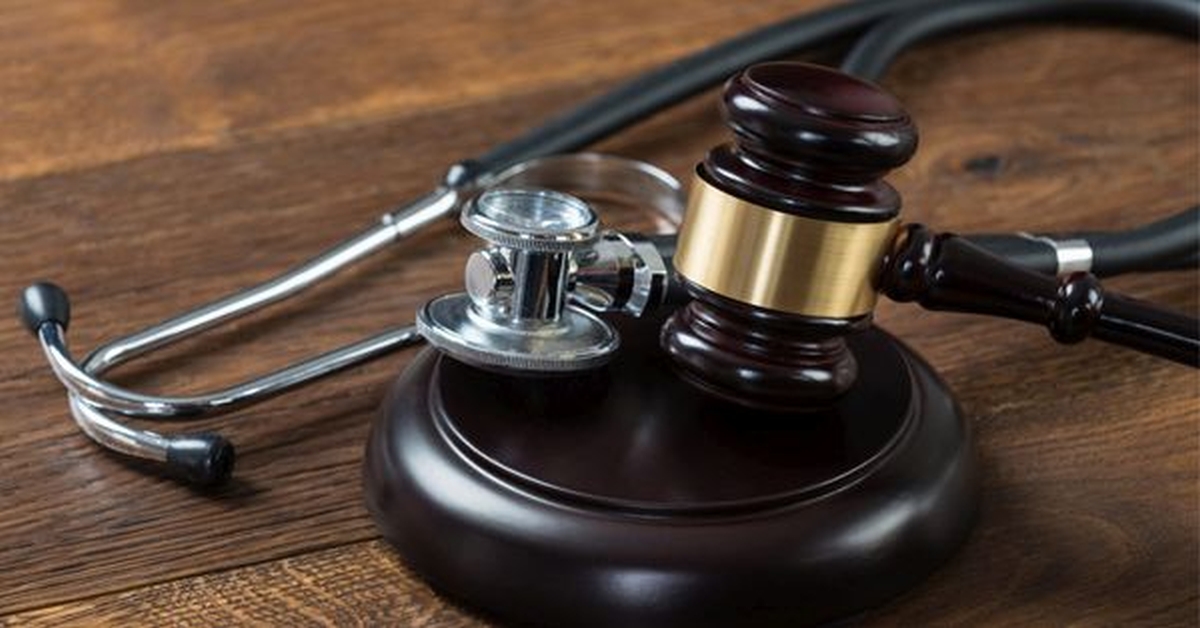 A protocol is a signed document containing a written record which can be used as proof for something when required. An Autopsy Protocol is a document containing a written record of autopsy findings which can be used as proof for cause of death, manner of death, and time elapsed since death. It is in reality a word picture to help the reader visualise what has been seen at autopsy and how the conclusions have been arrived at. Accordingly, it must contain all the positive and important negative findings.

An Autopsy Protocol can be prepared in several ways depending on the facilities available. Details of the examination can be taken down verbatim by an assistant. In the absence of an assistant, a small pocket tape recorder is very valuable for recording observations. In a complicated case, it is desirable to wait till the autopsy is over and photographs are available. This enables an orderly description of all autopsy findings. Whatever method one may use, the end result should be an accurate, complete and objective record of all autopsy findings, without missing anything of importance, and from which legally valid conclusions can be drawn regarding the information generally required, viz, cause of death, manner of death and time elapsed since death. The medical officer should remember that he may have to explain his findings and opinions in a court of Law under a cross-examination.

The Autopsy Report should be prepared in simple English in a readable form without using technical jargon whenever possible. It should be self explanatory. Where the report is likely to be the subject of the criminal or civil proceedings, it should be prepared in good detail so that the ultimate conclusions unfold themselves as a logical consequence of observations made at autopsy. As a rule, an Autopsy Report should normally contain data regarding preliminary particulars; external examination, including findings at the scene; internal examination with special reference to detailed examination of stomach and its contents; special examinations and investigations; and opinion. The following general scheme offers important guidelines for a beginner. Every medical officer will develop his own scheme in due course.

The report should state the Authority ordering the post-mortem; the name of the deceased; the date, place and time the body was received; the date, place and time of commencing and completion of autopsy; and the name of persons identifying the body or the means by which the body was identified. An overall account of external examination including findings at the scene, a list of clothing and their condition, and a detailed description of injuries including their age is given. The details are recorded in an orderly manner indeed numbered headings with special reference to photographs or sketches of I’ds that are prepared. The presence or absence of injuries noted at the inquest is specifically mentioned. This is followed by a complete description of internal examination. This part of the report contains detailed description of stomach and its contents and general condition of the other viscera. Irrelevant and unimportant descriptions of organs are avoided.

While performing microscopic studies or special examinations like radiography, the findings are recorded. Details of samples, tissues and organs removed and preserved are also recorded at this stage.

The core of a medico-legal Autopsy Protocol is really the evidence as regards cause of death, mainly violence and poisoning. Therefore, all the injuries should be numbered and summarised at the end in one coherent paragraph to provide an overview of the entire injury pattern. Any evidence of poisoning should be similarly recorded. Any disease, if present, should be described in a separate paragraph specifically, along with its role, if any, in the causation of death.

This is followed by conclusion as to: (1) cause of death (2) manner of death, and (3) time elapsed since death, based, as far as possible, on the autopsy findings. Photographs, diagrams, weights and measurements provide an objective record. There should be no confusion between the cause and manner of death. The cause of death means the condition or disease that brought about the termination of life. The manner of death must fall within any one of the five categories, viz, natural, suicide, homicide, accident or undetermined. A few examples illustrate this point:

Cause Of Death: ischaemic heart disease;

Cause Of Death: the incised wound of the wrist, self-inflicted (hesitation cuts);

Cause Of Death: asphyxiation by throttling;

Cause Of Death: shock and haemorrhage due to multiple fractures, run over by truck;

Cause Of Death: indeterminate- no disease, no injury, no poisoning,

Opinions regarding the cause of death should be concise and clear. It should not include any non medical facts or discussion. As for example, “I am of the opinion that Mr. ABC, a well nourished young man of 25, died of a stab injury in the left chest in the fourth intercostal space caused by an ice pick which penetrated the heart and resulted in cardiac tapenade. No natural disease was found at autopsy”. If the opinion is based on the statement of the police or history of the case, this fact should be mentioned in the report. As for example, “From the history of the case, I am of the opinion that death was due to failure of the heart caused by a blow on the abdomen”. If death is due to natural causes, this should be specifically stated. As for example, “I am of the opinion that Mr. XYZ, an 82 year old man, died as a result of coronary thrombosis caused by gradual narrowing of the small arteries that supply blood to the heart. No injuries of significance were found at autopsy”. Other conditions contributing to death should also be mentioned. The opinion is given in the form of a certificate by filling all its columns. This should be followed by the signature, qualifications and designation of the Medical Officer.

In some cases, in spite of a thorough post-mortem examination, chemical analysis and microscopic examination, the cause of death cannot be arrived at. It is only such circumstances, that the medical officer is justified in mentioning the cause of death as undetermined, and the manner of death also undetermined. The investigation officer may still proceed with the case, if he so desires, depending on the circumstantial evidence.

Autopsy Protocol is a vital and most relevant record of the cause of death and/or unnatural termination of life and hence, the greatest and the minutest care should be undertaken while making the Autopsy Report.

Published in Others
Views : 220