Medical negligence: Duty of doctor and rights of patient 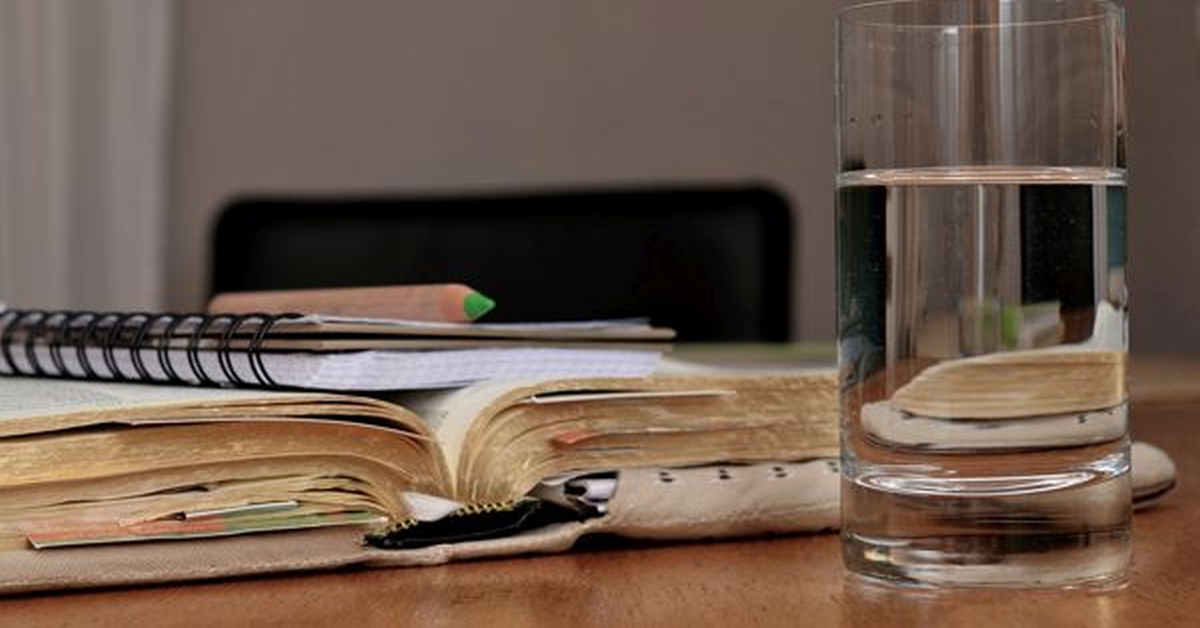 Once, there was a time when doctor was next to God. The patient reposed great faith in a doctor and on the other hand doctor was always available to a patient at his call. The payment of fee was secondary and the service and the well being of the patient were paramount.

In the present time medical practice is not a mission but a profession. The treatment and the medical services have become costly. The patient too does not have feeling of reverence towards doctors. It is not a fiduciary relationship now but constitutes the relation of service provider and consumer. Thus litigation before Consumer Redressal Forum between a doctor and a patient is very common. Here we would like to analyze what constitute negligence on the part of doctor and what are the rights of patient

When someone is saddled with a duty to take care and it commits breach of such duty and as a result of this breach another suffers any loss or damage, the former will be guilty of negligence. The medical negligence is not different to this general definition of negligence. Supreme Court in Parmanand Katara Vs Union of India(1989) observed

"Every doctor whether at a Government Hospital or otherwise has the professional obligation to extend his services for protecting life. The obligation being total, absolute and paramount, laws of procedure whether in statutes or otherwise cannot be sustained and, therefore, must give way."

However the Apex Court in Indian Medical Associations’ Vs Santha has held that doctors who render service free of charge in a hospital are not covered under the provisions of Consumer Protection Act as their services ‘service as defined under Sec(1) (o) of the Act. Only those doctors and nursing home/hospitals come under this Act which charges fee for their services. Any minimal amount being charged as registration charges is not fee.

If a doctor specializing in one in one form of medicine practices another form of medicine, a doctor not possessing skill to perform  a particular kind of treatment/surgery performs that treatment /surgery a doctor /hospital employing unqualified staff, are examples of gross negligence. If there is a significant risk in treatment which would effect the judgment of the patient and the doctor makes no disclosure then he is guilty of negligence. If any foreign material is left in the body of the patient and that causes injury to patient , wrong organ is operated, proper neo natal care is not taken in case in case of premature birth of child, the doctor is liable or negligence. The case of medical negligence is to be proved by evidence of medical experts{V, Krishan Rao Vs Nikhil Super Specialty Hospital(2014)}. The court do not expect that every doctor to be highly skilled person and having knowledge of all the latest treatments and medicines. An error of judgment in selecting the method of treatment or medicine is not negligence. The only expectation from a is that of a reasonable  degree of care of care. Different degree of care would be expected of  a generalist and specialist. It has to be proved by the applicant the damages suffered was the direct result of the negligence committed by the doctor. The doctrine of Res Ispa loquitor does not apply squarely to all kind of cases. Kerala High Court in Moni Vs State of Kerala (2011) held that the test is the standard of ordinary skilled man exercising and professing to have that special skill . A man need not  possess the highest expert skill . It is well established law that it is sufficient to exercise skill  of an ordinary competent man exercising that particular  art. In the case of a medical man negligence means failure to act in accordance with the standard of a reasonably competent man at that time.

(1) Negligence is the breach of a duty caused by omission to do something which a reasonable man guided by those considerations which ordinarily regulate the conduct of human affairs would do, or doing something which a prudent and reasonable man would not do. Negligence becomes actionable on account of injury resulting from the act or omission amounting to negligence attributable to the person sued. The essential components of negligence are three: 'duty', 'breach' and 'resulting damage'.

(2) So long as a doctor follows a practice acceptable to the medical profession of that day, he cannot be held liable for negligence merely because a better alternative course or method of treatment was also available or simply because a more skilled doctor would not have chosen to follow or resort to that practice or procedure which the accused followed.; a failure to use special or extraordinary precautions which might have prevented the particular happening cannot be the standard for judging the alleged negligence. So also, the standard of care, while assessing the practice as adopted, is judged in the light of knowledge available at the time of the incident, and not at the date of trial. Similarly, when the charge of negligence arises out of failure to use some particular equipment, the charge would fail if the equipment was not generally available at that particular time (that is, the time of the incident) at which it is suggested it should have been used.

(3) A professional may be held liable for negligence on one of the two findings: either he was not possessed of the requisite skill which he professed to have possessed, or, he did not exercise, with reasonable competence in the given case, the skill which he did possess.. It is not possible for every professional to possess the highest level of expertise or skills in that branch which he practices. A highly skilled professional may be possessed of better qualities, but that cannot be made the basis or the yardstick for judging the performance of the professional proceeded against on indictment of negligence.

(7) To prosecute a medical professional for negligence under criminal law it must be shown that the accused did something or failed to do something which in the given facts and circumstances no medical professional in his ordinary senses and prudence would have done or failed to do. The hazard taken by the accused doctor should be of such a nature that the injury which resulted was most likely imminent.

(8) Res ipsa loquitur is only a rule of evidence and operates in the domain of civil law specially in cases of torts and helps in determining the onus of proof in actions relating  to negligence. It cannot be pressed in service for determining per se the liability for negligence within the domain of criminal law. Res ipsa loquitur has, if at all, a limited application in trial on a charge of criminal negligence.

Recently(2016)in Deepak kumar Satsangi Vs Sanjeevan Medical Research N.C.D.R punished the doctor and the doctor for negligence. In tis case father of the deceased boy, himself a doctor, has informed the doctor treating the boy that the boy was allergic to certain anti biotic medicines. X-ray and other pathological reports showed that the boy was not suffering from pneumonia even then the doctor treatd the boy for pneumonia and prescribed prohibited anti biotic medicine to which the boy was allergic to. when the boy suffered severe allergy the ICU of the hospital was not found equipped with live saving medicine and equipment . No doctor was available to deal with medical emergencies. The doctor and hospital were found guilty of negligence and were fined by NRDC. It said

In the present case the facts and circumstances of the case speak for themselves that for the greedy motive the respondents have swallowed the precious life of the patient by misrepresenting that he is suffering from pneumonia, which was palpably false, for the purpose to get the patient hospitalized and further for the motive to earn hefty money by making the case of the patient critical the opposite party intentionally prescribed and administered highly dangerous I V medicines even after precaution of the complainant no. 1 for avoiding dangerous medicines.

The patient who pays a doctor or hospital for treatment has a right of getting due attention and care of the doctor and the hospital. it is his right that the doctor applies his  best  skill. he hospital is liable to provide the services of qualified and trained nurses and other staff . The patient has a right to know whether all the equipment required for diagnose and treatment are available with hospital. If any special risk in surgery and treatment is involved the patient or the family members available has a right to know all the risk involved. the patient on being discharged from hospital has a right to have all the details of his treatment and  to have related documents. Any hospital who charges a patient has a duty to employ the skilled and technically qualified staff.ina case it was found that he nurse was unable to read the prescription of the doctor and gave overdose of medicine to the patient, hospital was held guilty of negligence.

Gross medical mistake will always result in a finding of negligence. Use of wrong drug or wrong gas during the course of anaesthetic will frequently lead to the imposition of liability and in some situations even the principle of Res ipsa loquitur can be applied. Even delegation of responsibility to another may amount to negligence in certain circumstances. A consultant could be negligent where he delegates the responsibility to his junior with the knowledge that the junior was incapable of performing of his duties properly. 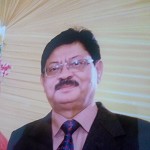