Limitation to Challenge an arbitration award cannot be extended 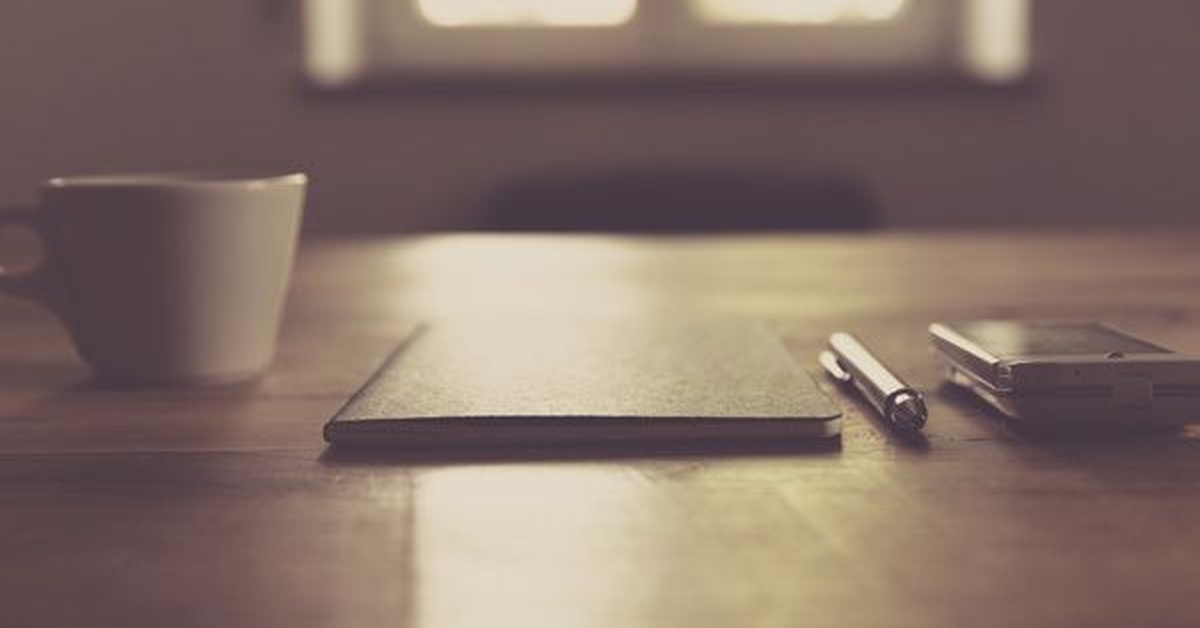 In a recent judgement (Simplex Infrastructure Limited Vs Union of India) dated 05.12.2018, Supreme Court of India dealt with the issue of condoning the delay in challenging an arbitration award under section 34 of the Arbitration and Conciliation Act, 1996 and the possible application of Sections 5 & 14 of the Limitation Act. In the said Judgement Supreme Court of India held that the High Court erred in condoning the delay of 131 days on the ground that Union of India by mistake filed the application in the wrong forum and further delay was caused due to administrative difficulties, since Section 34 specifically provides a limitation of 3 months with a concession of 30 days delay on sufficient reasons and not thereafter, to challenge an award.

Facts of the Case:

On 27.10.2014, the Arbitrator made an award in favour of Simplex Infrastructure Ltd. (Appellant) for an amount of Rs. 9,96,98,355 and Union of India (Respondent) received the award on 31.10.2014. The Respondent filed an application under section 34 of the 1996 Act before the District Judge, Port Blair seeking to set a side the award. On 12.02.2016, the District Judge dismissed the said application of the Respondent for want of Jurisdiction. On March 2016, the Respondent filed another application under section 34 before the High Court of Calcutta for challenging the arbitral award dated 27.10.2014 along with an application for condonation of a delay of 514 days. The High Court of Calcutta condoned the above said delay extending the benefit under section 5 and 14 of the Limitation Act. Hence, in the appeal by the appellant, the Supreme Court of India had to decide whether the benefit under section 5 and 14 can be extended to the Respondent in the given case.

Conclusion of the Court:

Section 34(3) of the 1996, Act clearly provides for condonation of delay to a maximum extent of 30 days only. Section 14 of the Limitation Act provides for an exclusion of the time spent in a wrong forum without jurisdiction in bona fide cases. Section 5 of the Limitation act deals with the extension of the prescribed period for any appeal or application subject to the satisfaction of the court that the Appellant or the Applicant had sufficient cause for not preferring the appeal or making the application within the prescribed period. Supreme Court of India reconfirmed the non-applicability of section 5 of the Limitation act, in matters filed under section 34 of the Arbitration and Conciliation Act, 1996 relying on its decision in Union of India Vs popular construction company ((2001) 8 SCC 470).