Laws On Live-In Relationships In India 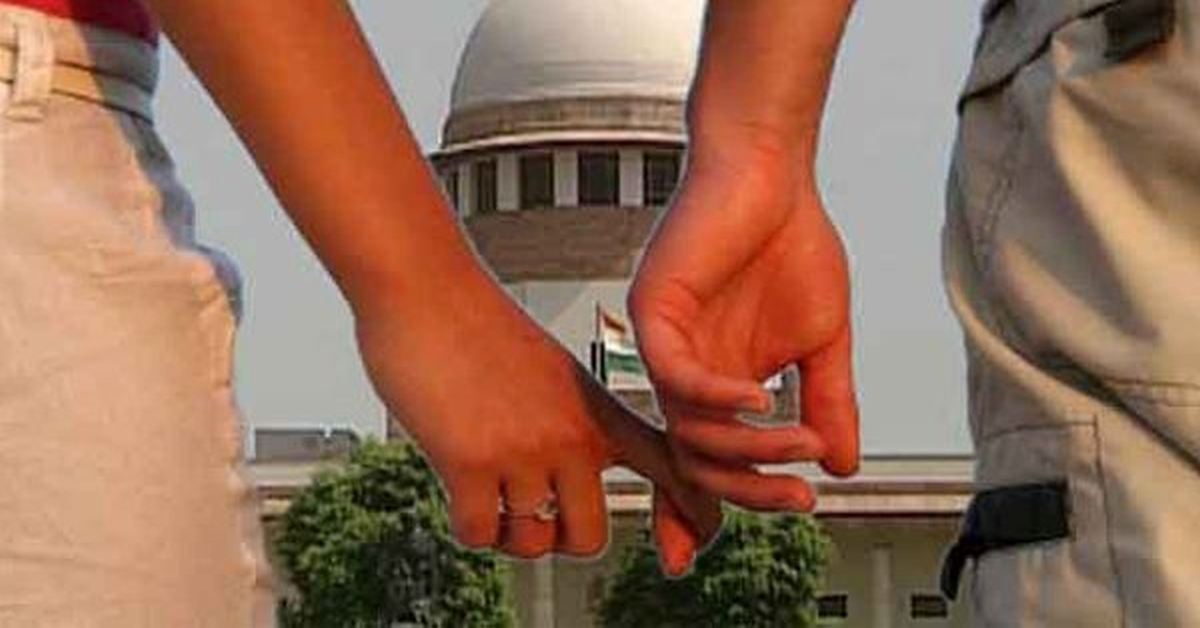 However, in a society like ours, which considers marriage as a sacred institution, there has been fierce opposition to live-in relationships. Due to this, many new legal and social issues have arisen.

Justice A.K. Ganguly in the case of Revanasiddappa v. Mallikarjun ((2011) 2 UJ 1342), held that with changing social norms of legitimacy in every society, including ours, what was illegitimate in the past may be legitimate today.

Therefore, it can be stated that our judiciary is still coming to terms with the concept of live-in relationships and how to safely navigate between societal outlook and cultural changes in modern times.

It can be categorically stated that neither our laws nor our judiciary have any idea or understanding of what live-in relationships are. But as has often been proved, law takes its own time to acclimatize to societal changes through amendments. There are several questions that the judiciary faces. Questions like:

POSITION IN OTHER COUNTRIES

In Canada, the case of Pettkus v. Becker ((1980) 2 S.C.R. 834) is deemed to be a landmark judgment with regards to live-in relationships. The court held that where one person in a relationship tantamount to spousal prejudices herself in the reasonable expectation of receiving an interest in property and the other person in the relationship freely accepts benefits conferred by the first person in circumstances where he knows or ought to have known of that reasonable expectation, it would be unjust to allow the recipient of the benefit to retain it. This interpretation was later used in Australia in the case of Muschinski v. Dodds ((1985) 160 CLR 583), which held that the parties in a live-in relationship can hold on to a property in an equal share.

In the United States, the California Supreme Court in the case of Marvin v. Marvin (L.A. No. 30520. Supreme Court of California. December 27, 1976) held that the provisions of the Family Law Act do not govern the distribution of property acquired during a non-marital relationship; such a relationship remains subject solely to judicial decision.

DO YOU SUPPORT LIVE-IN RELATIONSHIPS BEFORE MARRIAGE? DO THEY HELP TWO PEOPLE UNDERSTAND EACH ITHER BETTER? DOES IT OFFER LONGEVITY OF THE MARRIAGE?