Know your Ministry - No. 49 - Indian Railways 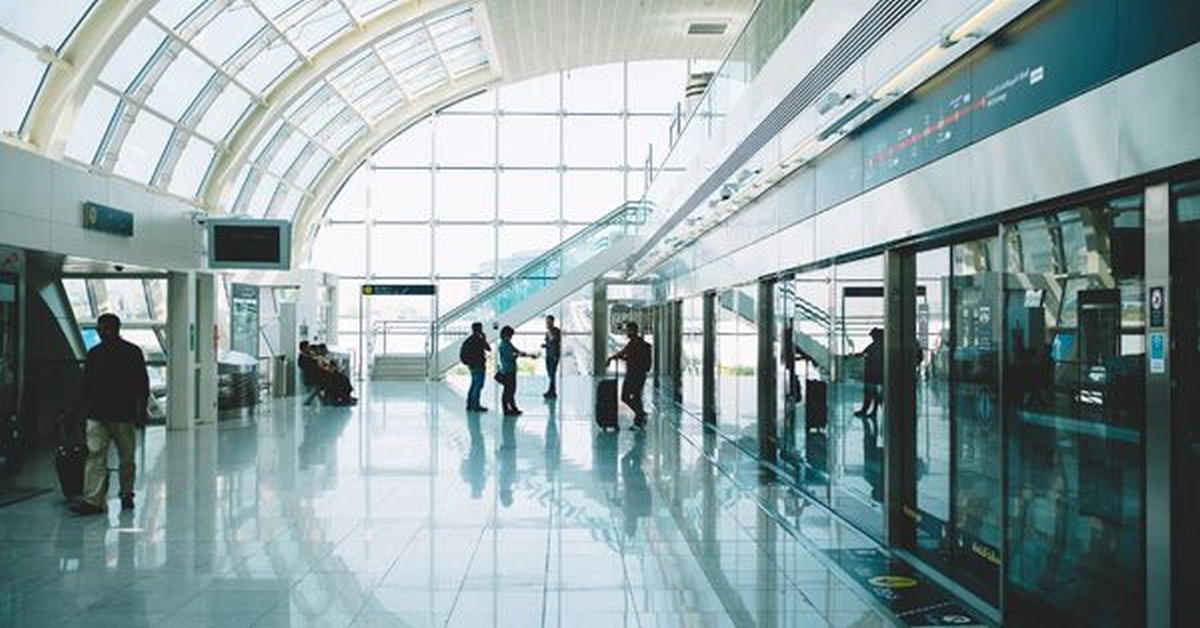 OPPORTUNITIES FOR RAILWAYS TO MOVE FORWARD

Published in Others
Views : 140