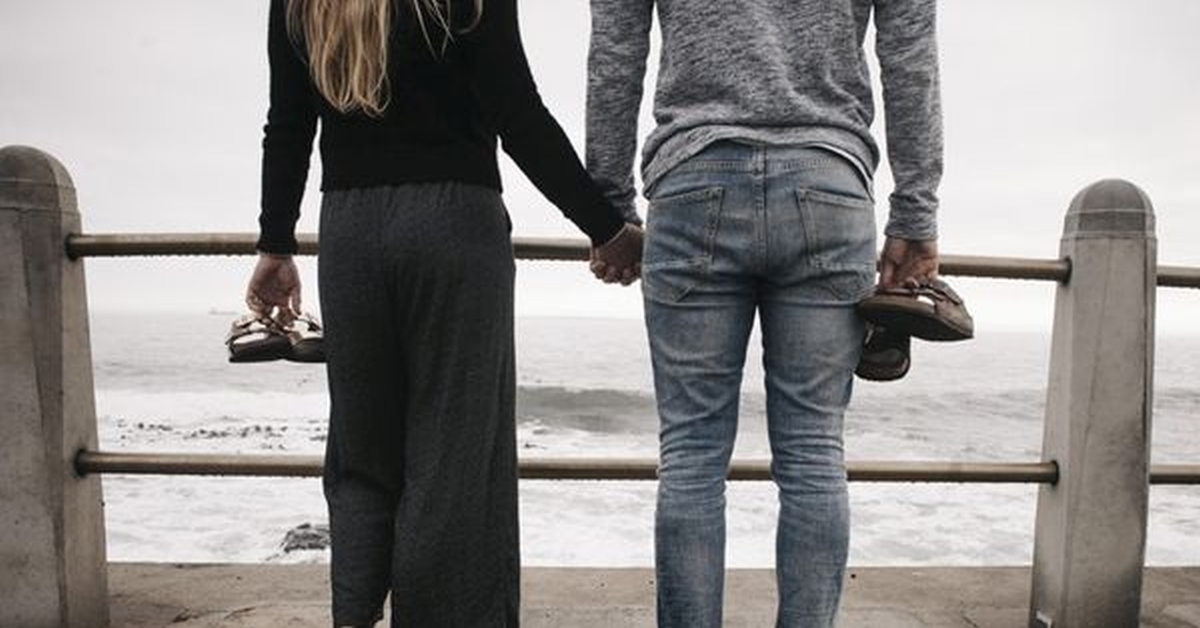 Incestuous relationships are of such nature that they are considered highly controversial and shameful all around the world. Incest basically means, being involved sexually or romantically with your own family member. Since ancient times anything even remotely related to sexuality had been considered a very shameful act, it is only today when we are in this modern world that people are open and try to be aware of themselves sexually however it is still not highly accepted or appreciated in the society, and if we talk about the incestuous relationship that it is a great shock to the family system. However, the incestuous relationship was present in ancient times as well, in ancient times it became a medium to protect the royal lineage of the persons from the same kinship, to avoid the dissemination of power amongst the non-royal clans. Soon it evolved to be a prohibited form of relationship as it led to multifaceted genetic disabilities amongst the offsprings. Today, there are countries that have legalized incestuous relationships but there are a lot of countries where it comes under criminal offenses.

Why it is not accepted in society

Incest is a social taboo. Such kind of relationships is generally rejected by the society. Incest sparks strong emotions in the society, which for now are mostly negative. A sexual or romantic relationship with a close relative is considered detrimental and stigmatized in our society. However, this also shows the hypocrisy of our society as they consider incest depraved but most of the child, a daughter, a sister, a niece or any other member mostly faces sexual harassment in their family itself. In the cases, where it is forced, this is no less than rape and can leave lifetime traumas on a person

Another reason because of which is why incest is widely rejected is that it is considered morally wrong. To have a kind of relationship with a close relative, which can only be spoken of behind closed doors is considered morally degrading. It is morally and socially unacceptable in many societies for now.

The third and most important reason or factor for opposing these relationships is the health effects on the offspring of such parents. It is believed after the research by various experts that incest harms the genes of the child who is the result of such a relationship. They have defected children and sometimes they can even have some issues medically as well and they can also maybe physically defective child. Such relationships sometimes also leave a heavy impact on a person's mental health which can change a person's psychology from being healthy to deteriorating.

What is the current scenario

Talking about what people in present think about the incestuous relationship, it can be said that many people still hold negative feelings against it but you can also see a shift in society. Now, what is going around is that many fewer people are concerned with what the other does and hence they have no point of view regarding others' matter. Also, the mindset of many is becoming liberal regarding such topics as when you open your browser and search on such a controversial thing, you can see various remarks given by people which are sometimes positive and sometimes negative but most of the time neutral.

Many people are working towards legalizing incestuous relationships as well and decriminalize them from the countries where it is prohibited. People are also working to strive for providing marriage rights to incestuous couples as well. They call it the freedom to true marriage equality.

Incestuous relationships are not openly accepted by society, hence, in many countries, there are legal provisions regarding them.

1) Although there are no provisions mentioning incestuous relationships under Indian law, however, it does have a provision under the Hindu Marriage Act, 1955, which prohibits certain degrees of marriage.

2) In the U.S.A incest relationship are a criminal offense. Very recently, some advocates also in the U.S.A have filed a petition to decriminalize incestuous relationships and allow incest couples to marry each other. Richard Morris, an Australian, said that he is in favor of the legal push in the Manhattan Federal Court and this behavior between the two consulting adults, should not be criminalized. He is also trying and pushing to change the incest laws, in about sixty countries. He also told, The Post, that he and other advocates have filed around thirty petitions, seeking to change incest laws around the world but have received very less support till now. These advocates talk about true marriage equality and are fighting for the decriminalization of consensual incest relationships.

3) In countries like Russia and Spain, although incest relationships are legal yet they are still not provided marriage rights.

4) Around twenty-two countries have not criminalized incestuous relationships.

6) Incest is not strictly prohibited under Portuguese law. Additionally, no law prohibits consenting relatives from having sexual relationships in Belgium, France, and Luxembourg. People of the Netherlands are also allowed to engage in incest as well but cannot get married as such.

The incestuous relationship can be considered as scandalous generally but there are many customs and societies in which they are accepted. Every thought present in society is the result of the different thought processes of people. For some incest is a sin however for others it can be as normal as any other relations. But it can be seen, that in the world we are living today, everyone is becoming accommodating and tolerant to different and uncommon ideas and thought processes. Many countries have legalized incest relationships and many are in their way and still many are there who are totally against such an idea. In the end, it is an individual's point of view that shows how she/he perceives different thoughts and customs, and ideas or in this case relationship.

Published in Others
Views : 389