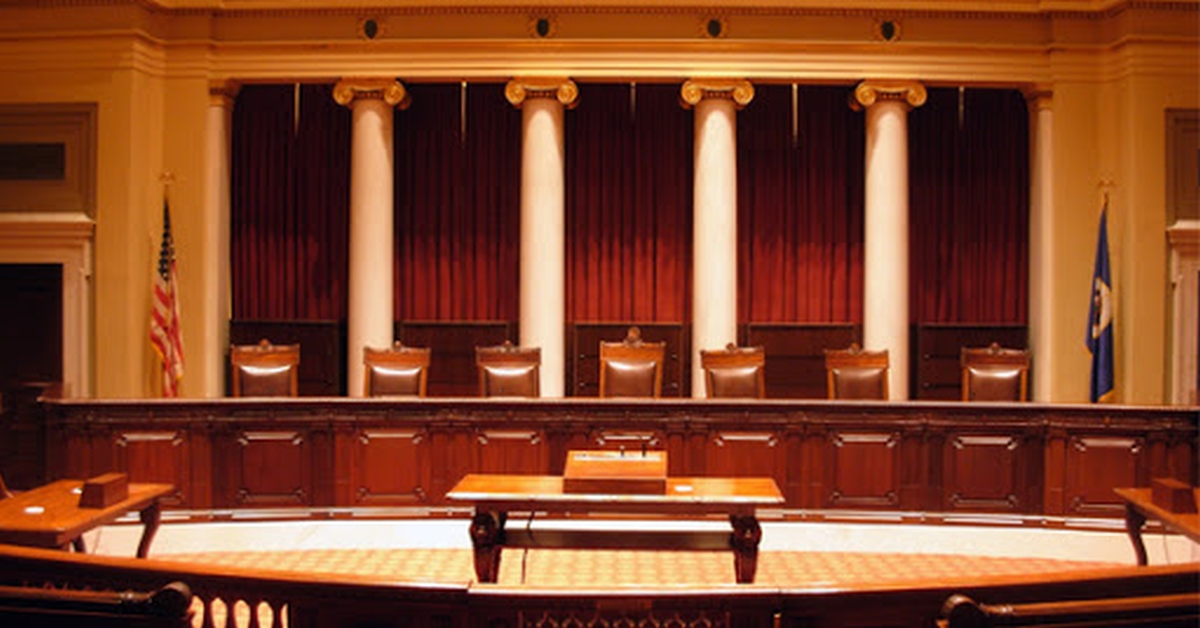 Through the judgment of the case- Surendra Prasad Mishra v. Smt. Ramawati & Others, delivered on August 16, 2019, Justice Deepak Gupta and Justice Aniruddha Bose, at the Supreme Court have cautioned that normally the Higher Courts should not pass remarks against judicial officers of the courts below, in their judgments.

Elaborating on its view, the Apex-Court has stated that 'we' follow a system, where the judgment of a court is subject to judicial scrutiny by Higher Courts. The judgment may be right or wrong, but the Higher Courts should not pass scathing remarks against the presiding officers of the lower courts only because they do not agree with the point of view of the trial court.

The appellant in this case is a judicial officer, who was holding the post of Motor Accidents Claims Tribunal at the relevant time. A claim petition was filed before him with a vakalatnama bearing signatures of two lawyers - R.M.Singh and D.K.Saxena. As the matter was settled between the claimant and the Insurance Company and the settlement petition was filed with signature of only one of the two lawyers, D.K.Saxena.

The Supreme Court has pointed out that the HC has rightly set aside the order. It is not for any court to settle the dispute between the lawyers with regard to payment of fees. If there is any misconduct on the part of the lawyer in taking up the brief of another lawyer, normally it is for the Bar Council and not for the Court to settle the dispute.

In the opinion of the SC, It was rightly held by the HC that the claimants in the Motor Accident Claims Tribunal should not be made to suffer because of the dispute between the lawyers.

Having held so, the HC made certain observations against the appellant questioning his bona fide and casting aspersions on his integrity and also accused him of favouring R.M.Singh. The HC also directed on the judicial side that the matter be referred on the administrative side for an appropriate action. As far as remarks were concerned the SC is clearly of the view in this judgment that all the adverse remarks made in the HC’s judgment against the appellant , whereby his integrity was questioned or whereby aspersions were cast on his character, judicial orders or otherwise were liable to be expunged.

According to the Supreme Court,in this case, the remarks especially those in para 15 cast aspersions on the integrity of the judicial officer. Even if the HC felt as strongly as it did that action needed to be taken then the proper course was to place the matter before the Chie Justice on the administrative side with a request that action be taken against the concerned judicial officer. In this case, the HC did that but in addition passed the scathing remarks, which virtually meant that the appellant stood condemned even before any disciplinary proceedings were initiated against him.

The HC could have definitely say that the order passed showed total lack of knowledge of law. But when the HC went further and virtually castigated the judicial officer as an unworthy and corrupt person then the HC in 'our' (SC’s) view over-stepped its boundaries and such remarks needs to be expunged.

'No doubt, if it is shown that the decision of the trial court in a given case is a result of a corrupt motive, the High Court must condemn it and must take due further steps in the matter. But the use of strong language and imputation of corrupt motives should not be made light-heartedly because the judge against whom the imputations are made has no remedy in law to vindicate his position.

'There is no doubt that judicial administration should be fearless; judges must have full freedom to express their conclusions in respect of the evidence given by the witnesses before them without any fear or favour; and so judicial power to express its appreciation about oral evidence is very wide. But the very width of the said power must inevitably impose some healthy restraints upon its exercise.'

'The Higher Courts every day come across orders of the lower courts which are not justified either in law or in fact and modify them or set them aside. That is one of the functions of the superior courts. Our legal system acknowledges the fallibility of the judges and hence provides for appeals and revisions. A judge tries to discharge his duties to the best of his capacity. While doing so, sometimes he is likely to err.

'The respect for the judiciary is not enhanced when judges at the lower level are criticized intemperately and castigated publicly. No greater damage can be done to the administration of justice and to the confidence of the people in the judiciary than when the judges of the Higher Courts publicly express lack of faith in the subordinate judges for one reason or the other.---No better device can be found to destroy the judiciary from within. The judges must, therefore, exercise self -restraint. There are ways and means to express disapproval of the orders of the subordinate courts but attributing motives to them is certainly not one of them. That is the surest way to take the judiciary downhill.'

Accordingly, the Supreme Court expunged all such remarks and directed deletion of para 15 of the judgment. The Court also set aside the order in so far as the imposition of costs of Rs 10,000/- on the appellant is concerned. Normally costs are not imposed on the presiding officer of the court and this practice should not be encouraged. Administrative action was already dropped, so it was not an issue.

The SC allowed the appeal with direction to expunge all remarks made against the appellant and para 15 of the impugned judgment stood deleted for all intents and purposes.

Published in Others
Views : 426