Global Pandemic-COVID-19: A Selfish Opportunity for Many 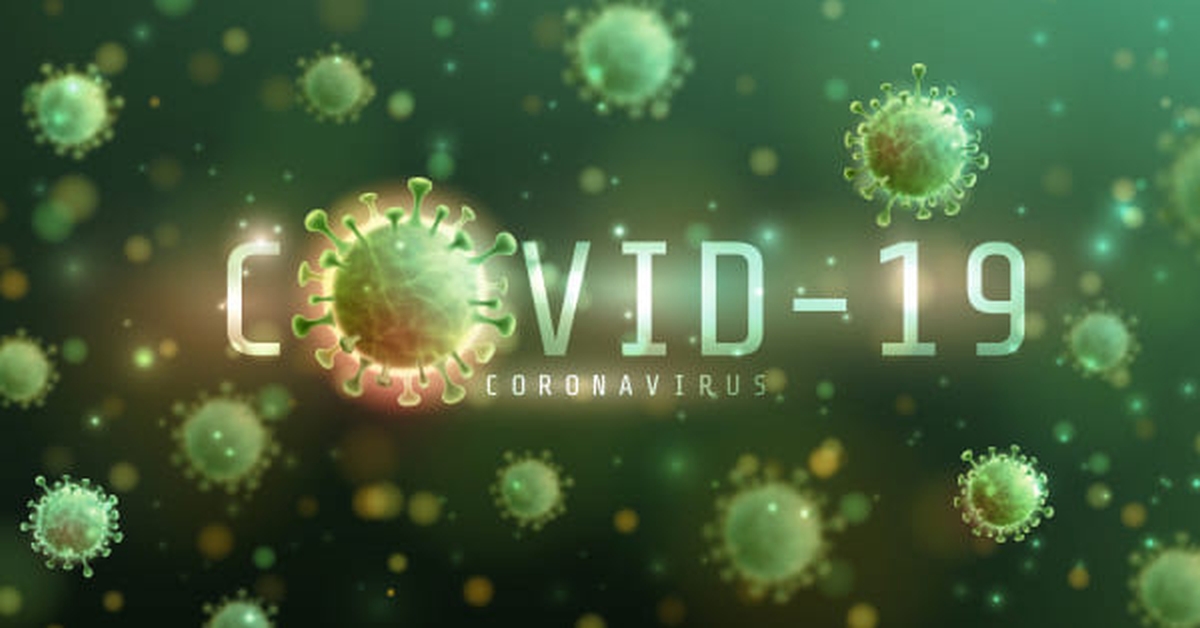 COVID-19 is a Global Pandemic that has brought the whole world to its knees. Since, the later part of 2019, the world had been in chaos. No one knew what to do. It’s like this pandemic has paused the whole world. Every country was trying to save its people and that resulted in a worldwide lockdown for months. People were not allowed to go out of their homes because the risk of catching the Coronavirus was very high. Almost every country fell prey to this virus and the number of cases was continuously increasing, there was no stop to the virus. The only good factors that are present are that the number of recoveries is way higher than the number of deaths and that we are living in such an era where we have the technology to make Vaccine for the virus under one and a half year of its outbreak. In India itself, currently, we have three COVID Vaccines present. However, one of the major concerns during the reign of this deadly virus was or is the shortage of basic medical facilities. As we all know, a huge number of COVID-positive patients are present and in a country with a population of one-thirty crore people, these basic facilities were not available to every person. However, a bigger concern is the hoarding of these medical facilities. Even in this Pandemic when we should support every other being but some people are so greedy that they have turned COVID into their own personal greedy opportunity. Many cases can be found in India and throughout the world where people have misused these facilities and made a profit out of them. It was a common occurrence where people bought basic requirements and medical facilities in a huge amount and then sold them at a very high price to a person in need.

Let’s look at such similar cases in India

Turning COVID-19 into a greedy opportunity

As ordinary people struggle to get basic medical facilities for suffering patients and daily home supplies so that they have enough to feed the family without getting out much and keeping everyone safe, many people becoming slaves to their greediness are hoarding these basic medical and non-medical necessities, so that they can sell them at higher prices to people who are forced to become desperate in these difficult times. No matter what it is; food grains, home supplies, medicines, or other basic medical facilities, everything is being used for personal profits by some people including private hospitals charging higher prices to treat COVID patients.

One such example is, in Ujjain three hospital staffers and five people connected with a medical college were arrested in late April for allegedly stealing and black-marketing the drug Remdesivir which is considered as a key medicine in COVID-19 treatment. The arrested people are said to cart away injections that were meant for the patients and then sell them at exorbitant prices amid huge demand for the drug. They used to convince the patients that the patient had been administered Remdesivir and then later sell them outside. By the 26th of April 2021 around eleven such cases of malpractices were found in Ujjain itself. Two cases were found in Chhattisgarh as well where the two accused were involved in black-marketing of Remdesivir and sold each vial for Rs. 25,000. The Delhi Police's Crime Branch also arrested many people regarding the same issue of hoarding and black-marketing of Remdesivir and during the raid, the police seized three Remdesivir, Rs. 1, 20,000 cash, 100 oximeters, and 48 small oxygen cylinders. There are even cases where the patients’ families are themselves buying ventilators at very high prices for the patient because the hospitals are out of stock.

We are facing such disastrous conditions but even then something like a black market exists. It's not that we don't have enough basic facilities available but the fact that black markets exists for procuring these facilities, itself means that illegal use of these facilities is taking place which in return are violating human rights by harassing people in such a way and forcing them to empty their pockets whether they have such kind of money or not.

There are many more cases of such unethical cases taking place in India which we might be aware of or not. One such case which is in highlight nowadays is the case related businessman Navneet Karla was refused relief in the case of hoarding concentrators.

In this case, the Delhi Court has refused to grant interim relief to Mr. Navneet Karla in the anticipatory bail application filed by him and the Court has also refused to grant him protection against the arrest for him in the case concerning hoarding of Oxygen Concentrators.

Background Of This Case

The Delhi Police has registered an FIR against Navneet Kalra under Section 420, 188, 120B, and 34 of the IPC and under Section 3 and 7 of the Essential Commodity Act 1955 after recovering over five hundred Oxygen Concentrators from some restaurants in Delhi. The Police has busted an Oxygen Concentrators black marketing during a raid and recovered one-hundred and five oxygen concentrators from two restaurants namely, Khan Chacha and Town Hall in the Khan Market area. Both these restaurants are owned by Mr. Navneet Kalra. The Case was referred to Crime Branch last week. For now, it is said that Navneet Kalra is allegedly on a run. The Police have also issued a lookout notice on Navneet Kalra.

When I read about all of this happening around us, it crushes my heart that we, the human beings who are capable of feelings can be so blind by our own selfishness that we do not even realize how much we are hurting others with our actions. In the present time, when the whole world is suffering at the hands of this deadly virus, some people are still able to use this virus as an opportunity for their own greedy needs. Ideally, places like Black Market should not even exist for these medical facilities but there is nothing in our hands that we can do. Need makes people desperate and when we are not able to find any other door open, our footsteps take us to places like the black market and there are human rights are harassed be it materialistically or emotionally. However, we need to raise our voice against such practices and fortunately, it is happening, Government as well as Judiciary is working on keeping such things in control and are sincerely putting efforts to lessen down such practices which are taking place in this Global Pandemic.

Published in Others
Views : 279