Know your Ministry - No. 20 - Finance Department of Economic Affairs 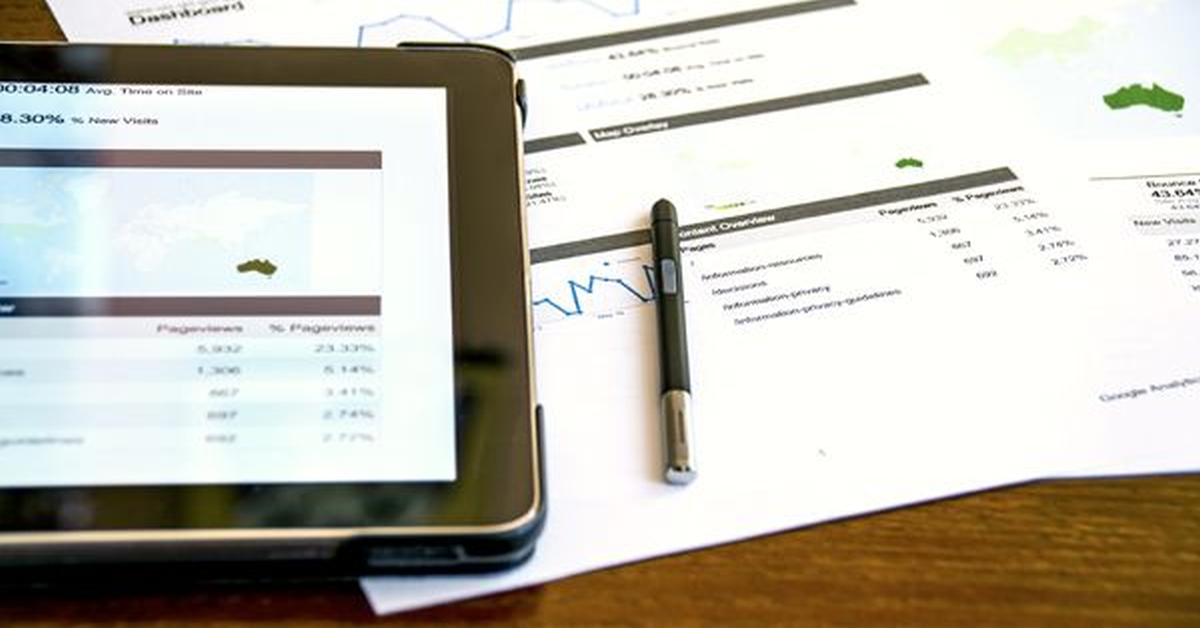 The Department of Economic Affairs (DEA) functions under the Ministry of Finance. It is responsible for advice on economic issues having a bearing on internal and external aspects of the Indian economy including inflation, price control, foreign exchange management, Official Development Assistance domestic finance and preparation of the Union Budget, bilateral and multilateral engagement with international financial institutions and other countries. The Department is also the parent cadre maintains the cadre of the Indian Economic Service.

PRINCIPAL FUNCTIONS OF THE DEPARTMENT

Allocation of Business is well documented under:

INSTITUTIONS UNDER THE DEPARTMENT

The Department relies on the following enactments:

CHALLENGES BEFORE THE DEPARTMENT OF ECONOMIC AFFAIRS

Published in Others
Views : 53