In the case of Malarkodi V. The Chief Internal Audit Officer, the second marriage took place while the first wife was still alive. The Petitioner was none other than the first wife’s sister. However, the first wife passed away in 2009 due to cancer. The Petitioner was then registered as a nominee in her deceased husband’s pension account. After her husband’s death, she had filed an application for receiving the pensionary benefits but this was rejected. Hence, she had filed a petition seeking that her dead husband’s pension be disbursed to her. While the matter has been referred to a larger bench, it has been noted that the Hindu Marriage Act does not permit bigamy yet if there is a live-in relationship without marriage, that relationship is held valid and over time, the woman acquires the status of a wife or a companion. Moreover, Section 497 has been struck down and there is no provision in the Domestic Violence Act expressly prohibiting a married man or woman from having a live-in relationship. In this case, it was decided that the second wife had attained the status of ‘wife’ from the date of the demise of the first wife. However, whether she is to be granted pensionary benefits is dependent upon the judgement that will be given by the Bench it has been currently referred to. 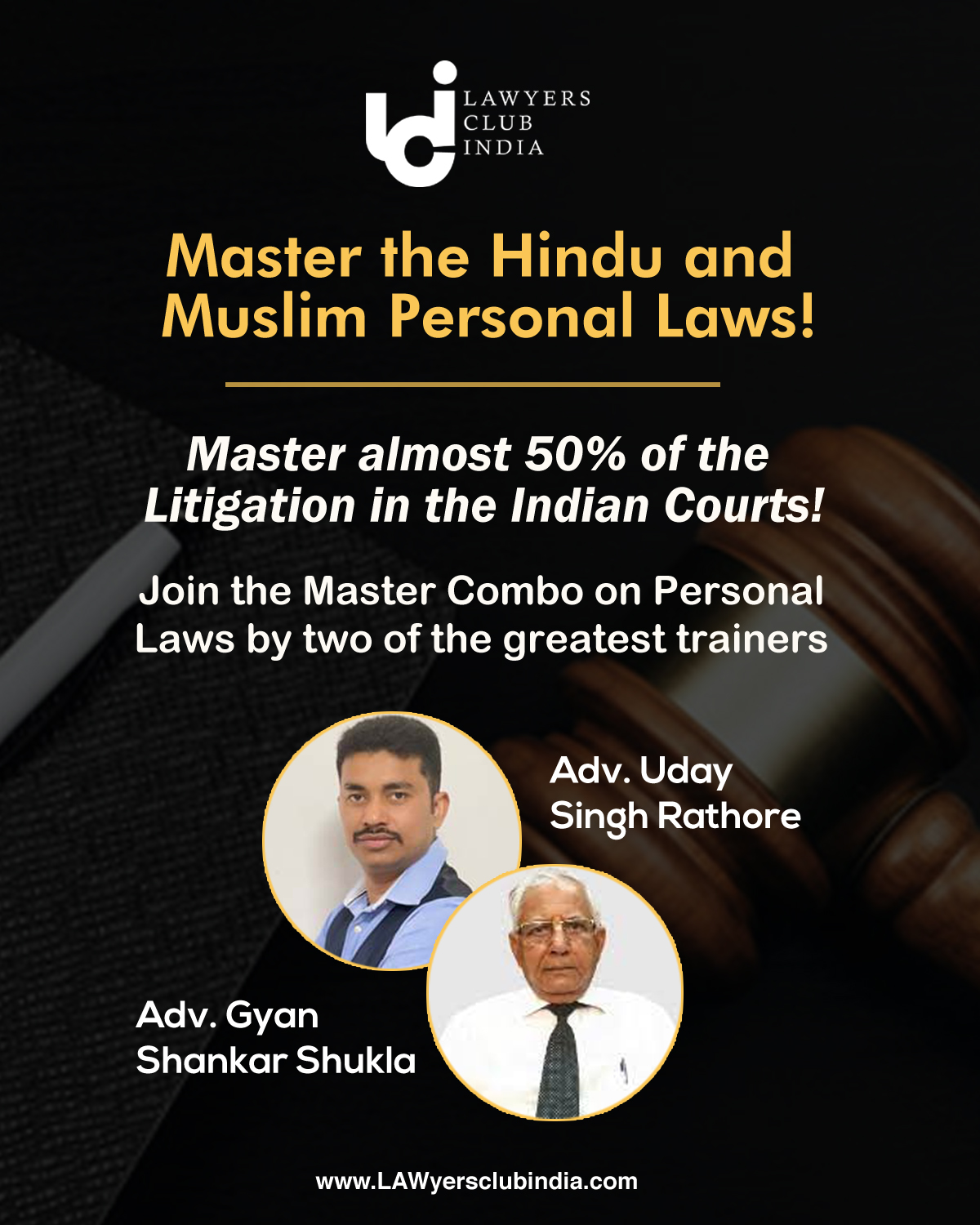 The family pension rules are designed to provide relief to the deceased employee’s or pensioner’s widow and children. Since the employee does not contribute to it, he has no control over the family pension. It is not part of his property and hence its entitlement cannot be decided by a succession certificate. These rules designate the person to whom such pension is receivable and do not allow for any nomination. Hence only those who are designated under these rules are eligible to receive the pension.

S Pandurangan, who functioned as SPM at Kalasapakkam Post Office in Tiruvannamalai, contended that requesting him to produce a legal separation with his first spouse, that too 16 years after her passing was discretionary, nonsensical and unreasonable.

As indicated by the request, Pandurangan's first marriage was solemnized in 1965 with Manonmani. As she was experiencing an infection and couldn't be included in marital existence with him, town seniors with the assent of Manonmani solemnized his second marriage with Bharathi Bai on May 1, 1970, in Vellore.

The said marriage was enlisted with the Registrar of Marriages, Kalasapakkam. After the demise of Manonmani in 2000, Panudrangan sent a notice to Superintendent of Post Offices, Tiruvannamalai Division in 2002, followed by a few letters till 2017, to approve his nomination of Bharathi Bai for getting the DCRG and family benefits after his passing, which was dismissed, the Petitioner asserted.

Countering this, Superintendent of Post Offices presented that the retired official was informed to submit a proof of lawful partition from his first spouse before the subsequent marriage. His plea for consideration of his second spouse in the list of relatives qualifying for the family pension would not be entertained except if he delivers the required documents.

Recording the entries, T Jacob, CAT organization member noted that a Government servant has no power over the family pension as the right of the family pension is that of a widow alone because of her widowhood and the family annuity is payable to a lawfully married spouse alone.

The CCC (Conduct) Rules restrict government workers from performing a second marriage during the lifetime of their living spouse , without getting consent from the Government.

Referring to the Madras High Court request in T Stella Vs Metropolitan Transport Corporation Limited, the council said that as indicated by Hindu Marriage Act, second marriage while the primary companion is living, isn't voidable but void, hence, simple demise of the principal spouse can't bring about sanctioning the subsequent marriage.

As can be seen, there are various contradictory judgements, rules and statutes regarding whether a woman who becomes the second wife of a man whose first wife is alive at the time of solemnization is entitled to benefits of pension. While the Hindu Marriage Act prohibits bigamy, the Domestic Violence Act has provisions of entitling the live-in partner to the status of ‘wife’. This is the underlying reason why the final decision in the Malarkodi V. The Chief Internal Audit Officer case has been referred to a higher Bench. It is hoped that the verdict will shed light on this significant question of law.

Category Others, Other Articles by - Brinda Kundu