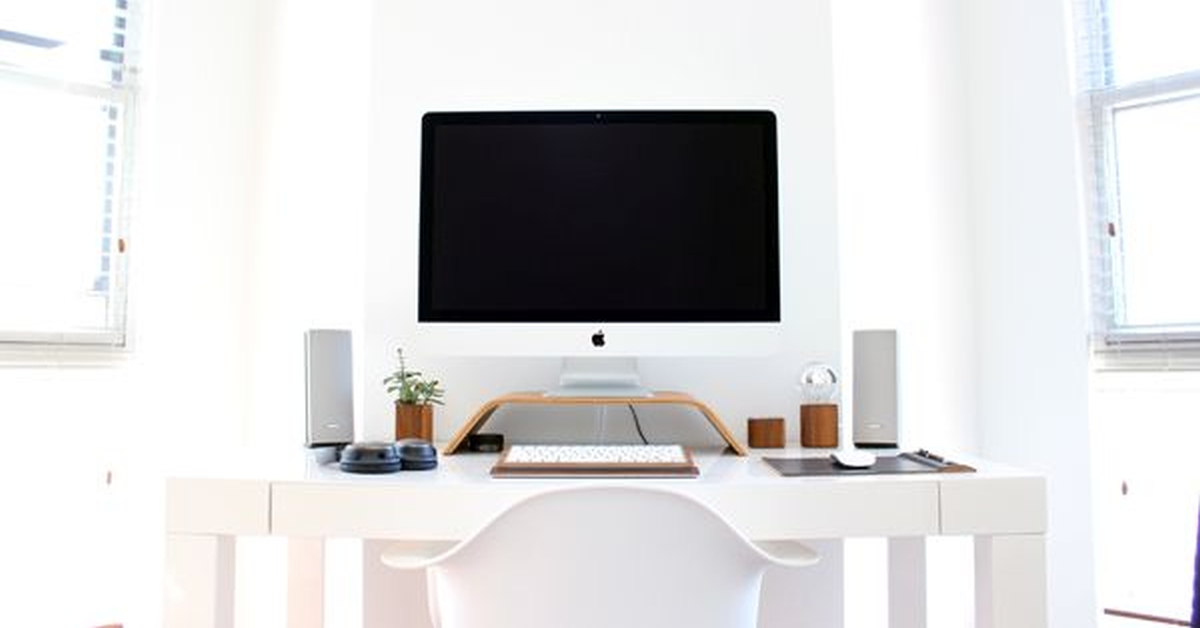 CERTIFICATE U/S 65B NOT REQUIRED TO PROVE FIR

Admissibility of the electronic records has been one of the controversial issues in every case where it is being relied upon by any of the parties. The reason is the ease with which such documents can be fabricated in electronic media raises the issues as to its admissibility, genuineness, veracity and reliability which have to be dealt by the court. Section 65B, Indian Evidence Act, 1872 was introduced in the year 2000 by way of amendment which requires a certificate reflecting compliance of the condition laid down in Section 65B(2) and the said certificate has to be issued by a competent person as referred in Section 65B(4) of the Indian Evidence Act, 1872. The section 65B does not define the computer output and does not make any distinction between the documents which are fed by human or generated by software or where the computer has been used as a tool such as typewriter for converting the text from one form to another such as Letters, FIR etc.

An electronic document can be produced from the computer in various conditions; record generated using the computer as a tool only, record partly generated by the software & record partly fed by human. In the first category, the document such as a letter, application, petition or FIR drafted on the computer and then printout is taken and author append its signature after verifying the content of the document. Second category comprises of the record generated by software such as Call Detail Record, Interception voice clips etc. and in such case, manual intervention is very limited and software has dominant role. The third category refers to the document where some of the information has been fed and some has been generated by software consequent to the processing or analytic done by computer such as Account Statement, Online Transactions etc.

Coming to the first category, the role of the software has no significance as the software has not been instructed to alter the content of text input by a human; the only function the computer is serving is to store the information input by the human. In case of letters, FIR etc., the human author prints the document, read the contents, verify the text by affixing his signature to authenticate the text. The fact that the printout is taken at the date and time when it is entered and produced and authenticate at the same time without any processing or value addition in terms of computer generated data, itself diminish the role of the computer as a mechanical device. Further, the fact that the printout is taken at the time of production takes away any challenge at to storage or metadata of the content and any manipulation. It would be equivalent to when a person write a letter by a pen or typewriter and sign the same after verifying the content. The only difference would be the print style, font and use of features like spell check etc. which a  person writing the letter by hand or on a typewriter might use it well, also dictionary to check their spelling in the same way that spelling can be checked on the computer using the spell checker.

In England, Section 69 of The Police and Criminal Evidence Act, 1984 contained requirement similar to Section 65B for admissibility of electronic documents. While referring to the document/printout generated by the word processor, the Court in R vs. Wade (1992) times - 1 - December while evaluating the requirement of certificate of reliability under section 69 observed –

'when a documents is produced on a word processer, it is inconceivable that it would come within the provision of Section 69 and therefore have to be complied by a certificate of reliability. If the same documents have been produced by a typewriter or by a use of a quill pen, the provision of Section69 would not apply, so they should not apply if produced on a computer. It is the nature of document that is important, not the way it is produced'

In such a scenario, the documents which are generated on the computer through human feeding and printout is taken and authenticated at the same time by affixing the signature would not be computer output but authored by a person like a handwritten documents. As such, FIR, word document printed, signed at the time of production would not require a certificate u/s 65B for admissibility in the court of law. The author of such document can prove such document in the court like the author of any other non-digital documents.