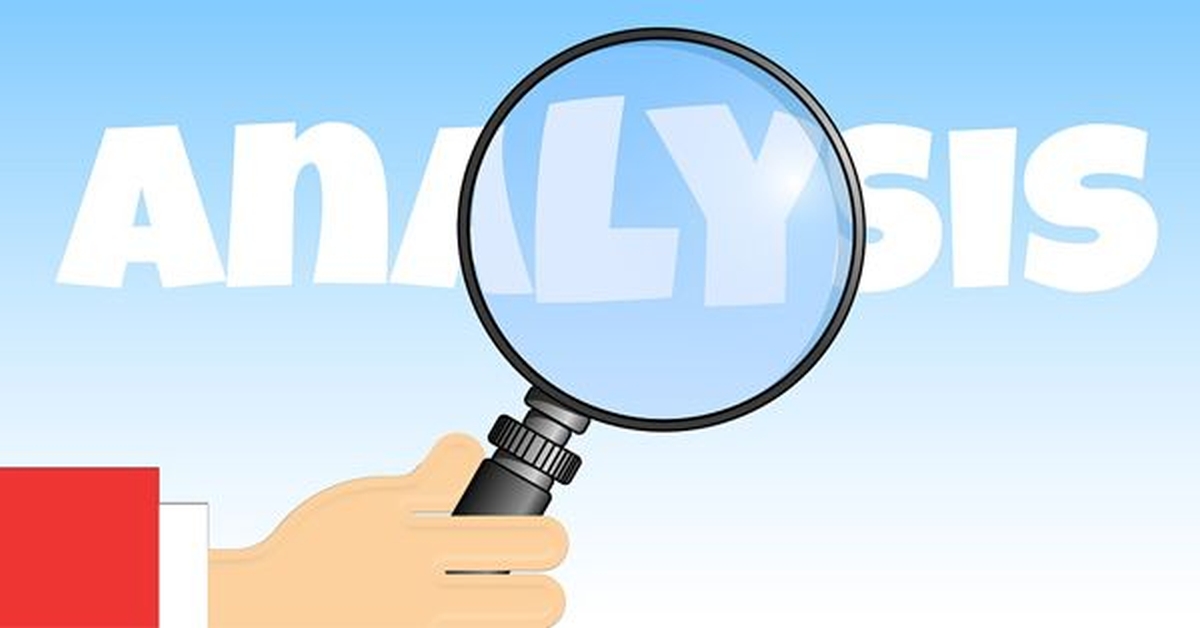 Simply explained, Special Courts are those courts which, having a limited jurisdiction, deal with a specific area of law. They fall outside the hierarchy of regular judicial system and aid the regular courts by taking off a huge load of a certain type of cases. These were initially governed by the Special Courts Act, 1979, but now, the establishment and functioning of each such Courts is governed by the Statute which created it. Even though they are different from regular courts, their procedural aspects have considerable similarities- similarities that differentiate them from "Tribunals" that enjoy far more flexibility. As of now, there are over 25 Special Courts established under various Statutes ranging from Protection of Children against Sexual Offences (POCSO) Act to corporate subjects such as Companies Act. Though establishment of such courts has created a significant impact by unburdening the regular courts, they also suffer with problems similar to the subordinate courts.

SPECIAL COURTS AND HOW THEY DIFFER FROM TRIBUNALS

Special Courts are such courts which, even though are 'Judicial' institutions, fall outside hierarchy of regular judicial courts of the country. They are established separately by different acts, and differ from regular courts because of their dealing with a specified area of law, for which they were created, rather than dealing with multiple areas in a limited territorial jurisdiction. These are set up under a particular Statute to deal with matters concerning only those areas of law that are covered under it. One such Special Court that has been in limelight since June this year, for example, is the CBI Court. Established under the Delhi Special Police Establishment Act, 1946, the CBI courts specifically deal with cases filed under the Central Bureau of Investigation (CBI), and unburden the Sessions courts by taking on highlighted cases involving complex evidences. Unlike regular courts, the Judges here are 'elected', while the CBI Magistrate is anofficer who is in rank of a Chief Judicial Magistrate or a Judicial Magistrate First Class. Appeals from CBI Courts goes to the High Court and then to the Supreme Court. Another example of Special Courts in India can be the Family Courts, established under Section 3 of the Family Courts Act, 1984. These courts specifically deal with matters pertaining to marriage, divorce, conjugal rights, maintenance, and declaration of legitimacy of a person, among others.

The Special Courts can be established by the Government broadly in two ways viz. - by “setting up” or by “designation”. When a Special Court is 'set-up', it means that an entirely new court has been established with its own infrastructural facilities and officers. On the other hand, when a court is 'designated' as a Special Court, it implies that an existing court is has now been mandated to perform the functions of a Special court. Usually, the designating of an existing Court as Special Court defeats the original purpose of expedient trial, as no additional support is injected into the system. As of year 2015, there were 15 statutes that empowered government to 'set-up' a Special Court, while 10 Statues which empowered it to designate a court as Special Court.

While both Special Courts and Tribunals act as bolsters to the Judiciary by unburdening it from certain types of cases, they still differ from each other with several nuances. While on one hand, the Special Courts are 'judicial' bodies with limited jurisdiction, created to deal with a specific type of cases, on the other hand, Tribunals are 'quasi-judicial' bodies, set up to adjudicate and settle disputes arose because of misunderstanding, lack of knowledge, encroachment, break of rule, etc. For instance, the National Green Tribunal is created to adjudicate the case pertaining to environment only, and Central Administrative Tribunal is created to adjudicate cases involving civil services. The two bodies also differ in terms of awarding punishments. While a Special Court is empowered to award imprisonment, a Tribunal can barely do so. The Special Courts also resemble the regular courts in terms of procedure. On the contrary, a Tribunal enjoys far more flexibility in its procedures and other day-to-to functioning.

As was reported in an article by The Hindu, only three Statutes provided for establishment of Special Courts till 1981. However, the sudden drastic spurt in cases, that was seen between 1982 and 1987 arose the need to set up more Special Courts, and led to establishment of over 25 Special Courts, by various Statutes. Each of these Courts was specifically set up for countering incidents of offences. For instance, the Special Court for Trial of Offences Relating to Transactions in Securities Act was set up to counter the securities related scams (like the one witnessed in 1992). Likewise, the Special Court under the SC/ST (Prevention of Atrocities) Act, 1989 was created in response to the rising number of cases of violence against the citizens belonging to the Scheduled Castes or Scheduled Tribes.

VARIOUS SPECIAL COURTS AND THEIR IMPACT IN INDIA

As of now, there are over 25 Special Courts, established under various statues, in the country. A few of them have been explained along with their impact below:

1. Special Courts under Companies Act, 2013: Established by Section 435 of the act, these courts are empowered to try all the offences enumerated in it. Appeals from this court can be heard by the High Court concerned. It consists of a single Judge, appointed by the Central Government, with concurrence of the Chief Justice of the High Court within whose jurisdiction the judge to be appointed is working. Company disputes have been a significant concern from the beginning and establishment of these Courts have proved to be a turning point for the Judiciary as they immensely unburden the huge caseload related to them.

2. Special Courts under POCSO Act: Section 28 of the act provides for designation of special courts for the purpose of providing speedy trials in cases involving sexual offences against children below the age of 18 years. In 2019, the Supreme Court ordered each State with over 300 pending cases under the POCSO act, to have at least 2 Special Courts. Funded by the Central Government, these Courts consist of Presiding Officer, support persons, Special Prosecutor and other court staff. Although these Courts have strengthened the Judiciary, their low disposal rate is still a cause of concern.

3. NIA Special Courts: Established under Section 11 of the National Investigation Agency Act, 2008, these courts deal with cases involving offences under the Atomic Energy Act, the Unlawful Activities Prevention Act, the Anti-Hijacking Act and the SAARC Convention (Suppression of Terrorism) Act, among others. Ever since their establishment, they have been rigorously taking on cases related to terrorism (including terror funding).  It differs from the CBI, as the CBI mainly investigates crime of corruption, economic offences and other serious crimes.

Even though Special Courts may seem like an all-whether-solution to the existing problems of the judiciary in India, they still lack the evaluation of how this system works, and require more reassessment to get to its roots of working efficacy, for it to be more viable and pragmatic in its functioning. There have been inconsistencies in Statues passed by the Parliament, with ambiguities between words, whose nuances have not clearly been explained, such as “establish”, “create”, “constitute”, “designate” and “notify”. There are also certain unanswered issues regarding the need of infrastructure, hiring of new Judges, and replacement of existing roster of Judges, among others. Furthermore, there have been instances where Special Courts were established for a subject matter which did not even have a significant backlog of pending cases, in place of those which did. For example, Special courts under Prevention of Corruption Act are far more than those under the aforesaid SC/ST Act despite the fact that the latter has almost ten times the number of cases than the former.

In situations like these, it is expected of the Hon'ble Supreme Court, being the apex court of the country, to meticulously examine the working of these Special Courts and address the issues pertaining to their constitutional status, keeping a check on such Courts which are not really serving a purpose and setting up parameters such as frequency and number of effective hearings and calculating the number of pending cases needed to be developed. Despite being need of the hour, considering the pendency of cases in our judiciary, it is also essential to keep a check on the public money spent on the establishment and functioning of such Courts.

Published in Others
Views : 344