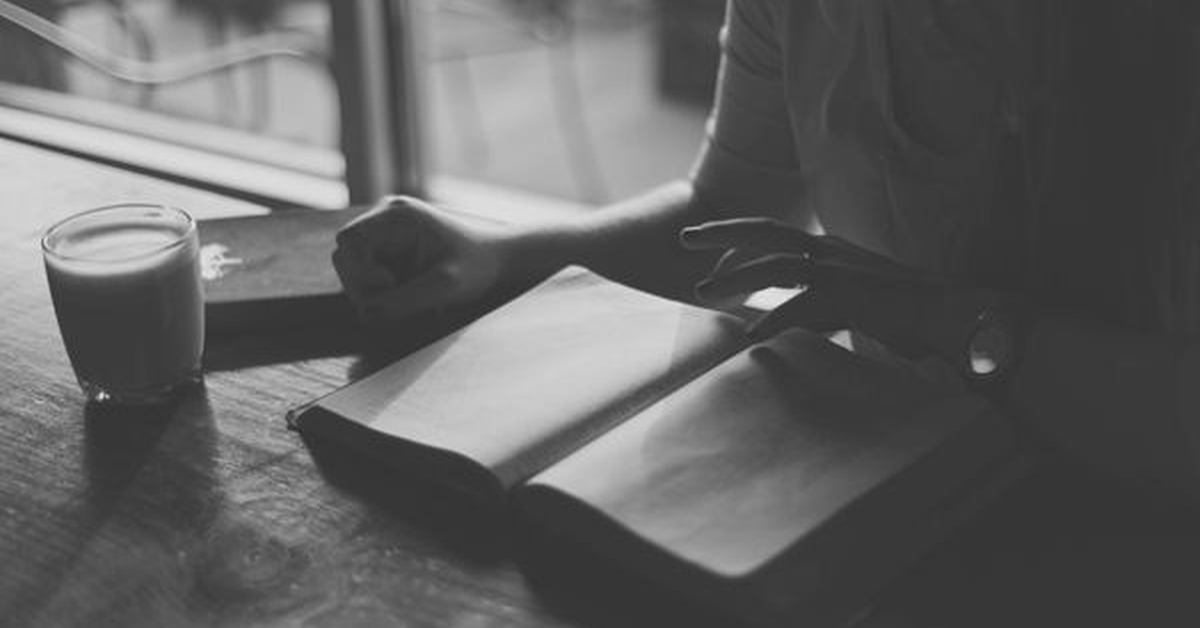 Federation of Oils, Seeds and Fats Associations Limited (FOSFA) is an association of various companies, firms, traders & organizations who are into the business of certain commodities. The above said Institution in addition to the other works and services of an association of its members, it also administers arbitrations and arbitration appeals, if the parties to a contract designate FOSFA as the administering arbitral institution. Many of the international commodity disputes are handled by FOSFA. The following are the salient features of arbitration under FOSFA Rules.

Panel of Arbitrators: FOSFA has a panel of arbitrators with experience in commodity trade. They are also trained in International Commodity Trade and parties should choose their nominee only from that panel. There are two panels one for the first tier arbitration and the second is for Appeals.