Agreement in restraint of trade void 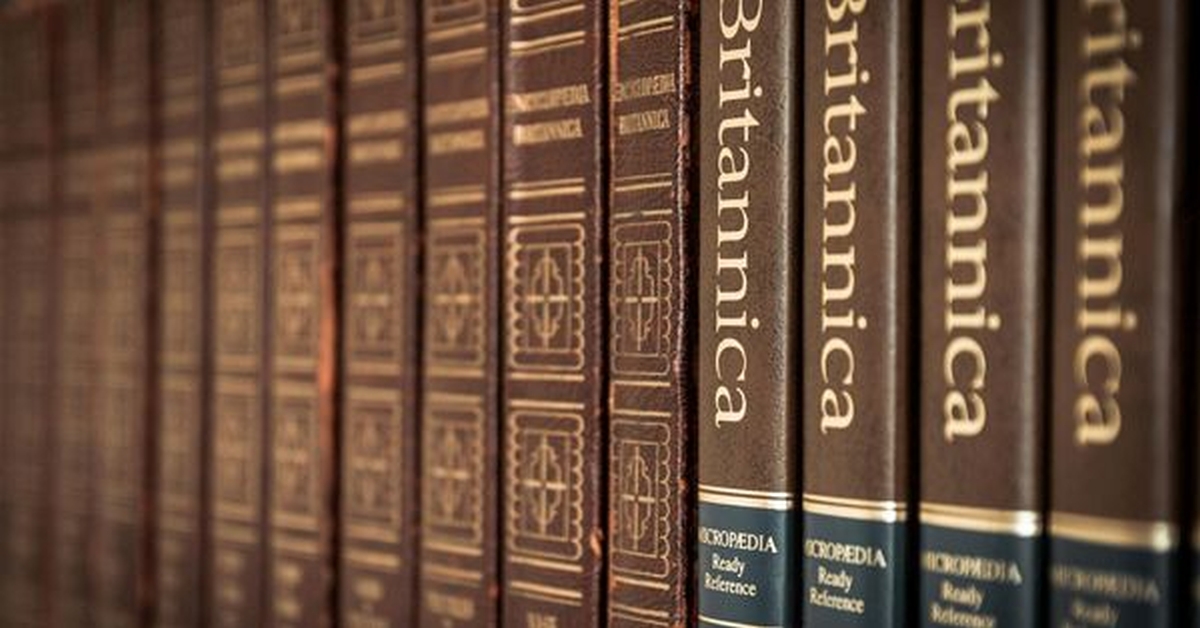 Section 27: Agreement in restraint of trade void. Every agreement by which one is restrained from exercising a lawful profession, trade or business of any kind is to that extent void.

Exception 1: saving of agreement not to carry on the business of which goodwill is sold. one who sells the goodwill of a business may agree with the buyer to refrain from carrying on a similar business within the specified local limits so long as the buyer or any person deriving title to the goodwill from him carries on a like business therein provided that such limits appear to the court reasonable, regard being had to the nature of business.

Such contracts may be divided into the following clauses.

a. Contracts of employment where an employee agrees that he will not after leaving the employment, compete against his employer either by entering the service of a rival trader or by setting up a rival business on his own account

b. Contracts imposing restraints on a vendor of business: where the vendor of the goodwill of a business agrees that in future he will not carry on a similar business competing with that of the purchaser.

c. Combinations for regulation of trade: where manufacturers or merchants from a combination to regulate their trade relations

This section which is based on public policy applies to each of these cases, but not to the same degree. In Brahmaputra tea co ltd v Scarth, it has been drawn by courts in India that a restraint by which a person binds himself during the term of this agreement directly or indirectly not to take service with any other employer or be engaged by a third party has been held no to be void and not  against sec 27 of the Indian contract act.

The scope of the section:

The section is general in terms and declares all agreements in restraint void pro tanto except in the case specified in the exception their question whether an agreement is void under section 27 must be decided upon the wording of that section. There is nothing in the wording of sec 27 to suggest that the principle stated therein does not apply when the restraint is for a limited period only o is confined to a particular area such matters of partial restriction have effect only when the facts fall within the exception to the section. A contract which has for its object restraint of trade is prima facie void.