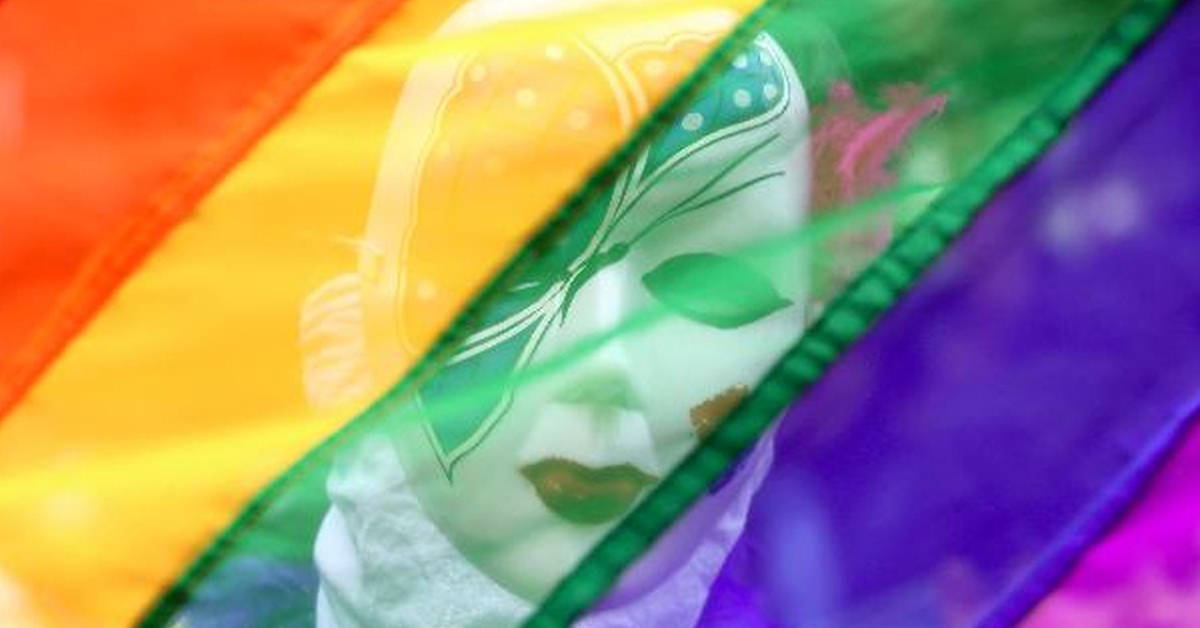 What is section 377 of Indian penal code and how it affects the fundamental rights of the LGBT community?

Section 377: Unnatural offences- Whoever voluntarily has carnal intercourse against the order of nature with any man ,woman or animal, shall be punished with imprisonment for life, or with imprisonment of either description for a term which may extend to ten years, and shall be liable to fine.

In simple words any form of unnatural sex such as homosexuality is criminalised in India. What does unnatural sex means? It can be any act which are against the order of nature like men who has sex with men (MSM), or any act by lesbians, gay, bisexual , transgender or queer(LGBTQ). This section as in whole talks about the sexual orientation of an individual. The judgement of Supreme Court on January 2017 included sexual orientation as a part of right to privacy which is a fundamental right.

Article 14 of the constitution talks about equality before law and equal protection of the laws. Article 15 prohibits discrimination on the basis of religion, race, caste, sex, or place of birth.

Article 21 states that no person shall be deprived of his life or personal liberty except according to procedure established by law. Section 377 criminalises consensual, non- procreation sexual relation which is unreasonable and arbitrary and therefore violative of Article 14. Also sexual orientation of any person is his/her right to privacy which is a part of personal liberty. So, this section violates major fundamental rights given to the citizen of India.

In India supremacy is given to Constitution, any laws which are inconsistent to it or mainly in violation of fundamental rights should be changed or scrapped by the parliament. In Naz foundation's case (2008) Delhi High Court decriminalised section 377 as it is in violation of fundamental rights of the citizen. But in the year 2013 Supreme Court reversed the judgement of the Delhi High Court by saying that it is the work of parliament to make or amend the laws. Then in year 2017 sexual orientation is included in right to privacy in which the apex court says that constitutional validity of section 377 should be reconsidered by the larger bench of the court.

On Tuesday the apex court of the nation started hearing a number of petitions on this issue the bench comprising of DY Chandrachud, R. F. Nariman, A.M. Khanwilkar, Indu Malhotra which is headed by chief justice of India justice Dipak Mishra. Supreme Court said that “we would not wait for the majoritarian government to enact, amend or not enact any law to deal with violations of fundamental rights. Justice Chandrachud said, “a person's choice of a partner is a fundamental right, and it can include same-sex partner'. Also the 172nd law commission report had recommended the deletion of section 377.

The provisions of Indian penal code 1860 are made by the Britishers in the year 1860 which has to be changed with the present day scenario, also UK has legalised gay marriages who made this provision then why not India.

Published in Others
Views : 484