Institution of suits in India 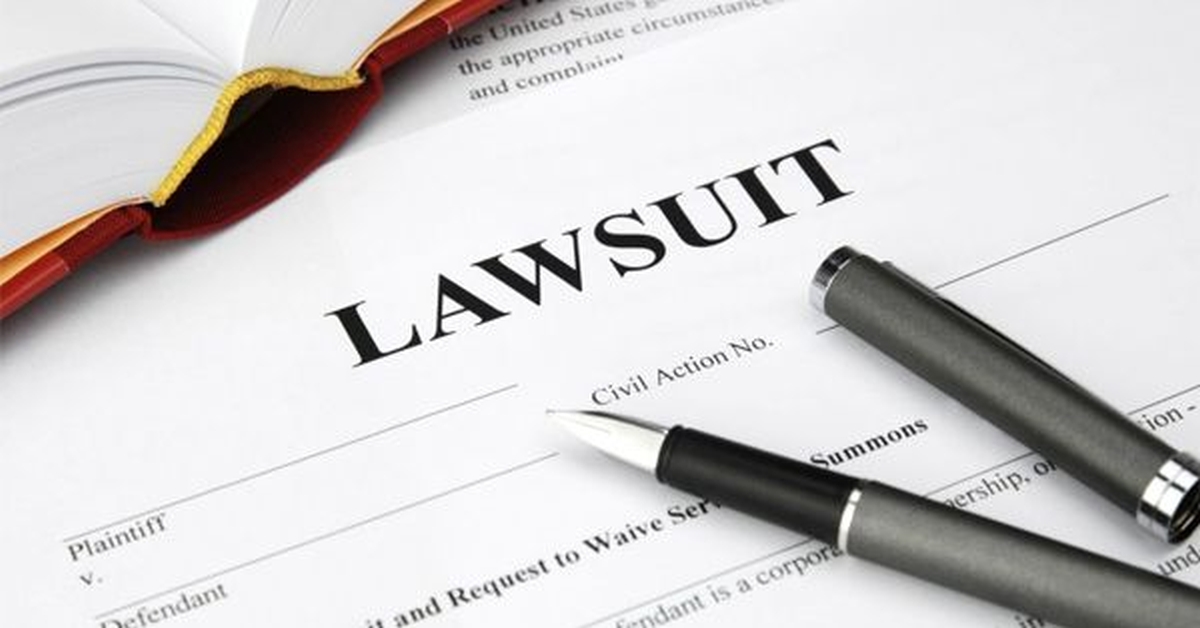 Institution or filing of civil case commences with the presentation of plaint into civil court having jurisdiction to try the suit. Filing suit does not mean merely submitting a petition called plaint, it should be accompanied by other documents required under the Code of Civil Procedure, 1908 (CPC). Have a look at the provision, procedure and papers to be filed along with plaint and various stages of the suit till its END point.

The initiation to file a suit is found in Section 26(1), CPC, according to which every suit shall be instituted by the presentation of a plaint or in such other manner as may be prescribed. Sub-section (2) thereof provides that in every plaint, facts shall be proved by affidavit. Preparation and presentation of plaint is the commencement of the Suit. Section 26 and Order 4 contain the provisions relating to the institution of a suit. Rule 1 of Order 4 says that:

(1) Every suit shall be instituted by presenting a plaint in duplicate to the Court or such officer as it appoints in this behalf.
(2) Every plaint shall comply with the rules contained in Order 6 and 7, so far as they are applicable.
(3) The plaint shall not be deemed to be duly instituted unless it complies with the requirements specified in sub-rules (1) and (2). Sub-rule (3) curtails unnecessary adjournments for compliance of the provisions of sub-rules (1) and (2) after filing of plaint.

Essentials of institution of suit

Essentials of institution of suit and its procedure from its inception to the end point are portrayed in the provisions and the rules contained in the Code of Civil Procedure, 1908 in India. The fundamental aim of a legal system of any society, ancient, medieval or modern country, is to impose a duty, liability and right on each individual as well as to respect the legal rights conferred upon all the members of the society. If a member of the society commits breach of his legal duty towards another or others the breach of duty is termed as ‘wrongful act’ not only against the individual concerned but also against the whole society. The wrongful acts are separated under two categories on the basis of nature and gravity of such wrong viz public wrong (crime) and private wrong (tort). Public wrong is committed against the society and a private wrong is against the affected individual/s. The history of development of law goes along with the civilization and sociological attitude of changes in the needs of changing times and atmosphere. The rules came to be followed as customs and to prevent crimes the fear of god or evil effects by devil or Satan was introduced to have psychological effect on individuals. The further development in 15th century onwards there is an improvisation of legal system by Monarchs and dictators as suited to them to make their powerful seat stronger and stronger. During 19th and 20th century because of the enlightened atmosphere in the society in various parts of the globe the present legal system was introduced and going on changing from time to time following the needs of society and Rulers.

The legal system grew broadly in two branches as apparent from the legal history namely civil law and criminal law. The laws were framed and implemented. The penal system became uniform with variance on some crimes then a procedure was needed to follow up action and as guidance to the authorities to prosecute the criminals and to inflict punishment as per the penal law eg IPC and CrPC. The civil wrongs required a mode of redressal for the affected individual/s. The civil wrong is termed as ‘Tort’ and relief that can be claimed by the affected person is termed as damages and so the claim for damages required to be implemented by binding procedure. There were contracts between individuals and the breached party should be made to pay damages. There was a need to prescribe a procedure to recover the damages or to get redressal as per the agreement.

The necessity is the foundation of law. The mounting pressure for the prescribed and binding procedure compelled the Rulers to introduce a systematic method to implement the law amenable to common man, and the environment so created paved way for introduction of procedural laws which came to be familiar as Civil procedure and Criminal procedure dealing with the respective kind of actions and omissions. These laws are categorized as substantive and procedural law.

The multiple stages of civil suit may be listed as follows:

1. Plaintiff commences civil action by filing plaint, petition or complaint in the court of first instance;

2. Process taken out for service of court summons/notice to defendant;

3. The defendant appears, if he admits the suit claim then the suit is decreed

4. If the defendant disputes or denies plaintiffs case then it is a contested matter

6. Court frames issues to be dissolved in the lis between plaintiff and defendant;

7. Court may conduct pre-trial conference or suggest parties to meet and confer with one another in order to identify issues, discuss the possibility of settlement, through Lok Adalat, popularly known as ‘Janatha Nyayalaya’;

8. When the matter is settled before Lok Adalat the court would decree the suit in terms of the settlement agreed between parties;

9. When the efforts to bring in a settlement before the Lok Adalat fails the matter is referred back to court, whereafter the court will proceed with trial of the litigation;

10. Parties disclose the names and address of their witnesses and file documents to prove their respective stand;

12. Evidence of each side is recorded and their documents are marked in evidence;

13. Parties address their arguments and conclude the hearing;

14. The court pronounces its judgment.

17. Respondent on appearance may prefer to file objection or prepared to argue his case;

18. Appellate court after hearing arguments of both parties renders its judgment;

19. Aggrieved party from the judgment of first appellate court prefers second appeal to the High Court, wherever it is permissible;

20 On presentation of second appeal High Court would first hear the appellant on point or question of law involved in the case and if it finds that no such issue of law is involved it may reject the appeal or if is satisfied that the case involves issues of law requiring to be resolved then it admits the second appeal and orders notice to respondent;

21. Respondent after acknowledging notice appears and on appearance may prefer to file objection or prepared to argue his case;

22. High court after conclusion of arguments of both parties pronounces judgment in open court;

23. Aggrieved party from the judgment of High Court may prefer an appeal to Supreme Court by filing Special Leave petition (SLP) before the Supreme Court;

24. When SLP is posted before the Bench, the Supreme Court may hear and dismiss it if it finds no merit OR may direct notice to respondent, after hearing both parties Supreme Court may decide the case OR admit the appeal for full hearing. When the appeal comes up for final hearing it may allow the appeal or dismiss it or may modify depending upon the facts and circumstances of the case.

25. There ends the LIS finally.