Effects of Trial by Media Before Court 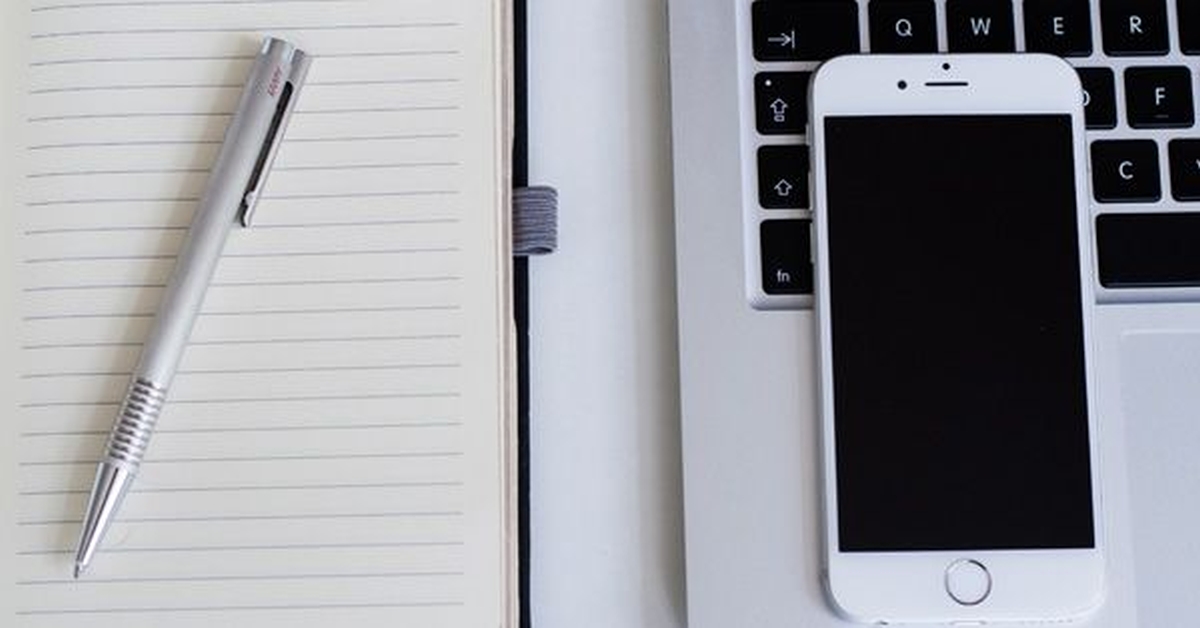 Media is regarded as one of the pillars of democracy apart from the Legislature, the Executive , the Judiciary.  Media has a wide ranging role in the society. Media play wide range in molding the opinion of the society and it is capable of changing the whole viewpoint through which people perceive various events. Now a days media is playing active role in bringing the accused to hook.

Freedom of media is the freedom of people as they should be informed of public matters. It is needed that a free and a healthy press is absolutely necessary for functioning of democracy.

In India, trial by media has very high significance. Some famous criminal cases that would have gone unpunished such as the Priyadarshini Mattoo case where a law student was found raped and murdered at her house in Vasant Kunj, New Delhi. Benefit of doubt was given by ASJ. GP Thareja to the accused but latter he was convicted by the honorable Delhi high court. Nitish Katara case (Honour killing) where he was murdered by son of politician, Ram Rahim case etc.

The media however drew criticism in reporting of murder of Aarushi Talwar when media thought themselves as the court and reported that her own father Dr. Rajesh Talwar and her mother were involved in her murder. The concept of media trial is not new. The role of media was debated in Priyadarshini Mattoo case, Nitish case and many other high profile cases. There have been numerous instance in which media has been accused of conducting the trial of accused and passing the “Verdict” even before the court passes its judgment.

The trial is essentially a process to be carried out by the court. The trial by media is definitely an undue interference in the process of the delivery of justice.

Before going into the issue of justifiability of media trial let us see what “ trial by media” means. Trial is a word which is associated with process of justice. It is an essential component of any judicial system that the accused should receive a fair trial (Chapter XXIV CRPC).

Media has now derived itself into a “public court” (janta Adalat) and have started interfering into the court proceedings. They completely overlook the golden principle of “ presumption of innocence until proven guilty”. Now what we observe is media trial where the media itself does a separate investigation, build a public opinion against the accused even before court takes cognizance of the case. It prejudices the public and sometimes even the judges and as a result the accused who should be presumed innocent is presumed as a criminal. Excessive publicity in the media about the suspect or an accused before the trial prejudices a fair trial.

The contempt of court act, 1971 defines contempt by identifying it as civil and criminal. Criminal contempt has further been divided into three types:

Scandalizing, Prejudicing a trial and hindering the administration of justice. This provision owes its origin to the Principle of natural justice "every accused has a right to fair trial" clubbed with the principle that "justice may not only be done. It must also seem to be done”.

There are a number of ways in which attempt are made to prejudice a trial. If such cases are allowed to be successful then that person will be convicted of an offence which he/she has not committed. Contempt of court has been introduced in order to prevent such unjust and unfair trial. Commenting on the pending cases or abuse of party may amount to contempt only when a case is being dealt by a Judge. No editor has the right to assume the role of an investigator to try to prejudice the court against the person.

“When litigation is pending before a court, no one shall comment on it in such a way that there is a real and substantial danger of prejudice to the trial of the action. To this general rule of fair trial one may add a further rule and that is that none shall, by misrepresentation or otherwise, bring unfair pressure to bear on one of the parties to a cause so as to force him to drop his complaint or defense”

Parties have a constitutional right to have a fair trial in the court of law, by an impartial tribunal , uninfluenced by newspaper or popular glamour.

What would happen to the right if the press uses such a language as to influence and control the judicial process?

It is to be borne in mind that the democracy demands fair play and transparency, if these are curtailed by media report then the very concept of democracy will be at stake.

Q. What does the concept ‘ denial of fair trial’ actually mean?

The obstruction or interference in the administration of justice with regard to a person facing trial.

The prejudicial publication affecting the mind of the judge and suggesting the court as to in what manner the case should be preceded.

The publisher of an offending article cannot take shelter behind the plea that trial to which the article relates to isn’t then in progress nor immediately to begin but it has to occur at a future time. Our law of contempt, however, does not prevent comment before the litigation is started nor after it has ended.

In Shalab Kumar Gupta Ors V. B. K Sen  it was held by the Supreme Court that :

No doubt it would be mischievous for a newspaper to systematically conduct an independent investigation into a crime for which a man has been arrested and to publish the result of that investigation. Trial by newspaper must be prevented when a trial by one of the court is already going on. Basis of this view is that such action on part of newspaper tends to interfere with the course of justice.

A larger issue is the complex nature of juror bias and how that bias bends a juror towards one side in a case. The difficulty comes from understanding how those biases may ultimately affect the examination of the evidence and deliberations in a case. Judges are also human being, they too care about the reputation and promotion.

That time has gone when judges were not considered as social because it will harm their reputation. Nowadays judges are social and being a human being they care about promotions and remunerations. In high profile cases they tend to be biased and give verdict as per media report just to be in the limelight.

The media creates a series of unconscious pressure on a juror in a high profile trial. Knowing that they are being watched by the world. They are not only making a decision for themselves, but they are making a statement for their family, community and society as a whole. This elevates their verdict to a level beyond the evidence.

Media as a watchdog

Media does play a role as a watchdog and bring the fact as it is. It acts as a mirror for the society. It brings only what is happening around and makes the legislature and govt. answerable for their act. In cases media only bring facts coming from investigating agencies and put it in front of the society, so that society can be aware of the fact happening around us. They have a right to know and express their views on a particular case and media just act as a platform to bring out the voice of the society.

Though media acts as a watchdog and is a platform to bring peoples voice to the notice of the society and the legislature. But nowadays media is so much sensationalized and they just do it for their TPR’s. There are a few reporters who show only those news for what they have been paid by the political parties. From the above account, it is clear that media has a more negative influence rather than a positive effect.

Trail is very much affected by the media sensation. Judge, while making the decision, start considering media criticism if they go opposite from the view of the media that’s why in most high profile cases, the verdict passed by the media becomes the final verdict in trial courts.