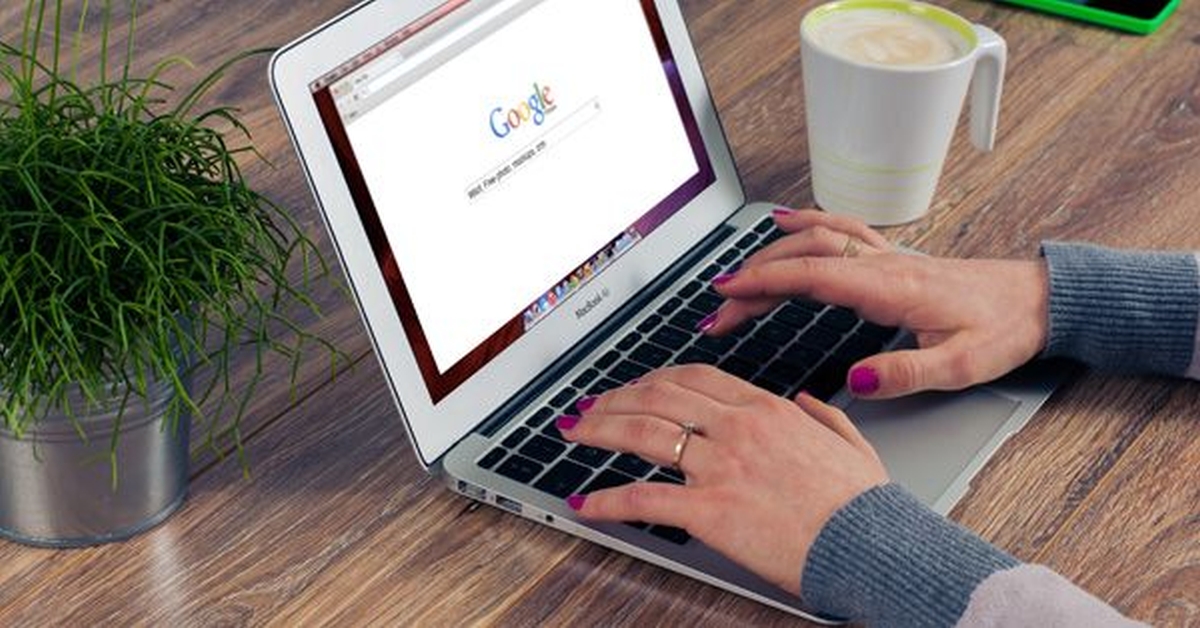 This Act is called as the Negotiable Instruments (Amendment) Act, 2018. This Act of parliament has received the assent of the President on the 2nd August, 2018, and is hereby published in the Official Gazette of India on 2nd August, 2108 and it shall have a prospective effect.

If the drawer is found not guilty then the Court shall ask the complainant to repay the interim compensation back to the drawer with the interest rate as prescribed by RBI from time to time. The amount can be recovered in the same manner as given under Section 421 of the Code of Criminal Procedure, 1973.

The provision further states that the fine imposed shall be reduced by amount paid or recovered under interim compensation.

The Amendment also adds a new Section 148, wherein, power is given to the Appellate Court to direct the appellant to deposit an amount not less than twenty percent of the total amount of compensation or fine given by the court in addition to the amount paid as interim compensation under newly added Section 143A. The proposed amount shall be deposited within sixty days. If the accused is acquitted, the Court may direct the complainant to repay back the amount released to the Complainant under sub section 3 of this Section.

Advantages of the Amendment:

Disadvantages of the Amendment:

After an analysis of this new amendment, it is concluded that this Amendment has both its advantages and difficulties. However, it is a positive step towards improving the proceedings of Section 138. This will help to realize back the amount by way of proceedings under Section 138. Therefore, this amendment shall provide relief to the complainant.

Other Articles by - D.Vasanth
Report Abuse