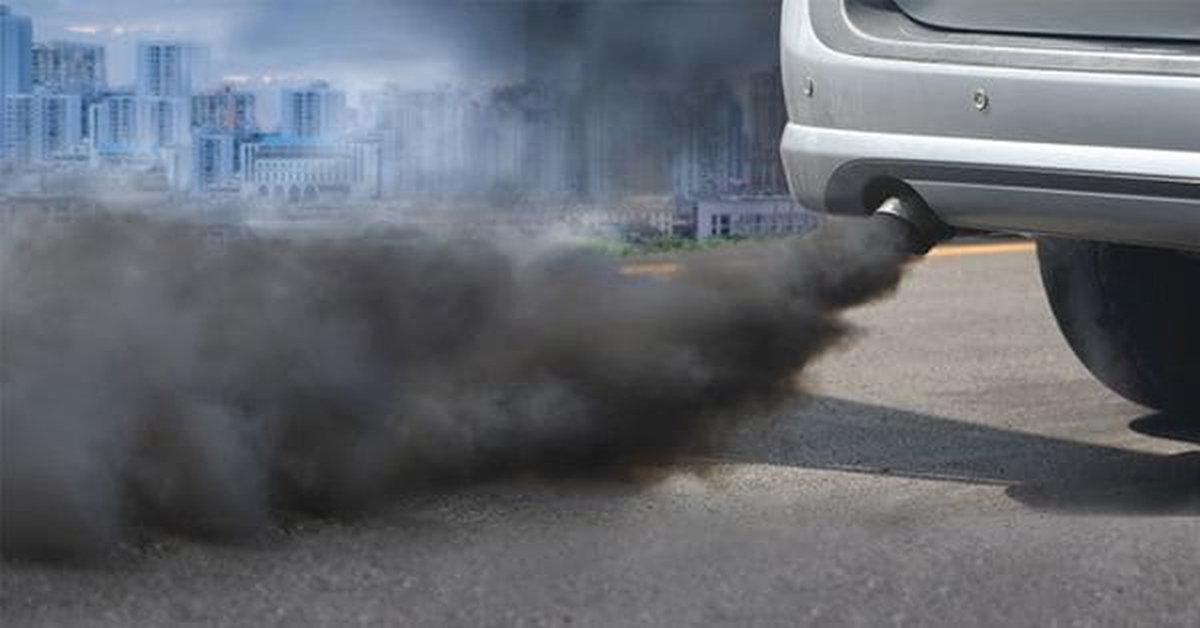 Increasing pollution has become a major setback today, where emissions from vehicles and on-road emissions have become a serious problem. The problem has not only created a chaotic situation but reached catastrophic proportions with the consequence that the Government of India was constrained to adopt stringent measures inter- alia by introducing and promulgating the mandatory conditions that every newly manufactured car must satisfy and comply with Bharat Stage (BS) 6 Norms in 2020. One of the ramifications of this policy was the mandatory requirement of obtaining a PUC Certification testifying that each and every car on the road was free of pollution emitting substances and gases, which in turn led to gigantic and serpentine queues for people waiting to get their cars certified for being non-polluting. The amended Motor Vehicles Act with the Traffic Fine Structure being enhanced substantially led to further and bigger queues due to the anxiety to avoid the payment of heavy traffic fines.

The Government of India after undertaking several studies to tackle the problem of pollution caused by the ever-increasing vehicles on the roads finally determined that BS 6 Norms must be made mandatorily applicable to all the new cars being manufactured along with the mandatory direction that every road plying vehicle must obtain PUC Certificate that it is non-polluting. The Government of India further directed the insurance of non-polluting vehicles by making it mandatory for the vehicles to undergo the transition from BS4 to BS6 Compliant Technology along with Selective Catalytic Reduction Technology.

The implementation of BS6 compliant vehicles with SCR technology has been made mandatory in the present situation where pollution rates are tremendously increasing thus making SCR equipped BS6 vehicles the need of the hour which will help in tackling air pollution.

The Transition From BS 4 To BS 6

BS stands for Bharat Stage similar to European (Euro) emissions standards, which signifies the emission regulation standards set by the Central government mainly Central Pollution Control Board. BS 4 Norms for vehicles in India were implemented in the year 2017, while after considered deliberations over long-drawn meetings, several researches, visits to foreign nations to have first-hand knowledge it was finally determined that the implementation will commence from the year 2020.  The transition of BS 4 to BS 6 is the need of the hour to combat and control pollution caused by emissions from the vehicles.

The disparity between BS 4 and BS 6 norms is the amount of sulphur present in the fuel. BS 4 contains 50 parts per million whereas, BS 6 contains 10 parts per million of sulphur content. Also, BS 6 vehicles such as Trucks and buses are equipped with SCR technology. To deal with BS4 norms or BS4 compliant engines, an additional tank has to be fitted which would run on SCR technology resulting in the reduction of pollution by emission from vehicles.

The exhaust from the engine causes emission of harmful gases such as Oxides of Nitrogen and Carbon Monoxide, thus leading to air pollution.

Selective Catalytic Reduction is a simple technology that treats exhaust coming out of diesel vehicles and helps in the reduction of Oxides of Nitrogen. It uses AdBlue/Diesel Exhaust Fluid as a Reducing Agent, it is selective because it leads to the reduction of NOx using ammonia as a reductant.

The SCR technology helps in reducing the emissions that are generated by the combustion of the engine, through a catalytic converter in the vehicle exhaust system.

The SCR system uses AdBlue, named as Diesel Exhaust Fluid, also AUS 32 which is synthetically made and is an aqueous solution of 37.5% urea and 62.5% de-ionized water. There is an AdBlue storage tank in the vehicle in proximity to the exhaust tank. AdBlue is injected into the exhaust pipe in front of the SCR catalyst, where it reduces to ammonia and Carbon-di-oxide and when harmful NOx gases in the exhaust pipe react with ammonia in the catalyst, it gets converted into harmless Nitrogen and Water Vapour which are released as steam into the atmosphere, thus leading to control pollution.

Manufacturers have already started installing heavy vehicles with SCR systems. Presently, all heavy vehicles use Diesel Exhaust Fluid or AdBlue, more and more of diesel cars and tractors are equipped with SCR technology.

The only car which uses the BS6 system is Jeep Compass Trailhawk equipped with AdBlue Tanks having capacity up to 13 litres. With the advent of BS 6 vehicles becoming common, the cost of Diesel Exhaust Fluid would definitely be reduced. Hence, vehicles equipped with SCR technology would become cost-efficient.

Consumption, Usage and Storage of AdBlue

Consumption of AdBlue is estimated to be 4-6% of the fuel consumption which may depend on certain factors such as vehicle operation. The dosing of AdBlue is required, so the pumping station has to be nearby.

The advantage of using SCR technology is that it is fuel-efficient, treats emission caused by the engine exhaust and is environment-friendly.

DEF/AdBlue is corrosive in nature and should be stored in dry, properly ventilated and covered place where there is no direct exposure to sunlight.

There are many supplier companies in India from where AdBlue can be purchased namely Inabgo AdBlue, Green AdBlue LLP, NPL Blue sky, DuPont India, etc. The AdBlue should be devoid of any contamination, as it could be a greater threat to the vehicle and could damage the performance of the SCR catalyst.

Use of Adblue would make diesel engines cleaner and more environment-friendly, it would help in less consumption of fuel and low servicing cost thus reducing harmful gases being emitted in the environment and improving the quality of engines.

Selective Catalytic Reduction using AdBlue is a reliable and one of the most emission control technology used worldwide to combat on-road pollution, hence India should step up in using this technology and combat pollution by emissions from the diesel vehicles.

Published in Others
Views : 336