Can a marriage be registered online? Documents needed and benefits of registration 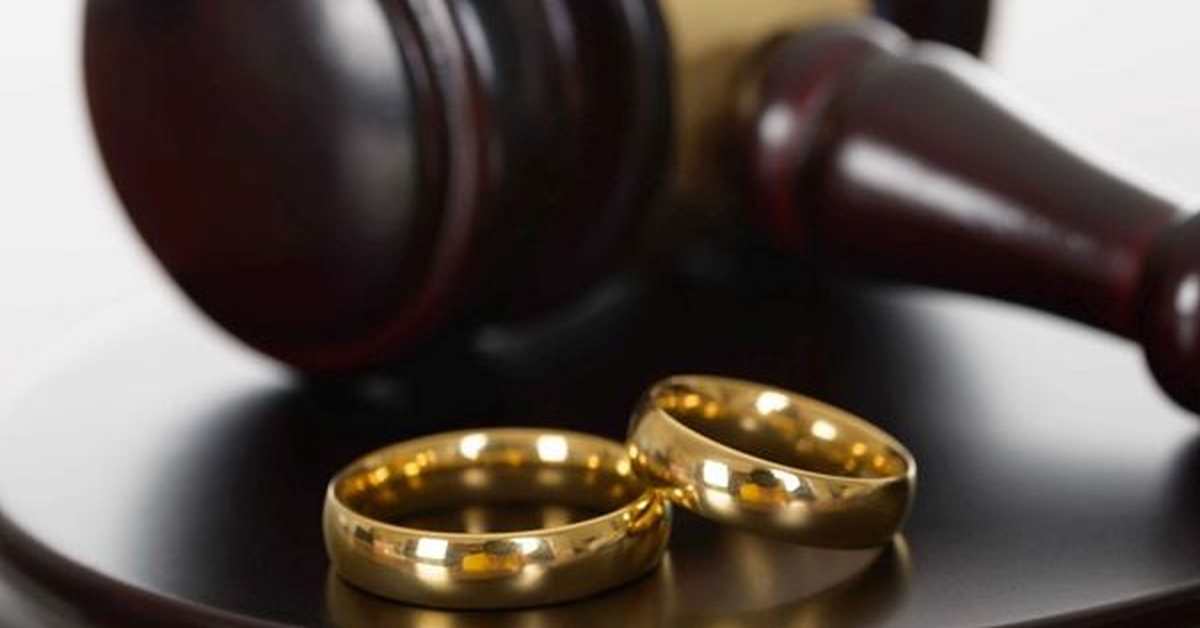 Legal records and documentation ascribe legal recognition to an event in a person’s life such as birth, death or marriage. It ensures that the person associated gets the rights associated with such an event. For instance, if your birth is registered, you shall be eligible for the benefits available to a citizen. If the marriage is documented vide a marriage certificate, the process, the same ascribes legitimacy and contributes to parity and security since, say, the procedure for getting maintenance turns way easier. The United Nations had recognized the importance of recording vital events such as marriage.

The statutory framework and the effect of marriage registration

The registration of a marriage under either one of the acts involved causes the marriage to be deemed to have been solemnized under the act and deems the children born within the said wedlock as legitimate.

The basic documents required for marriage registration are proof of marriage, identity proof and proof of age. Acceptable proofs of marriage could be any proof such as the wedding invitation, temple marriage receipts or any other such proofs. Proof of address and age could be done through the filing of Aadhaar, driving license or passport. An affidavit stating place and date of marriage, marital status at the time of marriage, date of birth of partners and nationalities of both parties is to be filed. A signed certificate by the priest who conducted the marriage is to be given, where applicable. The said application, duly signed by the partners is to be filed along with the passport-sized photographs of the partners is to be filed along with these documents. Witnesses, with photographs and copies of PAN cards having to be filed, may also be required to corroborate the claim of marriage.

Certificate of conversion and copy of divorce order could be filed in cases where they are applicable. Death Certificate of the spouse is to be given if any of the partners is a widow or a widower. All the required documents are to be attested by a gazetted officer and attached along with a deposit of a fee with the cashier at the sub-registrar office at the time of filing of the application.

Why do you need marriage registration? How does in ensure the financial stability of a married woman?

One of the sole reasons is the legitimacy ascribed to marriage, once the same is registered. In the year 2006, the Supreme Court had made registration of marriage mandatory. Even the Law Commission has emphasized on the same in its report on “Compulsory Registration of Marriages”. In Seema v. Ashwani Kumar, the Supreme Court took note of a few reasons why marriage registration would ensure a better, stable life for the female spouse. These benefits include access to claim their right to live in the matrimonial house, maintenance, etc., legitimate claim their inheritance rights and benefits which have to legally accrue to them post the death of their spouses. Furthermore, registration and the legal obligations which come with it prevent men from deserting women after marriage. This also prevents trafficking of women under the guise of marriage. Now let’s look briefly at each of the major benefits and why the registration becomes important in each of them.

Right to claim maintenance: Maintenance is an amount which the husband has to pay a wife who is not able to maintain herself, either during the subsistence of the marriage or post-divorce. There are provisions in the statutes for maintenance during the time period while litigation is going on (Temporary Maintenance Pendente Lite) and permanent maintenance awarded if the court decides so while disposing of a proceeding for divorce or separation. Furthermore, the Supreme Court had held that only a legally wedded wife can claim maintenance.

Inheritance: Every personal law, as well as the Indian Succession Act, bestows the married women with the right to inherit the property of their respective husbands if they die intestate. The spouses get to enforce this right if their marriage has been registered under the concerned Act. For instance, Hindu Law considers a widow as a Class I heir to her intestate husband’s property.

The registration of a marriage brings with it ease of access to the rights and benefits associated with the relationship since the registration ushers in a good deal of legal objectivity, enabling the law to come into play on much more solid ground. Hence, we can conclude that the Registration of Marriages does ensure the financial stability of a Married Woman. 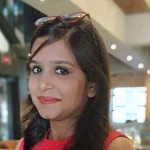 Published in Others
Views : 463

Other Articles by - Payal
Report Abuse