All about Industrial Disputes Act 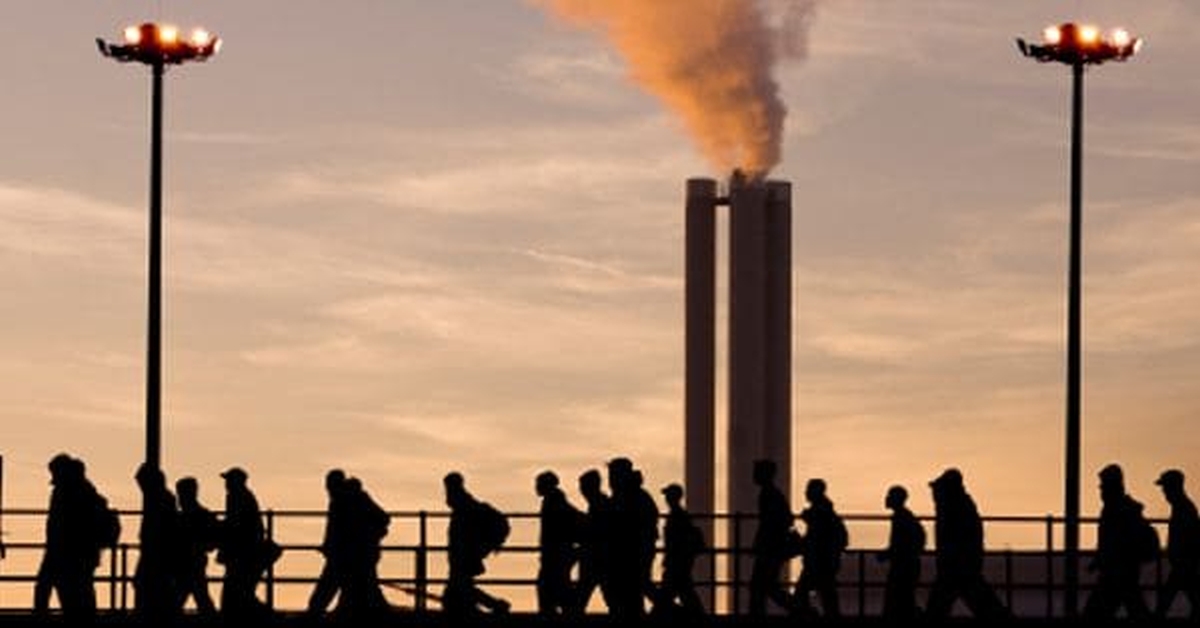 The Industrial Disputes Act, 1947 contains provisions for investigation and settlement of industrial disputes. There are special authorities constituted with a view to resolve the disputes, starting from conciliation officers, work committees, court of inquiry, Labour courts, Industrial Tribunals and national Tribunal. Their powers, functions and duties are specified in the respective sections. The procedural aspects to be followed by each of them are also stated.

The solution to routine problems in the industrial world like a strike or lock-out, which is legally resorted to, or when such a strike or lock-out may be declared illegal or unlawful, and conditions for layoff, retrenchment or dismissal of a workman, as well as the situations when any industry may be closed down and many other factors connected with industrial employees and employers are provided in the statute.

Section 2(a) of the Act enumerates certain industries namely

Who comes under the purview of the central government, as the appropriate government?

The Central Government is the appropriate government for the industries carrying on:

transport service, banking, insurance company, mine, oil field, Cantonment Board, major port, company in which not less than fifty-one percent of the paid-up share capital is held by the Central Government.

Dispute envisages an argument on appoint of fact. It is a difference of opinion lacking consensus ad idem. There is no common understanding of a thing as in the case of both parties understanding the same thing in same sense. It is a disagreement, especially an official one between, workers and employers or two individuals or two countries with a common border and the like.

Disagreement over the existence of a legal duty or right, or over the extent and kind of compensation that may be claimed by the injured party for a breach of such duty or right are instances of disputes.

While dealing with industries we come across multifarious kinds of disputes. It may be between management and workers or between worker and workers, if there are more than one workers’ unions it may be between two unions of the same factory or company. The cause for dispute may be genuine or to seek vengeance or as tit for tat. A dispute that arises in an industry relating to or affecting working and administration of the industry is an industrial dispute. Thus an Industrial Dispute means any dispute or difference between employers and employers or employers and workmen or between workmen and workmen which is connected with employ­ment or non-employment or terms of employment or conditions of labour, of any person.

Every worker call him as labourer, wage earner or employee, he is a human being in need of certain necessaries, if not comforts (may not dream of luxury) like economic, social, health, shelter, food, cloth, education and other essential needs for security. Is the employer responsible for providing all the needs of his workers? May not be and cannot be; but the employer is bound to pay the minimum wages for the work done by the worker, which is normally expected of the employer. Exploitation of helpless labour, Have-nots’, by the powerful Haves is a common feature right from the days of Marx, the propounder of Communism which led to socialism and other isms as seen in the annals of labour history of the world. When the needs of workers are not satisfied, there arises a conflict between labour and capitalist-employer.

With a view to put an end or to minimize the disputes between industrialists and their labour the Industrial Disputes Act, 1947, was enacted in order to normalize industrial relations in the country. This piece of legislation is intended to ensure industrial peace by recourse to the procedure laid down through the machinery set up thereunder to investigate and for settlement of disputes.

The Act has an inbuilt network of machineries intended to function objectively to provide an impartial, nonbiased and equitable settlement of disputes by negotiations, conciliation, mediation, voluntary arbitration and if failed in these exercises by compulsory adjudication in order to mitigate the chances for show of strength by workers resorting to strikes or by employer to use their weapon of lockouts against the workers.

Published in Others
Views : 410