The Supreme Court on 21 October Thursday said a live-in relationship for purely sexual needs cannot make the partners eligible for the benefits of a marriage.

"If a man has a keep whom he maintains financially, and uses mainly for sexual purpose and as a servant, it would not be a relationship in the nature of marriage," the court said delivering a judgement on a couple who lived together for 14 years.

A court in Tamil Nadu and the Madras High Court had ruled in favour of the woman who had demanded maintenance from the man after their relationship ended, but the male partner had challenged the verdict in the Supreme Court.

The court said whether the woman was a "mistress" or like a wife had to be ascertained first.

The SC said a woman in a live-in relationship is not entitled to maintenance unless she fulfilled the parameters of a marriage like relationship.

The Supreme Court said: "No doubt because of this view many women who have had live-in relationship would be excluded from the benefit of the provisions the protection of Women from Domestic Violence Act 2005, which talks about relationship in the nature of marriage."

A bench comprising Justices Markandey Katju and T S Thakur said that in order to get maintenance, a woman, even if not married, has to fulfil the following four requirements:

(2) They must be of legal age to marry

(4) They must have voluntarily cohabited and held themselves out to the world as being akin to spouses for a significant period of time. 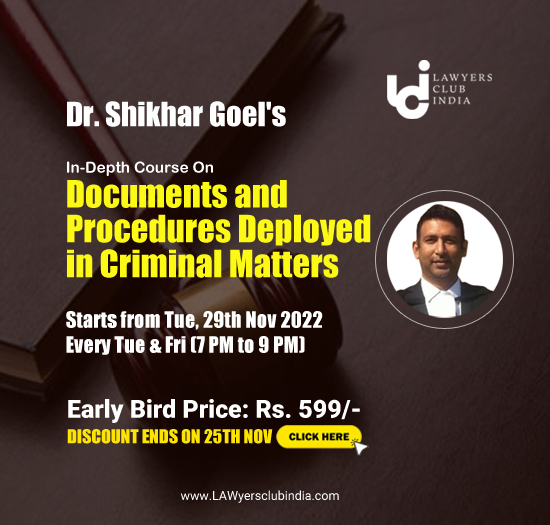