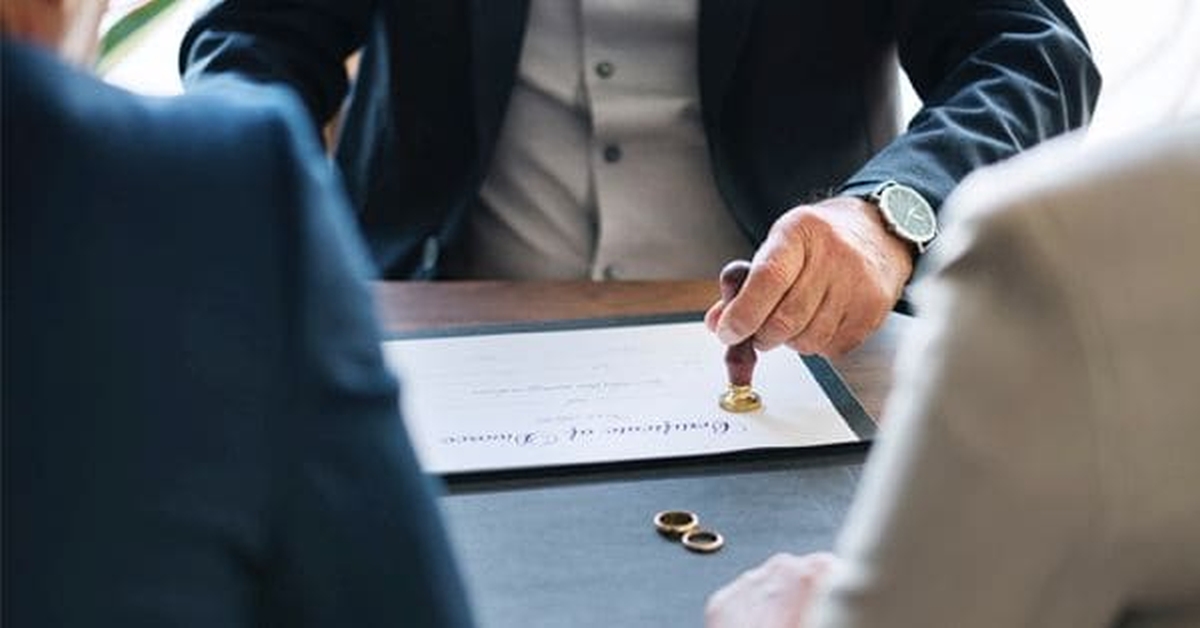 DECISION OF THE COURT

SIGNIFICANCE OF THE VERDICT

What do you think about the High Court's decision? Let us know in the comments section below!