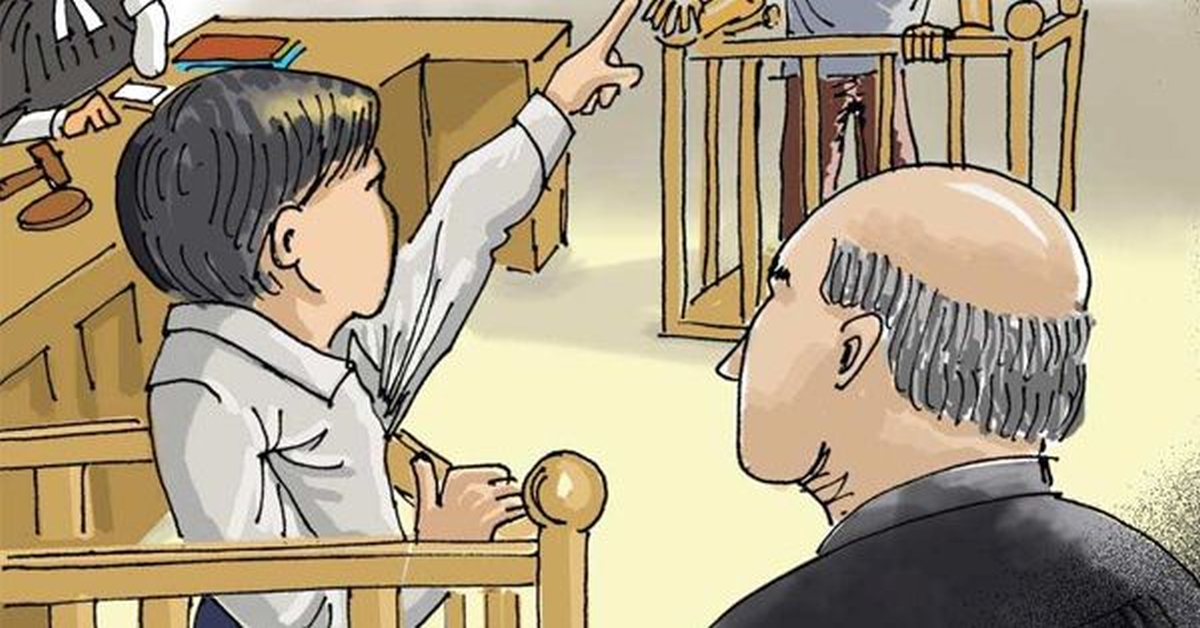 Charges against the accused:

"Considering the nature of accusations made by the non-applicant No.2, the fact that the victim boy, though minor, was aged about 17 years at the time of the incident and as the parties have amicably worked out the matter and the trial has not yet commenced, we are of the view that no fruitful purpose would be achieved by keeping the trial pending and interests of justice would be sub-served by quashing the proceedings subject to utilising the amount deposited by the applicant and non-applicant No.2 for some appropriate purpose."

Do you think HC should allow compromise under the POCSO ACT? Please let us know in the comments below.