Whether all lis pendens transactions are invalid? 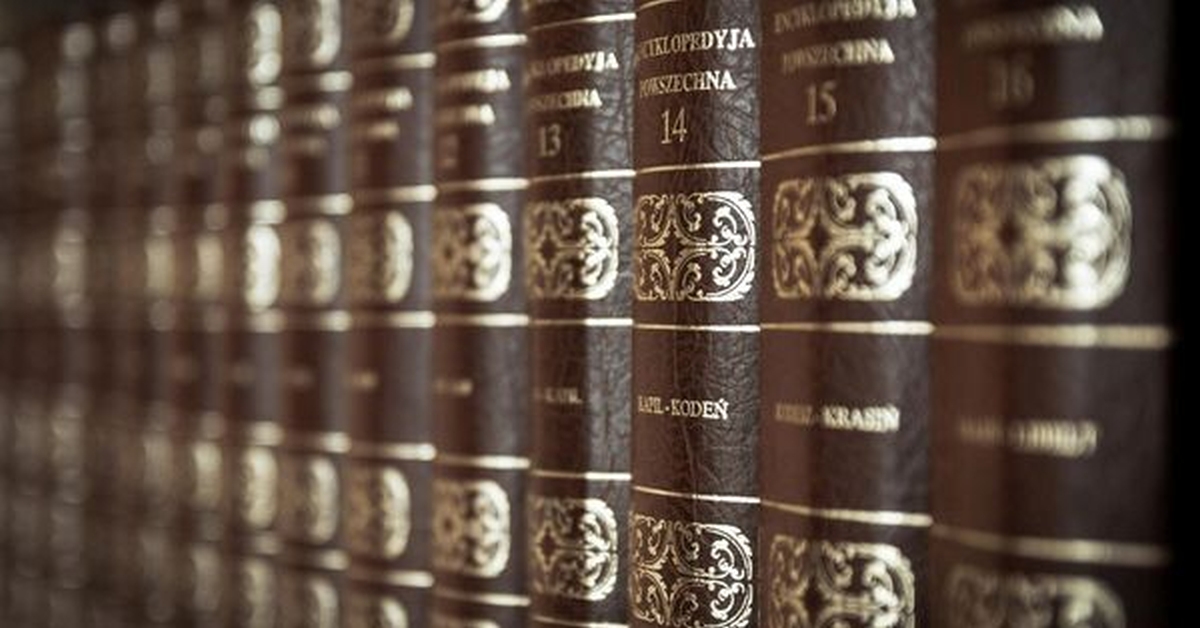 Section 52 of Transfer of Property Act, 1882 (TP Act) embodies the doctrine of lis pendens. The doctrine provides that during the pendency of a litigation in which any right to immovable property is in question, such property cannot be transferred by any party to the litigation so as to affect the rights of the other parties. It is based on the principle that while a litigation is pending, nothing new should be introduced. The underlying idea is that a defendant cannot, by transferring property during the pendency of litigation, deprive the successful plaintiff of the fruits of the decree.

Transfer during the pendency of litigation is not invalid or ineffective

Keeping in view the plain language of section 52 of TP Act, the Supreme Court in several decisions has firmly established the position that a transfer during the pendency of litigation is not invalid or inoperative. A lis pendens transaction indeed takes effect, subject however to the final outcome of the pending litigation.  This position is we settled in following decisions:

i) In NagubaiAmmal and Ors. v. B. Shama Rao and Ors.[1], Supreme Court while interpreting Section 52 of TP Act held:

“...The words ‘so as to affect the rights of any other party thereto under any decree or order which may be made therein’, make it clear that the transfer is good except to the extent that it might conflict with rights decreed under the decree or order. It is in this view that transfers pendente lite have been held to be valid and operative as between the parties thereto.”

“...Bell, in his commentaries on the lows of Scotland (2 Bell's Com. on Laws of Scotland, p. 144) said that it was grounded on the maxim: "Pendente lite nibil innovandum". . He observed:

It is a general rule which seems to have been recognized in all regular systems of jurisprudence, that during the pendence of an action, of which the object is to vest the property or obtain the possession of real estate, a purchaser shall be held to take that estate as it stands in the person of the seller, and to be bound by the claims which shall ultimately be pronounced….Again, where all the parties which could be affected by a pending litigation are themselves parties to a transfer or dealings with property in such a way that they cannot resile from or disown the transaction impugned before the Court dealing with the litigation, the Court may bind them to their own acts.”

iii) In Hardev Singh vs. Gurmail Singh (Dead) by LRs[3], the position was reiterated in following words:

“Section 52 of the Act merely prohibits a transfer. It does not state that the same would result in an illegality. Only the purchaser during the pendency of a suit would be bound by the result of the litigation. The transaction, therefore, was not rendered void and/or of no effect.”

iv) The position was again brought out in T.G. Ashok Kumar vs. Govindammal and Anr.[4], as follows:

v) Again in Vinod Seth v. Devinder Bajaj,[5] the Supreme Court reiterated held that Section 52 does not render transfers affected during the pendency of the suit void but only render such transfers subservient to the rights as may be eventually determined by the Court.  It held:

“42. It is well settled that the doctrine of lis pendens does not annul the conveyance by a party to the suit, but only renders it subservient to the rights of the other parties to the litigation. Section 52 will not therefore render a transaction relating to the suit property during the pendency of the suit void but render the transfer inoperative insofar as the other parties to the suit. Transfer of any right, title or interest in the suit property or the consequential acquisition of any right, title or interest, during the pendency of the suit will be subject to the decision in the suit.”

vi) Once again in A. Nawab John and Ors. v. V.N. Subramanyam[6], the Supreme Court stated the legal position as below:

“...The mere pendency of a suit does not prevent one of the parties from dealing with the property constituting the subject-matter of the suit. The section only postulates a condition that the alienation will in no manner affect the rights of the other party under any decree which may be passed in the suit unless the property was alienated with the permission of the court.”

Effect of lis pendens  transfers in breach of an injunction order

The Supreme Court considering the above precedents, in the case of Thomson Press (India) Ltd. vs. Nanak Builders and Investors P. Ltd. and Ors.[7], not only reiterated that lis pendens transfers are not inoperative but further held such transactions even if in breach of an injunction order are not ineffective. The court held:

“The second aspect which the proposed judgment succinctly deals with is the effect of a sale pendetelite. The legal position in this regard is also fairly well settled. A transfer pendetelite is not illegal ipso jure but remains subservient to the pending litigation….There is, therefore, little room for any doubt that the transfer of the suit property pendetelite is not void ab initio and that the purchaser of any such property takes the bargain subject to the rights of the Plaintiff in the pending suit. Although the above decisions do not deal with a fact situation where the sale deed is executed in breach of an injunction issued by a competent Court, we do not see any reason why the breach of any such injunction should render the transfer whether by way of an absolute sale or otherwise ineffective. The party committing the breach may doubtless incur the liability to be punished for the breach committed by it but the sale by itself may remain valid as between the parties to the transaction subject only to any directions which the competent Court may issue in the suit against the vendor.”

In a recent decision in R. Rajashekar and Ors. vs. Trinity House Building Co-operative Society and Ors.[8],  the Supreme Court has taken a contrary view. It has held:

In the above case, the Supreme Court considered the challenge by the landowners to compulsory land acquisition proceedings initiated by state. During the pendency of litigation, the original owners had transferred the land forming subject matter of challenge to third parties. The supreme court even though held that the land acquisition proceedings were bad in law, it also held that the transfer of land by the owners of land during the pendency of the litigation involving challenge to acquisition proceedings, was invalid. Thus, inspite of vendors of the lis pendens purchaser having succeeded in litigation, the transfer made by them was held to be invalid. The view is inconsistent with the long standing precedents discussed above. In fact in R. Rajashekar the court did not advert to the earlier case law on the point. Therefore with due respect, the view in R. Rajashekar appears to be per incurium.

The discussion as aforesaid shows that all transactions concerning immovable property effected during the pendency of litigation are not invalid, but take effect subject to the final outcome of pending litigation. Thus, only the transactions that are inconsistent with the rights of party succeeding in litigation will be invalid. A successful party to the litigation cannot avoid lis pendens transaction effected by him.