When license in an immovable property acquires irrevocability 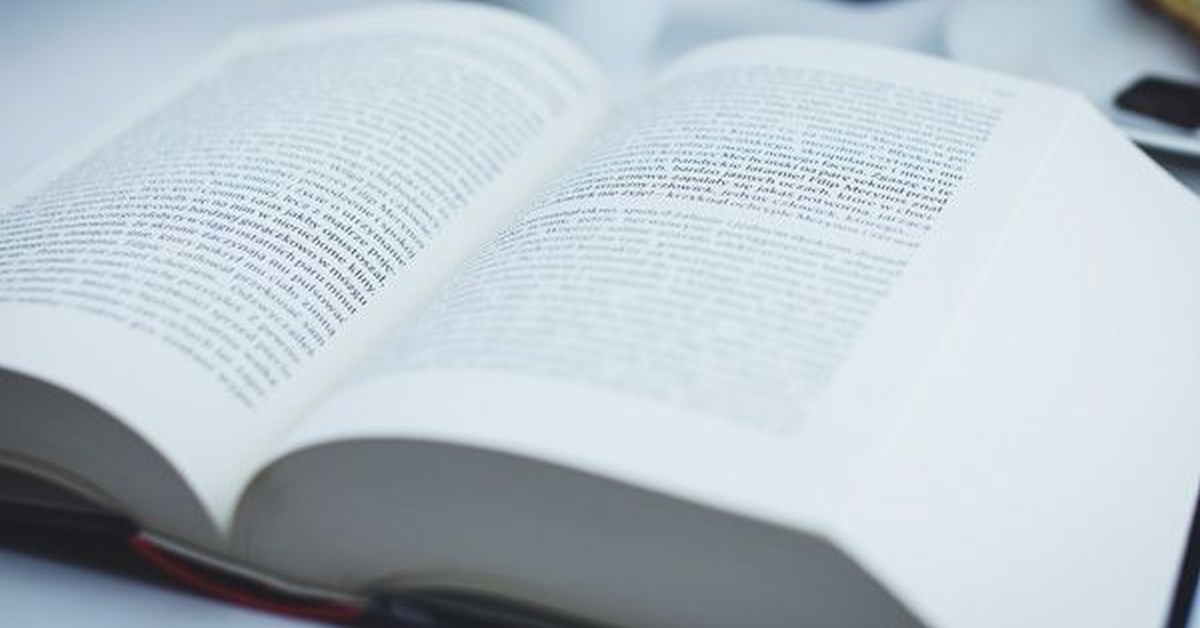 According to Section-52 of the Indian Easement Act, 1882 (Easement Act), where one person grants to another a right to do in or upon the immovable property of the grantor, something which would in the absence of such right, be unlawful and such right does not amount to an easement or an interest in the property, the right is called a license.

As per Section-60 of the Easement Act, such license may be revoked by grantor unless:

A license in the second instance, is irrevocable only if following three conditions are fulfilled:

The onus of pleading and proving the above ingredients is on the party setting up irrevocable license[1].

Effect of contract to the contrary

What constitutes a permanent character?

The test of determining if the works executed are of permanent character, it is to be ascertained if the idea of construction is to retain the same or demolish it after the object with which it was constructed is served, irrespective of whether they are pucca or kachcha.[3]