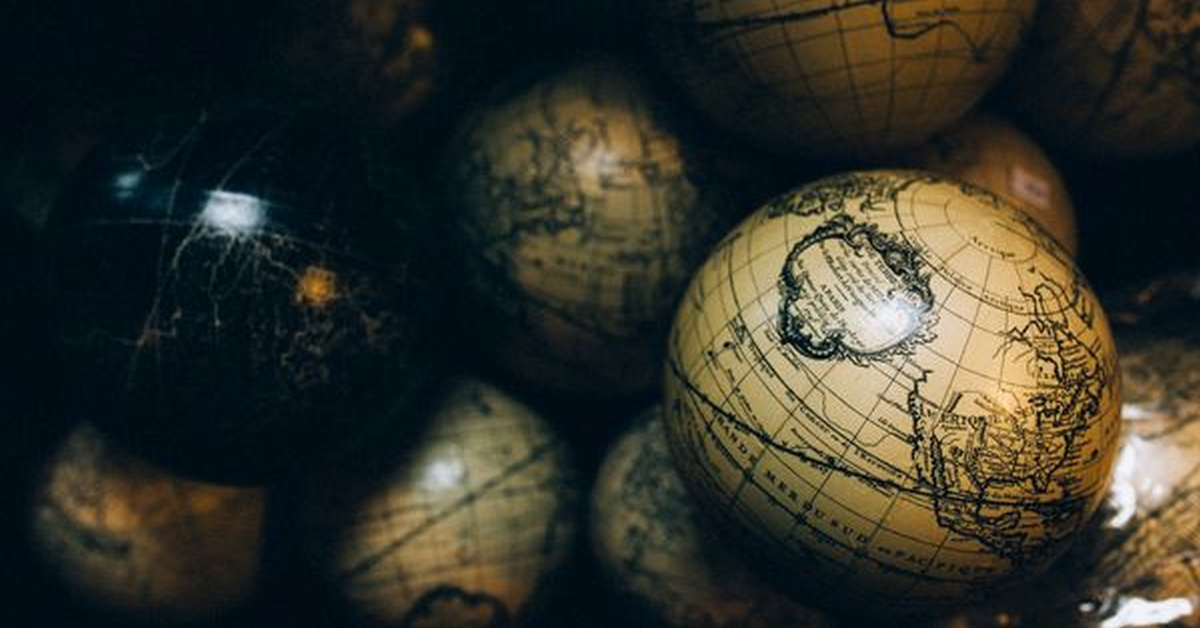 When you research your family tree, you will discover not just who your ancestors were, but also where they lived. Place affected every aspect of our ancestors’ lives, dictating what sort of jobs they did how they fared and whom they met and married.

The function of maps in genealogy is two-fold. Most records are arranged geographically, so it is important to know where your ancestors lived and what villages and towns were nearby. They are also a fabulous way of bringing your family history to life, helping you to get a feel for what the places where your ancestors lived were like at the time.

By examining a series of historical maps of the county in which your ancestors lived, you can trace forward and see how the towns grew, roads, canals, railways and bridges were built, estates were enclosed and forests diminished with the progress of the Industrial Revolution.

County maps, so familiar from the walls of many a pub and hotel, can date from the 16th century, especially those made by Christopher Saxton in the 1570s to benefit Lord Burghley’s intelligence service.

Many maps were produced from the 17th century to show proposed routes of railways, turnpike roads or canals. Some of these show routes that were never built, and other maps can be misleading too: Burdell’s map of Cheshire from the 1770s shows woods and roads accurately but, as far as can be told, the salt mines depicted were simply strewn about for general effect.

There are usually several antiquarian county histories for each county, many of which are beautifully illustrated with prints, especially of churches and mansions. G. Ormerod's The History of the County Palatine of Chester (George Routledge & Sons, 1882), for example, contains so many prints of old Chester that it is not difficult to imagine walking around the city in the 17th or 18th centuries, Much emphasis is given to landowning families, and very detailed and usually excellently researched pedigrees are a common feature, but they do not by any means exclude normal inhabitants. One of their virtues is that the authors had intimate knowledge of the areas they were writing about and had access to many records that may now have been lost.