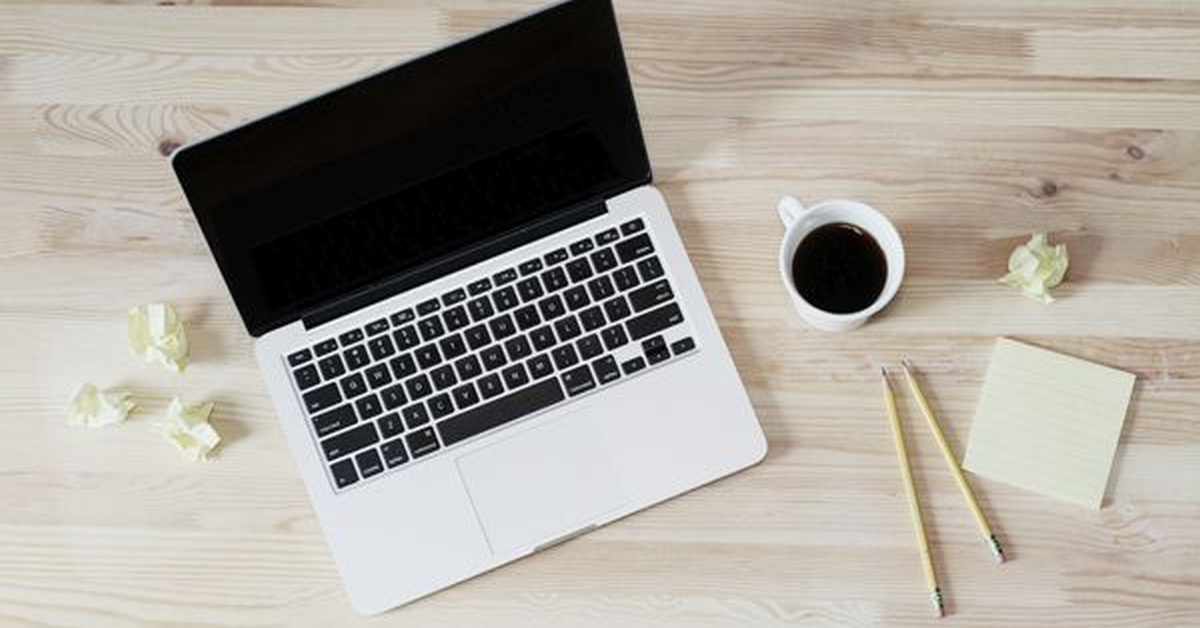 The winds of change are blowing in the real estate sector. Earlier times required the buyer, flat owner to wait for ages for his home to be constructed, had to shell out hidden costs and could never muster up the temerity to ask the builder to own up to the penalties that he owed the buyer. On the rare occasion that the flat-buyer filed litigation it would be bogged down by the appeals that the Builder was able to afford. It is in this light that REDA (Real Estate Regulation and Development Act 2016) is a game changer. Though far from perfect, it in the very least will instill much needed fear, and provide much needed relief that today’s Consumer Courts have failed to provide for the aspirational middle class for whom a house still counts as their biggest investment.

The real estate sector which has so far functioned variedly without transparency, uniformity and largely as a result of politician-builder nexus now finds itself at the cross roads. Few salient features that RERA provides:

Marking a departure from the existing norm, this is the first time, that we see legislation foist the responsibility for all non-compliances upon the promoter of the Company. Much like the Companies Act, which has brought in greater transparency and accountability, so also with RERA, the Promoter now is personally responsible and cannot escape accountability for complying with statutory norms. While previously it was near impossible to secure convictions against the promoters in case of negligence, cheating or even to secure compensation despite a decree from the courts, RERA will now presumably make it easier for the homeowner to approach the tribunal and seek relief. Projects that have been abandoned by the Promoters, instances where Promoters have fled with funds, projects which have been tied up in litigation for decades, will now become easier to resolve and untangle under the aegis of RERA. The Act provides for sufficient teeth to take the Promoters to task if such instance of Promoter liability is proved.

Home owners who have been approaching different forums, across different jurisdictions, will benefit the most, since much of the information regarding the promoter and the Project will now be online and monitored by RERA. While earlier the homeowner was left to the mercy of the site office, and would have to wait endlessly for a response, he can now expect substantial undisputed information about their projects. The Promoter bears the responsibility in the event he is not able to update his records, or provides false records. Much of the uncertainties and the grey areas of real estate transactions can be expected to be resolved once RERA is set up across all States, and the online portals start functioning. The present legislation is one more example of the government’s thrust on e-governance.

It’s been a year since the Act came into force, however barring two State Governments, hardly have any of the States taken the initiative to form a RERA. Since land falls under the State List, each of the States will have to form it’s own scheme on the lines of the Central Act. In the process a lot of the key safeguards may get diluted and the Act may lose some of the sting, that is so badly needed. April 30th 2017 was the last date for State Governments to conform with establishing RERA, however till date only 13 States have managed to create interim regulatory authorities.

While the legislation is now finally in place, it is still a long way from the finish line, where RERA can become a viable and realistic alternate to buyer-builder disputes.