Statutory framework related to dynamic management of critical data for governance in tune with right to information act, 2005 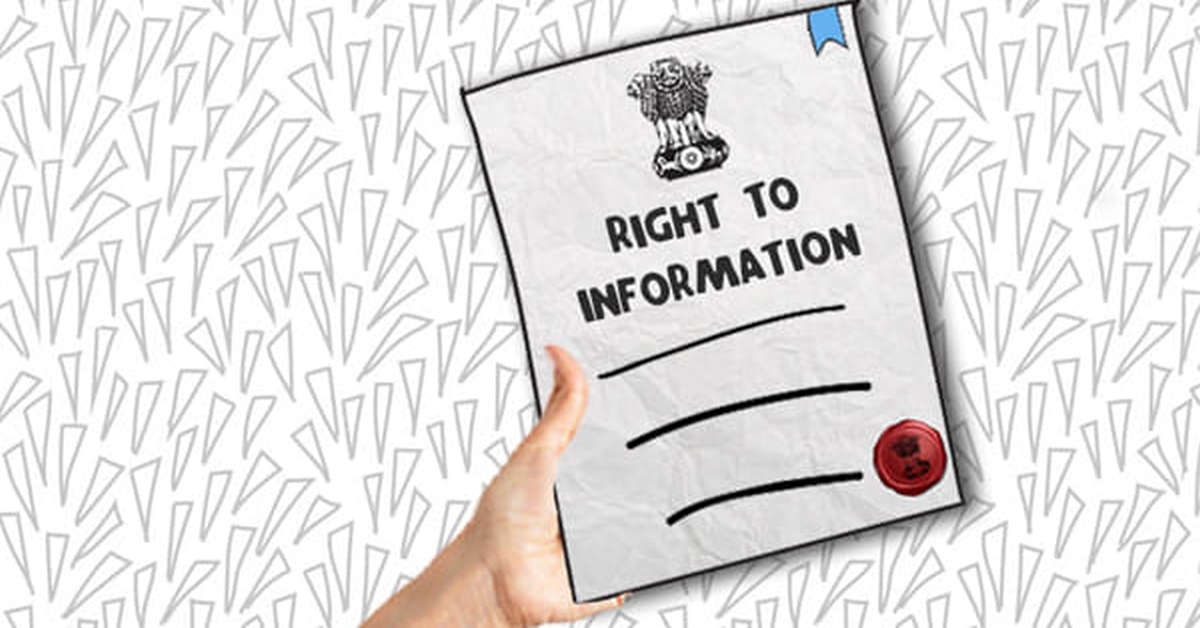 Right to Information Act, 2005 came into force in place of The Freedom of Information Act, 2002 serves as the only information source under legal framework for citizens to secure access to information under the control of public authorities, in order to promote transparency and accountability in the working of every public authority in our democracy which guarantees an informed citizenry and transparency of information which are vital to its functioning and also to contain corruption and to hold Governments are their instrumentalities accountable to the governed. However, this enactment proved ineffective and time consuming in reaching the Information and often led to conflict and disharmony in matters of public interest. Government has made best efforts to infuse utmost transparency of data by floating robust portals and open data sources to ensure every data reaches the common man. Hence www.india.gov.in has been one of the best web data source accessible to every citizen of our country.

Open Government Data (OGD) Platform India - data.gov.in - is a platform for supporting Open Data initiative of Government of India. The portal is intended to be used by Government of India Ministries/ Departments their organizations to publish datasets, documents, services, tools and applications collected by them for public use. It intends to increase transparency in the functioning of Government and also open avenues for many more innovative uses of Government Data to give different perspective. OPD is a very powerful data source accessible to any common man having 401621 Resources, 8414 Catalogues, 173 Departments, 33894 APIs and 2053 Visualizations managed by 354 Data Officers. As on date, this data portal has already been viewed 28.64 Million times and data downloaded 8.21M. The OGD platform has proved to the most reliable information source during the pandemic when daily and weekly fact sheets in terms of COVID19 statistics as the data and trends are being dynamically updated from information across all States.

Right to Information Act, 2005 on one hand and direct database access to citizens on the other side, the Information still fail to reach the people as per the original ideology proposed under the transparency of Governance. However OGD has proved a huge success as far as statistics and daily data related to COVID19. It’s time to review both the legal framework and as well as the Official Data portal of the Government so that the constraints are plugged to provide a robust Information Framework to all citizens. This paper explores the need for an integrated Database containing all critical information relevant to both the Elected and the Governed besides infusing transparency and efficiency in governance. For Example, if the Govt of Tamilnadu announces any Cash Benefit Scheme/PDS, it will reach only to those who are targeted under this scheme when the technology is optimized to host Income Assessed Data and PDS data.

LIMITATIONS UNDER RIGHT TO INFORMATION ACT

This enactment enabled the Government to show immense transparency in Governments and its affairs of Governance. However, the law still proves ineffective in reaching its objectives to promote transparency and accountability in the working of every public authority due to undermentioned constraints:

PRESENT PROPOSAL TO INTRODUCE A NEW “ONE INDIA ONE DATABASE” MODEL

Need to integrate information from various Government Departments/Ministries or Public Authorities to whom replies were sought through RTI so that a link source could be directly provided in a single unified database under OGD platform. This would facilitate quick disposal of queries raised through online and will help to educate the citizens for optimum utilization of the statutory tool seeking information from Government besides exploring the need to

1. The following official databases accessible to citizen should be integrated within the provisions under RTI Act and put in a single database portal under Open Government Data(OGD) platform in India wherein data exchange or link within data sources could be validated making it a fool proof one source utility for citizens.

2. Details containing data related to patients suffering from terminal diseases in the country

4. All critical sectors which are life-line to the country should be identified under Agriculture, Education, Banking, Health, Economy, Infrastructure, State/Central Government Welfare Schemes for all sectors in population and secondary information data should be hosted in the same portal.

5. Construction Industry includes hosts of labour force who live at the mercy of middlemen, brokers, etc for their livelihood. Government can exercise control and effectively monitor them to ensure no worker is migrating to other States for employment and are employed locally.

The Portal can be developed by engaging the services of all unemployed youth at a paid a fixed to update the population statistics in the common portal in terms of Education, Employment, Skillsets, etc or left open to the citizens to update the information based on unique ids already populated. The user can either chose his PAN or Aadhar and upload information related to his skillsets, etc. Once all information is updated based on the valid government approved Identity credentials, Government can draw Analytics deploying latest technology tools based on statistical evaluation.

BENEFITS OF SINGLE DATABASE DERIVED UNDER A STATUTORY FRAMEWORK:

In view of the foregoing propositions a Single Database Information can derive the following benefits to achieve both on short-term and long term besides ensuring :