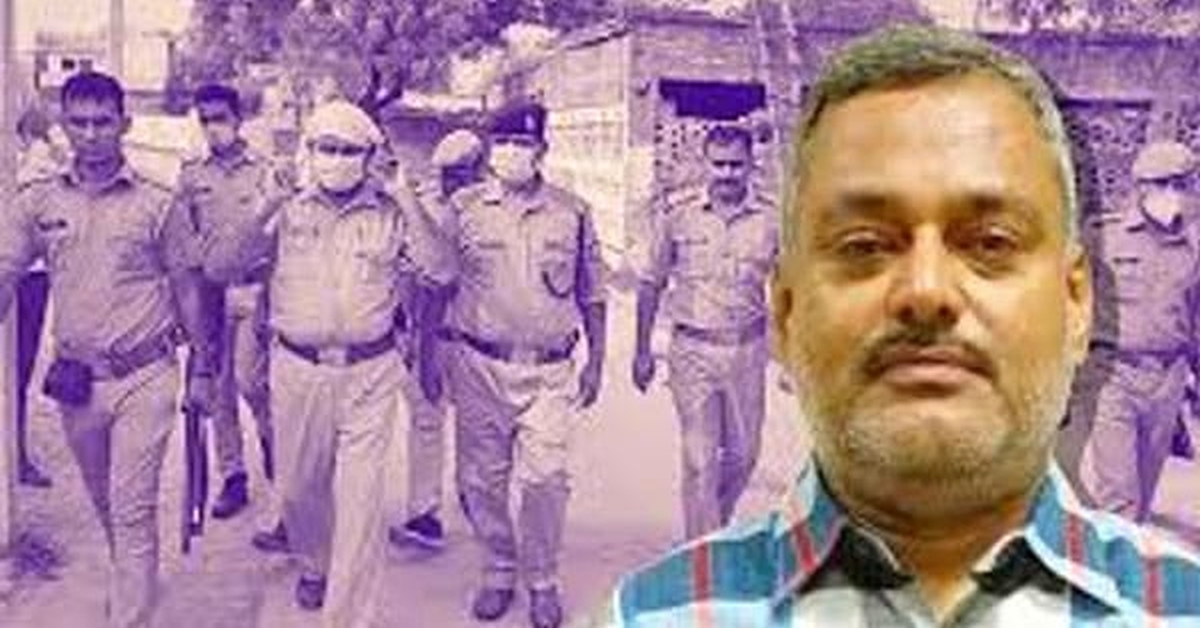 Vikas Dubey was a gangster turned politician, based in Kanpur, Uttar Pradesh, with a long criminal record On July 10, 2020, he was gunned down after he reportedly tried to flee when a convoy taking him from Ujjain to Kanpur overturned dead. The circumstances surrounding the gangster’s encounter are highly questionable at the present time.

The first-ever criminal case against him was registered in early 90s and by 2020, he had around 60 criminal cases against him. Currently, he is known for his infamous massacre, connected to the killing of a Minister of State inside a police station along with eight policemen,who attempted his arrest.

As has happened with many criminal-turned-politicians, Vikas Dubey's journey was also reaching the safe-haven destination. He was preparing for contesting the Uttar Pradesh Assembly Elections 2022, possibly on a BSP ticket.

His gangmen were preparing the ground in Raniya Assembly Constituency in Dehat District of Kanpur which is a part of Akbarpur Lok Sabha Constituency. The seat is currently held by Pratibha Shukla of the BJP.

Given the current political flavour of Uttar Pradesh, Vikas Dubey had simultaneously been trying to get into the BJP. Some local reports have suggested his entry into the BJP was being "blocked" by a national-level party leader.

Becoming an MLA was his "immediate and much-needed" goal. Vikas Dubey was, however, not a green horn in politics. His rise in the crime world happened through political backing.

Vikas Dubey was first arrested as a teenager around 1990, when he attacked somebody over an altercation with his father. Some local politicians got him released even without a FIR being registered.

He had powerful connections with politicians, who approached him during every election seeking votes in return for protection from law. The political backing was his tool to get released on bail, despite being involved in a number of case where heinous crimes have been committed. . His last bail was secured in 2018, when he had over 150 criminal cases slapped on him.

By mid-1990s, Vikas Dubey was a BSP member, and the party chief, Mayawati was the UP Chief Minister. Later, he was reportedly cajoled by the Samajwadi Party before 2012 polls which resulted in the Samajwadi Party winning the Raniya Assembly seat. Lately, he had been developing closer contacts with the BJP leaders, which won the seat in 2017.

At the time of the murder of Santosh Shukla (he was a BJP leader and was murdered by latter inside the police station in 2001), Vikas Dubey was a Zilla Panchayat member from Ghimau, 2000-05. It became a reserved seat in 2005, after which Vikas Dubey got his "men" elected to the Zilla Panchayat till 2015. In 2015, this seat was reserved for women.

Vikas Dubey's wife, Richa, who is now in police custody had won the seat "as the day before polling Vikas Dubey and his gangmen toured constituency telling people to vote for her".

Gangster Vikas Dubey was shot dead while trying to escape after a car accident in Uttar Pradesh, the police said on Friday morning, a day after his dramatic arrest in Madhya Pradesh.

The statement given by the police who were in charge and were present there at the time of encounter seems dissatisfying and leaves the people with many burning questions. 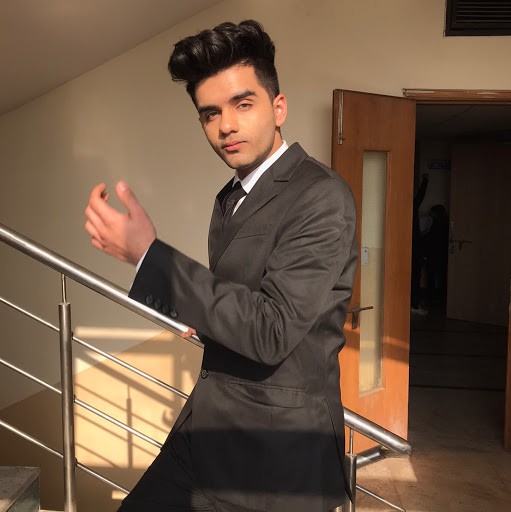