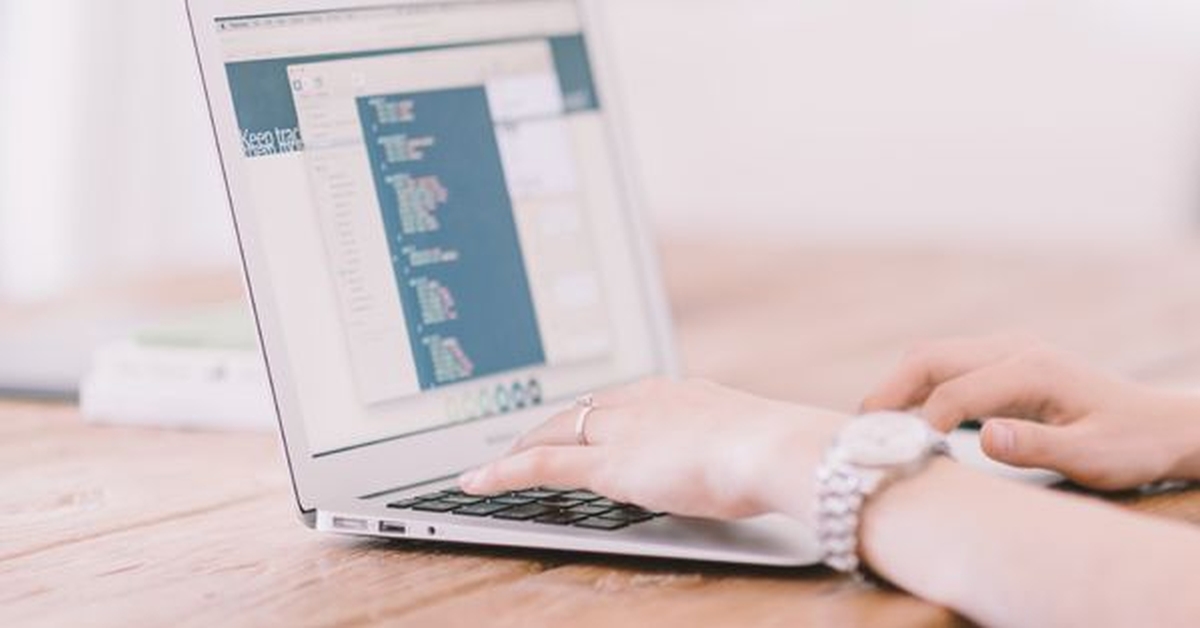 Under Section 32(g) of the Real Estate (Regulation and Development) Act, 2016, Maharashtra Real Estate Regulatory Authority must take measures to facilitate amicable conciliation of disputes between promoters and the allottees through dispute settlement forums set up by the consumer or promoter associations.

Vide Circular No. 15/2018, dated 29th January, 2018, the Maharashtra Real Estate Regulatory Authority, has formed 'MahaRERA Conciliation and Dispute Resolution Forum' (herein after referred to as 'Forum' ) to facilitate resolution of disputes amicably, thereby saving cost and time of litigation to parties and state.

OBJECTIVES OF THE FORUM

CORE COMMITTEE OF THE FORUM

As seen earlier, MahaRERA has been a trendsetter and already set a benchmark in India with the huge compliance and widespread reach of MahaRERA in the State of Maharashtra. The number of complaints received by MahaRERA are in abundance having similar facts or demands. Involvement of both consumer' s association and promoter' s associations is ensuring unbiased conciliation rewards and achieve the objective of growth in real estate sector. 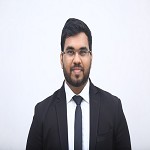