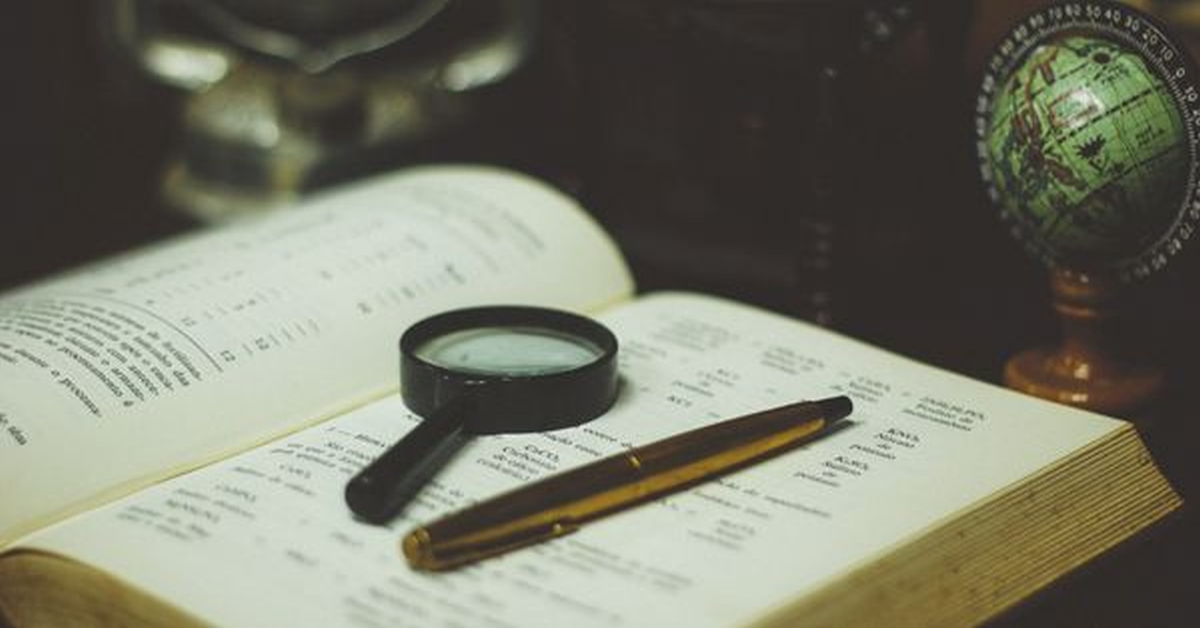 Normally arbitration is defined as a mechanism created by a Contract between parties but in certain circumstances, even non-signatories also were added as parties to the arbitration without their consent and awards have been successfully enforced against the non-signatories. The Supreme Court of India for the first time recognized “Group Companies doctrine” and “Composite performance” in Chloro Controls case[1] and held that an arbitration agreement entered into by a Company, which is one among a group of corporate entities, can in certain circumstances, bind its non-signatory affiliates. The group Companies Doctrine as explained by the Supreme Court of India in the above said Chloro control judgment, essentially intended to facilitate the fulfilment of mutually held intent between the parties, where the circumstances indicate that the intent was to bind both the signatories and non-signatories in an international arbitration situation also because of the extended scope of S.45 of the Act[2]. It further was held that the effort is to find the true essence of the business arrangement and to unravel from a layered structure of commercial arrangements, an intent to bind someone who is not formally a signatory but has assumed the obligation to be bound by the actions of the signatory. While dealing with the concept of “Composite Performance”, it was held that where the agreements are consequential and in the nature of follow-up to the Principal or mother agreement, the later containing Arbitration agreement and such agreements being so intrinsically intermingled or inter-dependent that it is their composite performance which shall discharge the parties of their respective mutual obligations and performances that would be a sufficient indicator of the intent of the parties to refer signatory as well as non-signatory parties to arbitration.

Following the above said Judgment, in Cheran Properties case[3] Supreme Court of India recognized the concept of “Group of Companies” in a Domestic arbitration scenario by holding that a non-signatory party could be subjected to arbitration provided these transactions were with the group of Companies and there was a clear intention of the parties to bind both signatories as well as non-signatory parties. It was further held that A non-signatory party or a third party could be subjected to arbitration without their prior consent but only in exceptional cases. It was further held that the court will examine these exceptions from the touch stone of direct relationship to the party signatory to the arbitration agreement, direct commonality of the subject-matter and the agreement between the parties being a composite transaction.

On 1st July 2019, Supreme Court of India while deciding Reckitt Benckiser case[4] dealt with an application under Sections 11(5), 11(9) and 11(12)(a) of the Arbitration and Conciliation Act, 1996 seeking to appoint a Sole Arbitrator, filed by Reckitt Benckiser (India) Pvt Limited and implead the 2nd Respondent Company, a Company established under the Laws of Belgium in the proposed arbitration despite the fact that it is a non-signatory to the agreement between the parties containing arbitration clause. The main justification provided by the applicant company was that the Belgium Company is the parent/holding company of Respondent No.1 and both Respondents are constituents of a group of Companies known as “Reynders Label Printing Group”. The other contention was based on the point that in one of the contract clauses the Belgium Company assumed the liability to indemnify the applicant in case of any loss, damage etc., caused to the applicant on account of acts and omissions of Respondent No.1 and hence Respondent No.2 is an integral party. But Respondent No.2 filed its counter affidavit refuting the assertions made by the applicant and stated that Respondent No.1 and 2 are part of “Reynders Label Printing Group” and Respondent 2 was not the holding Company.

The Applicant relied on various post-agreement circumstances and correspondences in support of its claim that Respondent No.2 played an active role but the Respondent No.2 relied on a judgment in Godhra Electricity case[5] to buttress the argument that post negotiations in law would not bind the Respondent No.2 qua arbitration agreement. The Court confirmed the proposition that the post-agreement circumstances cannot be taken into consideration to decide whether a non-signatory can be impleaded as a party to the arbitration.

The main question arose for consideration is whether it is manifest from the indisputable correspondence exchanged between the parties, culminating in the agreement dated 1st May 2014, that the transactions between the applicant were essentially with the group Companies and whether there was a clear intention of the parties to bind both the signatory as well as the non-signatory parties. Alternatively, whether the indisputable circumstances go to show that the mutual intention of the parties was to bind both the signatory or non-signatory parties, qua the existence of an arbitration agreement between the applicant and the said Respondents. Since, the Applicant could not provide any supporting proof to show that there was any intent or consent to the arbitration Agreement from the Respondent No.2. The only point of 2nd Respondent being one of the group companies cannot help the applicant to bind Respondent No.2 by the Arbitration agreement signed between the applicant and 1st Respondent. The above said recent Judgment clearly demonstrates that the Supreme Court of India is consistently taking a view that non-signatories can be impleaded as a party to arbitration against their consent only in exceptional cases.