Implications of Ready Reckoner - A monster !! 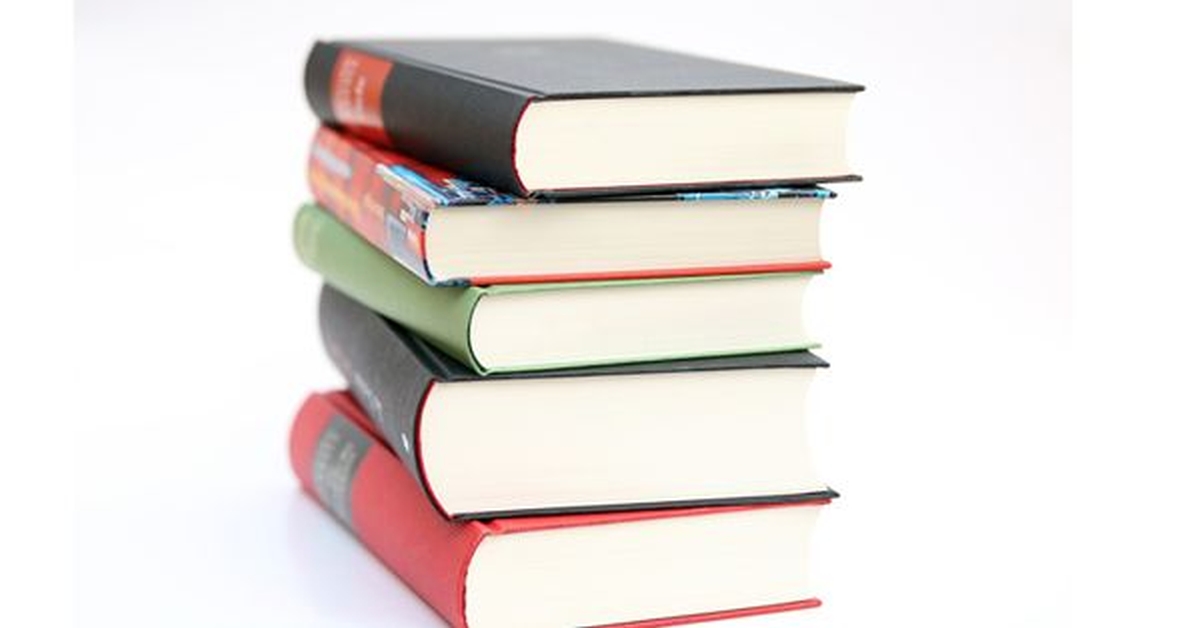 (i)  Ready Reckoner commenced with the payment of stamp duty and registration fee on transfer of any immovable property by any means. The stamp duty and registration fee is calculated at a percentage of the total value of the property, less permissible deductions. The total value of the property is reckoned by its built up area multiplied by the Ready Reckoner rate for each zone or area in the Mumbai city and around State of Maharashtra.

(ii) Gradually, the Ready Reckoner has been considered as the barometer for other levies also:

(b) for purposes of value added tax and service tax;

(c) for levy of property tax by Municipal Corporations on capital value system since 01.04.2010;

(d) for premium of TDR, Fungible FSI, deficiency in open space, staircase and lift and all other premiums and penalties relating to building proposals.

Thus, as on date Ready Reckoner has become a Holy Bible for tax levies within the State of Maharashtra. Why not? It is a gold mine for revenue collection burdening the citizen with irrational and illogical levies, increased every year arbitrarily.

Whether Ready Reckoner is factually a Holy Bible?

A holy testament is followed provided the same does not hurt and is religiously sacred and adoptable. The arbitrary levy of rates in the Ready Reckoner and increased every year on an average at 10% per annum without the realistic diagnosis of the prevailing market conditions, cannot be considered as a testament, as it leaves much to be desired of the State Government.

Promises made are never honoured but as a pleasing devise are postponed. The glaring instances are:

Is this Government leading by example? Any extent of revenue collection is less for the Government.

Can such a Ready Reckoner be adopted universally in the State for all the levies as enumerated above? Yes, it can be to fill the coffers of the State Government, as it is perpetually in financial constraints. With the advent of GST, citizen in the State of Maharashtra would receive no respite as the levies based on Ready Reckoner would continue to hurt one and all. Are we not being surrounded by levies and levies only? Tolerant that we are, the State takes undue advantage in saturating us with a levy every day whether it is on petrol or diesel or on any essential needed for day to day existence.

Heavy levies fund monuments and statues but are not for providing electricity, water and atleast two meals a day, leave aside other essentialities for most of the villages surrounding urban living even after 70 years of independence. When will we be free from bondage of heavy levies? If not, atleast ensure life with dignity.

It is high time that we get relieved of this monster before it devours us or else prevail upon the enactors of Ready Reckoner to take a realistic view and rationalise the Ready Reckoner to make it acceptable and also make the State Government live up to its promises made every year before the issue of new Ready Reckoner, or atleast State should use the funds for essentialities first to ensure that the poor and needy live with dignity. 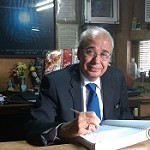