How to prove medical negligence? 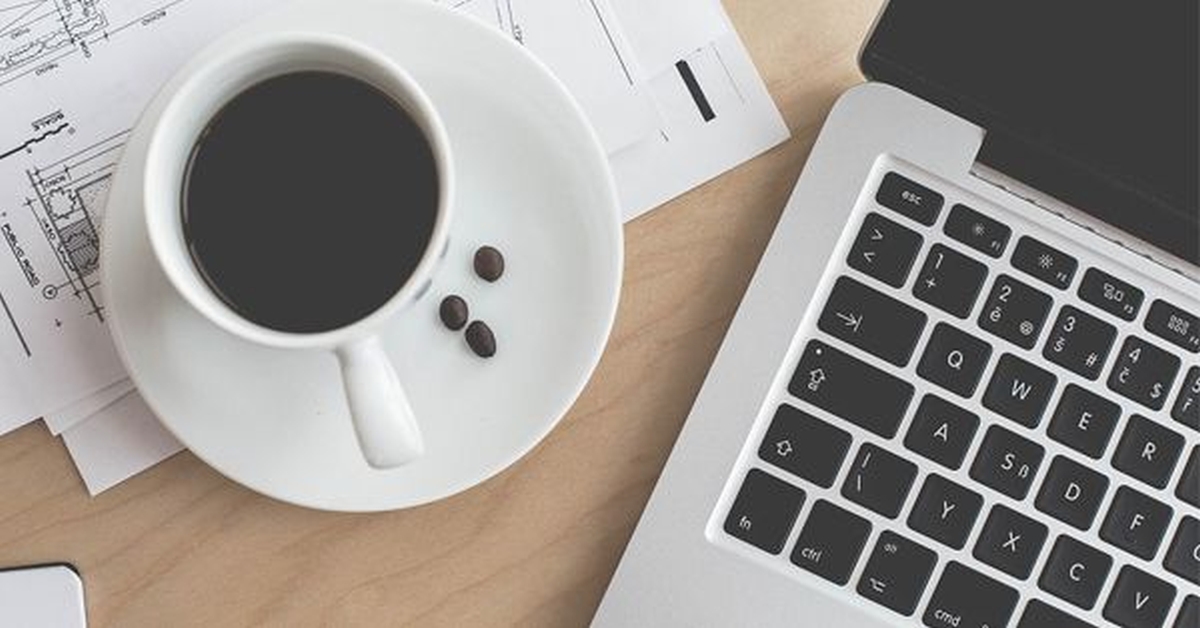 Judgements V. Krishnakumar vs State Of Tamil Nadu & Ors. One thing is clear about the disease, and this was not contested by the learned counsel for the respondents, that the disease occurs in infants who are prematurely born and who have been administered oxygen and blood transfusion upon birth and further, that if detected early enough, it can be prevented. It is said that prematurity is one of the most common causes of blindness and is caused by an initial constriction and then rapid growth of blood vessels in the retina. When the blood vessels leak, they cause scarring.

These scars can later shrink and pull on the retina, sometimes detaching it. The disease advances in severity through five stages - 1, 2, 3, 4 and 5 (5 being terminal stage). Medical literature suggests that stage 3 can be treated by Laser or Cryotherapy treatment in order to eliminate the abnormal vessels. Even in stage 4, in some cases, the central retina or macula remains intact thereby keeping intact the central vision. When the disease is allowed to progress to stage 5, there is a total detachment and the retina becomes funnel-shaped leading to blindness.

There is ample medical literature on the subject. It is, however, not necessary to refer all of it. Some material relevant to the need for check up for ROP for an infant is:

"All infants with a birth weight less than 1500 grams or gestational age less than 32 weeks are required to be screened for ROP."[1]

Applying either parameter, whether weight or gestational age, the child ought to have been screened. As stated earlier, the child was 1250 gms at birth and born after 29 weeks of pregnancy, thus making her a high risk candidate for ROP In present case ROP related treatment not performed.

In the circumstances, we consider it appropriate to apportion the liability of Rs. 1,38,00,000/- among the respondents, as follows:

The above-mentioned amount of Rs. 1,38,00,000/- shall be paid by Respondent Nos. 1 to 4 within three months from the date of this Judgment otherwise the said sum would attract a penal interest at the rate of 18% p.a. Image result for medical negligence No medical expert consulted Sikha Nayak vs. Dr. Manabesh Pramanik, where Their Lordships have held that 'a case of medical negligence has to be proved by proper medical expert's evidence; it cannot be based on mere statements of a patient or patient party.'

Upasana Hospital and Another vs. S. Farook, reported in II (2007) CPJ 235 (NC), where the said Commission have held that without any expert evidence produced by the Complainant for alleged negligence, onus lies on the Complainant to prove the same and in this judgment the Hon'ble National Commission have relied upon the judgment passed by the Hon'ble Supreme Court in the case of Jacob Mathew vs. State of Punjub and Another, reported in 2005 CTJ 1085 (Supreme Court), (CP), where Their Lordships have held that 'a medical practitioner is not to be held liable simply because things went wrong from mischance or misadventure or through an error of judgment in choosing one reasonable course of treatment in preference to another'.

The Hon'ble Supreme Court in the judgment Kusum Sharma and others versus Batra Hospital & Medical Research Centre & Others", 2010(3) SCC 480 issued the guidelines that the following principles must be kept in mind while deciding whether the medical professional is guilty of medical negligence:-

II. Negligence is an essential ingredient of the offence. The negligence to be established by the prosecution must be culpable or gross and not the negligence merely based upon an error of judgment.

IV. A medical practitioner would be liable only where his conduct fell below that of the standards of a reasonably competent practitioner in his field.

VI. The medical professional is often called upon to adopt a procedure which involves higher element of risk, but which he honestly believes as providing greater chances of success for the patient rather than a procedure involving lesser risk but higher chances of failure. Just because a professional looking to the gravity of illness has taken higher element of risk to redeem the patient out of his/her suffering which did not yield the desired result may not amount to negligence.

VII. Negligence cannot be attributed to a doctor so long as he performs his duties with reasonable skill and competence. Merely because the doctor chooses one course of action in preference to the other one available, he would not be liable if the course of action chosen by him was acceptable to the medical profession. It would not be conducive to the efficiency of the medical profession if no Doctor could administer medicine without a halter round his neck.

VIII. It is our bounden duty and obligation of the civil society to ensure that the medical professionals are not unnecessary harassed or humiliated so that they can perform their professional duties without fear and apprehension.

The author can also be reached at nitish@lexspeak.in